The practice features three generations of lawyers with years of experience in the matrimonial field. Cohen and Stine, the mother-daughter legal team who have been consistently listed as two of the Top 50 Female Attorneys in the New York Metro Area by SuperLawyers, their partner, Kapoor, and new associate, Stephen Rickershauser, are known for their indefatigable advocacy and representation of their clients.

In keeping with these post-pandemic times, Cohen Stine Kapoor has embraced the new world of legal services with its technologically advanced practice model, including virtual client meetings, negotiations and court appearances.

“We are very excited about the opening of our new firm and consider ourselves first responders in these difficult times for clients in crisis,” said Cohen, who, with her daughter, has represented many high-profile clients, including Gov. Andrew Cuomo, NBA star Paul George, actor Laurence Fishburne, Howard Stern’s ex-wife, Alison, and the former wife of Louis C.K.

“We are thrilled to debut our new law firm to clients who are looking for a cutting-edge matrimonial firm that offers personalized, professional attention,” said Stine.

For further information and/or to set up interviews, please contact Sydney Masters at 212-987-6804 / sydney@rcourihaycpr.com. 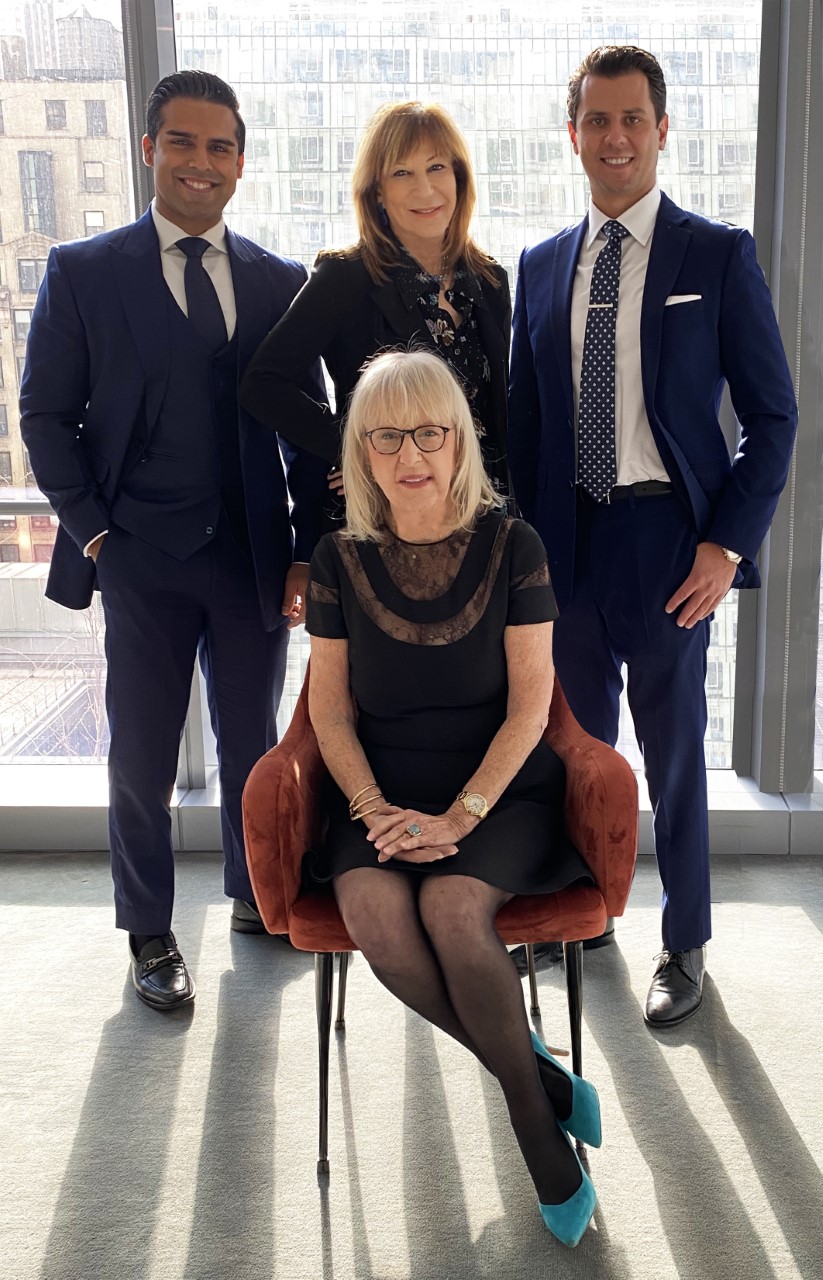 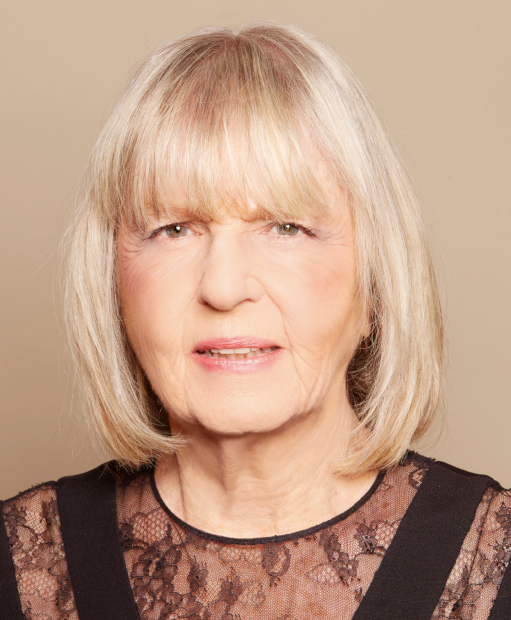 Attorney Harriet Newman Cohen co-founded the New York City family law firm of Cohen Stine Kapoor LLP in January 2021. Cohen, who graduated an alumna of Barnard College and Bryn Mawr College, earned her law degree from Brooklyn Law School, and her approval to practice law in New York state. She has founded four highly respected law firms and has served on the New York State Commission on Child Support, thanks to an appointment from Governor Mario Cuomo, and New York City Mayor David Dinkins appointed her to the Foster Care Commission of the City of New York. She has participated in numerous judicial screening panels, countless television and radio appearances and articles in the press, is a guest speaker at legal and professional events and contributes to the New York Law Journal. The New York County Lawyers Association honored Ms. Cohen at its annual dinner celebrating “Outstanding Women in the Legal Profession” in 2017, and SuperLawyers designated her last prior firm as one of the “50 Law Firms Professionals Should Know About.” When outside of the courtroom, Cohen is active in a number of legal organizations; She is a member of the New York Women’s Bar Association, where she is a former president, and of the New York City Bar Association, where she is a former member of the Matrimonial Law Committee. 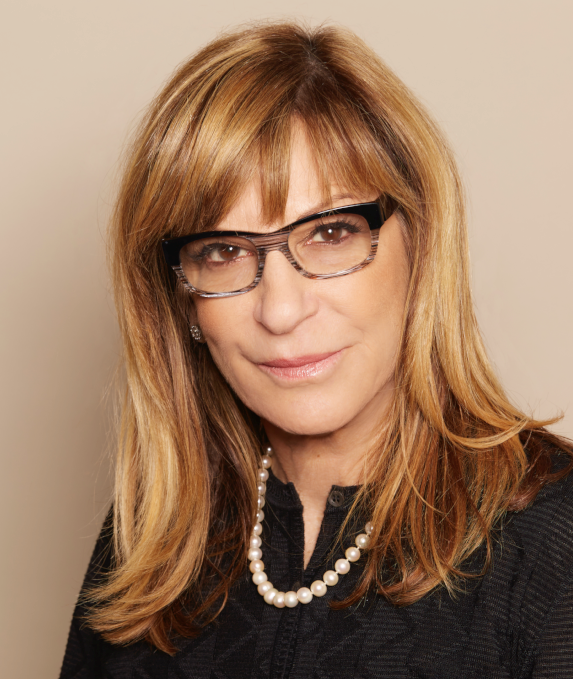 Martha Cohen Stine is a founding partner of the new firm Cohen Stine Kapoor LLP and has focused exclusively in the field of family law for more than 25 years. She was the co-founder of Cohen Rabin Stine Schumann LLP, and before that a commercial litigator with a large Manhattan law firm. Stine enjoys an AV Preeminent® 5.0 rating in Martindale and Hubbell and has been consistently named a SuperLawyer and top lawyer in her field by SuperLawyers New York Metro, where she is listed as one of New York’s top 50 female lawyers. Stine is the current Chair of the New York County Lawyers (“NYCLA”) Matrimonial Section, sits on NYCLA’s Board of Directors, and is the Chair of the NYCLA Foundation, the charitable arm of NYCLA. She is also on the Executive Committee of the Family Law Section of the New York State Bar Association and a member of the Board of Directors of New York American Inn of Court. Stine graduated from New York University and Benjamin N. Cardozo School of Law, J.D. cum laudem. 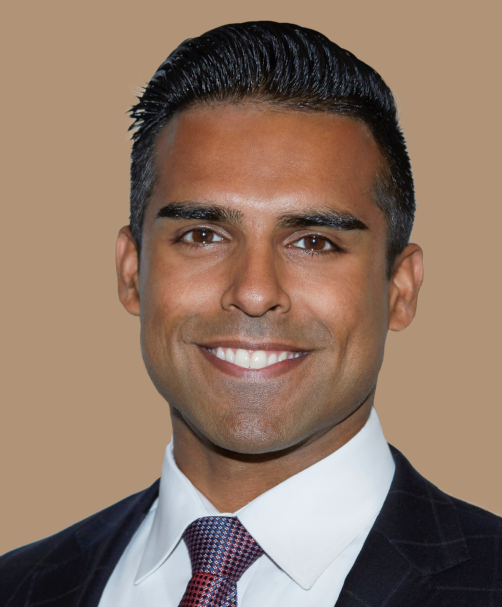 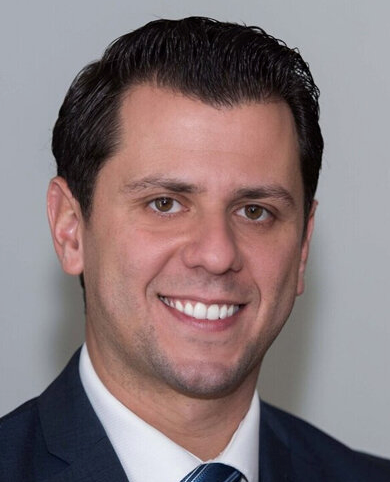 Stephen Rickershauser, an associate of the Cohen Stine Kapoor LLP, received his B.A. from Florida International University, where he majored in Business Marketing, and his J.D. from Brooklyn Law School, where he was a Dean’s Merit Scholar.  While in law school, Rickershauser served as Associate Managing Editor of the Brooklyn Journal of International Law. He is a skilled and strategic negotiator and litigator, with extensive litigation and trial experience in New York’s Supreme Courts and Federal District Courts.  For over three years, Rickershauser served as an Assistant Corporation Counsel with the New York City Law Department where he defended the City of New York and its employees in a wide-range of litigation matters, including multi-million dollar trials and a class action. Before this, he was an associate at a preeminent commercial defense firm on Long Island. He is a member of the New York State Bar Association and is admitted to practice in New York, the U.S. District Court for the Southern District of New York and the U.S. District Court for the Eastern District of New York.