How to take screenshot in Asus Windows 10 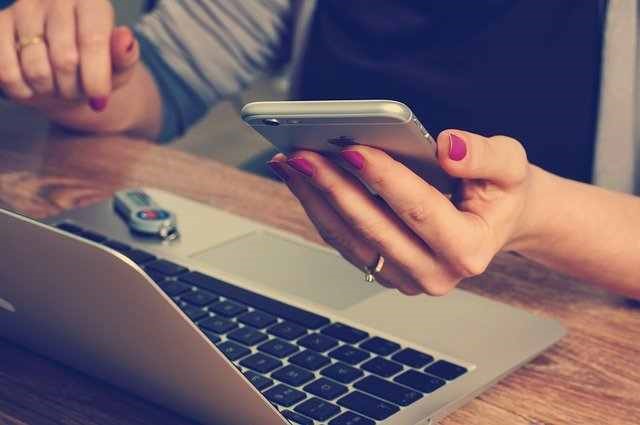 Here are six easy ways to take a screenshot in Windows 10, many of them also work in Windows 7 and Windows 8.

Pressing the ‘Print Screen’ key is undoubtedly the quickest and easiest way to take a screenshot, although it is also impractical since pressing the key only saves the image to the clipboard.

This means that you will have to open some other compatible program in which you can ‘paste’ the image and thus be able to save it.

The system remembers only a single capture, so if you don’t save the image immediately, pressing ‘Print Screen’ again will replace the clipboard image with the newly captured image.

That is why if you have to capture several series of images, this method is not the most recommended.

This solution works like the previous method but will save only the active window. So if you have different folders open on your desktop, pressing ‘Alt + Print Screen’ at the same time will allow you to save the image without having to crop all the background windows and folders.

If you want to take a full-screen capture and share it on an online service such as your email or social networks, press the ‘Windows + H’ keys at the same time. On the right-hand side, you will see a selection of places where you can send the created image.

Obviously, the places that will appear will have to be applications that you have installed on your computer.

Windows 10 has a specific tool for screenshots that is factory installed. You can find it in System Accessories or simply by typing ‘Snipping Tool’ in the Windows search engine.

When you open it you will be able to select which part of the screen you want to capture: the active window, the entire screen or screens, or just a small part of it.

The capture will open in the software of this tool from which you can decide where you want to save the image. The available formats are .png, .html, .jpg, and .gif.

On Windows 10 portable devices, screenshots can be taken just like on smartphones and tablets with other operating systems. Press the button with the Windows logo at the same time that you press the mute button (the one that mutes the sound).

The same thing happens as if you press ‘Windows + Print Screen’ on your computer or laptop, the screen fades for a second and a screenshot is created which is saved in the ‘Images’ folder created by default.

The last solution is to use third-party applications specifically designed to take screenshots on Windows 10 or other operating systems. how to screen shot on windows10.

You can find your own programs like Screenshot Captor or SnapDraw, or extensions like Fireshot or Nimbus. There is a wide range of possibilities, and the vast majority of them are free, so it will be easy for you to choose the one that best suits you.