Song without a name will be the Peruvian representative for the Oscar 2021 award in the category of Best International Film, after having been officially selected by the Ministry of Culture as the national candidate for the awards organized by the Academy of Motion Picture Arts and Sciences of the United States. The Peruvian film directed by Melina León premiered in the Directors’ Fortnight at the 2019 Cannes Film Festival and has also achieved astonishing sales success globally.

Inspired by a true story, Song without a name is a song of pain but also of hope and love for life. Set in Lima in the eighties, marked by political chaos, economic crisis and terrorist violence; narrates the drama of Georgina Condori, played by Pamela Mendoza Arpi, a young Andean singer who migrates to the capital with her partner, a scissor dancer, played by Lucio Rojas. Together, in the midst of poverty, they survive with the illusion of the birth of the daughter they expect, without suspecting the tragedy that is coming. 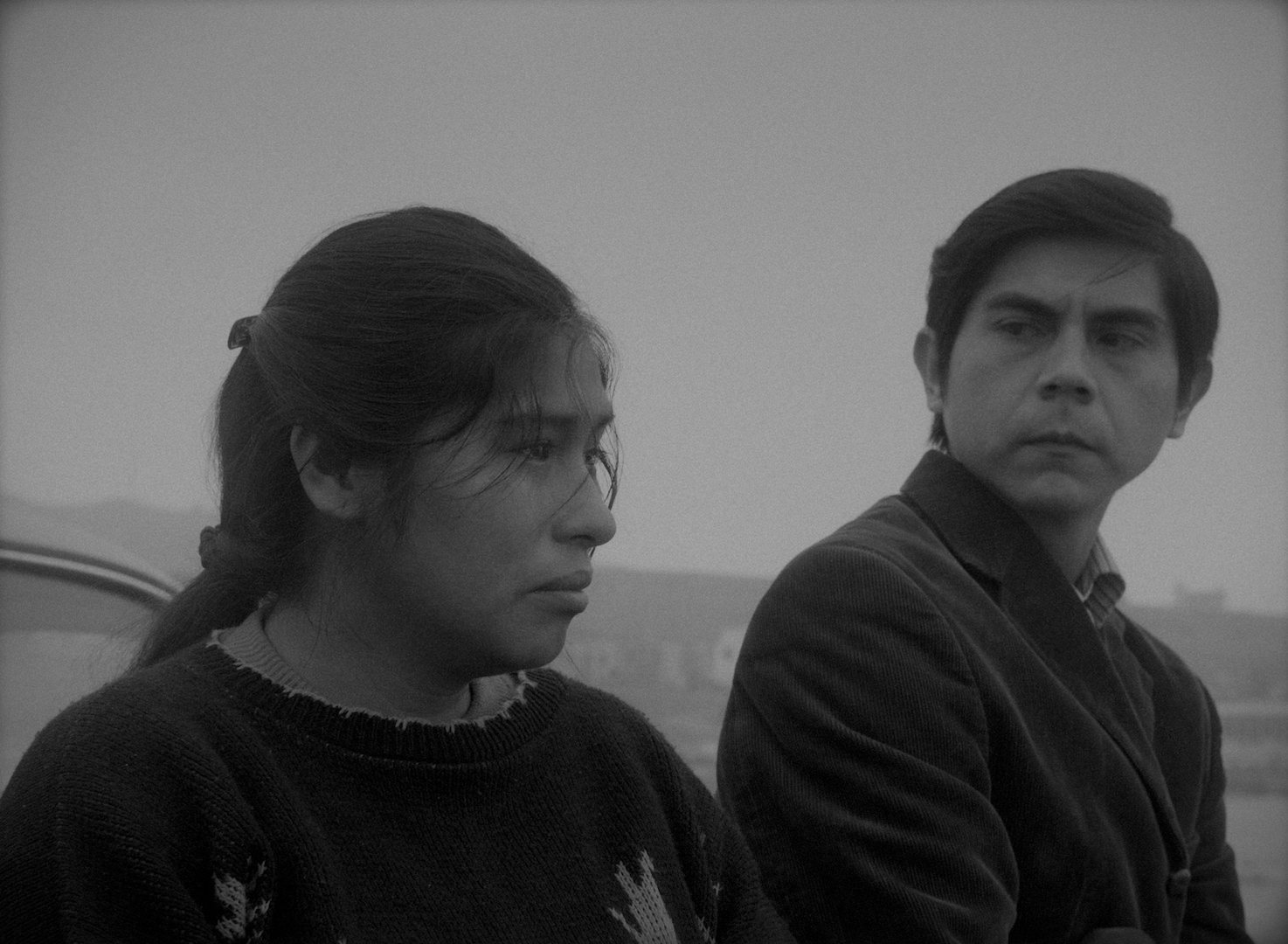 Georgina is in the final stage of her pregnancy, she needs help. Attracted by an offer of free medical assistance, she arrives at a clandestine clinic where after giving birth, her baby is stolen. Desperate, she doesn’t know who to turn to; the authorities ignore her, marginalize her. Impotence seems to win him over until he reaches the newsroom of a newspaper, where investigative journalist Pedro Campos, played by Tommy Párraga, takes up the case upon hearing his shocking story.

Written by Melina León and Michael J. White, Song without a name combines elements of suspense, social denunciation, realism, and deeply human drama. The soundtrack was created by Pauchi Sasaki who achieves with his music, the beautiful accents of fine sensitivity and emotions contained in the work. Filmed in black and white, the film also stands out for the striking and beautiful photography of Inti Briones, which conveys the spirit of the time. The journalistic photographs come to life on the screen and the images recall the 4.3 formats that characterized television in those tragic years in Peruvian history.

The film has to date with more than 40 international awards.   It has been applauded by foreign critics at more than 100 festivals around the world, including those for Best Film at the Stockholm Film Festival, the Huelva Film Festival (Spain),! F Istambul (Turkey) and Denver (USA) ; Award for Best Direction in Thessaloniki (Greece) and the FIPRESCI Award from the Festival du Nouveau Cinéma, Montréal (Canada). It was also awarded by the Ministry of Culture as the Best Peruvian Film in the framework of the Lima Film Festival PUCP 2019, an event in which it obtained four additional awards. 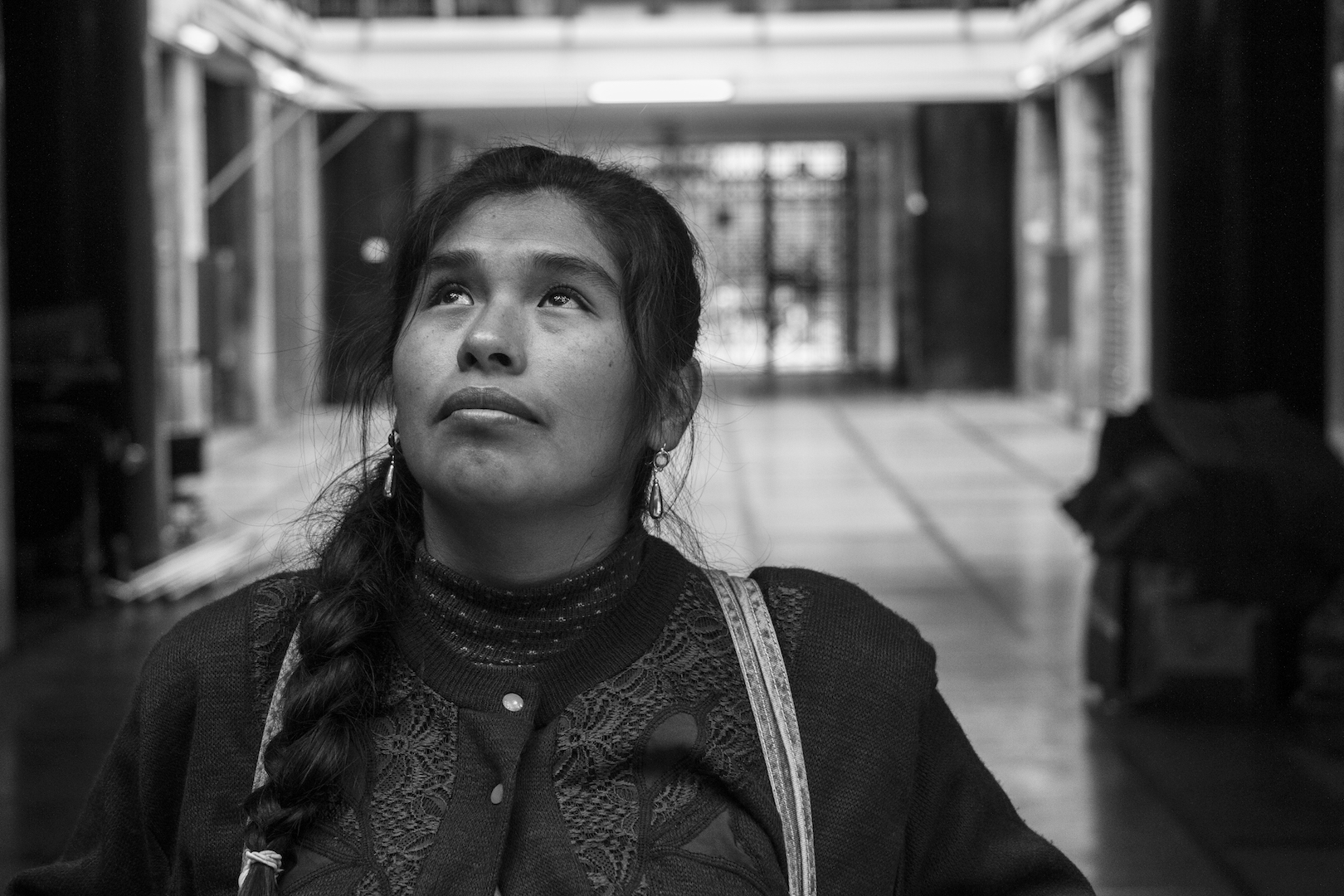 The film has been shown commercially in countries such as Greece, France, Spain and the United Kingdom. In the case of the United States, it was released in virtual cinemas in the month of August 2020, and it has been available since last December 8 on platforms such as iTunes, Amazon, Vudu, Fandango Now, among others.

Song without a name is a La Vida Misma Films production in co-production with La Mula Producciones, MGC and Bord Cadre Films. It has the performances of Pamela Mendoza, Tommy Párraga, Lucio Rojas, Maykol Hernández and Lidia Quispe. 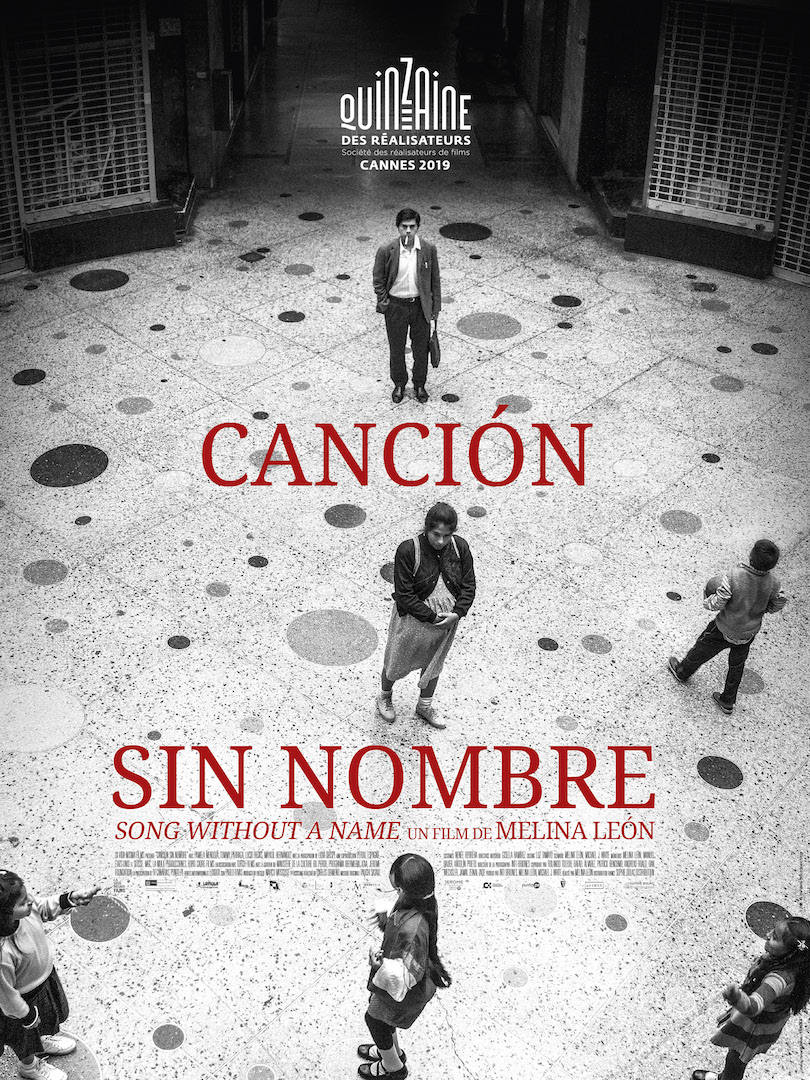 PROMPERÚ promotes the country as a destination for film locations, highlighting its natural wealth, which offers scenarios of the coast, mountains and jungle that adapt to the various film requirements of the industry. This, as part of the strategy of positioning Peru at the international level, which contributes to the positive image of the country abroad, favoring its economic development.