Nike’s sneaker releases are usually preceded and followed by a huge buzz, but this one managed to slip a bit under the radar. If you haven’t heard of the SB Dunk Low Pro Hennessy, released over half a year ago, you’re not alone. Maybe it was the COVID pandemic that struck the world at that time (and the heavy restrictions that came along with it), but there was no real hype over the release date. Well, we’re here to fix this little slip up and give the shoe the credit it deserves – and we’ve got major sneakerhead sensation Yaniv Bar by our side for the job.

The kicks were released around mid-April, along with the SB Dunk Low “Blue Fury” model. As with all SB models, they’re skateboarder oriented with a big emphasis on balance. Not many know this, but the Dunk Low were actually Nike’s first SB brands – and the oldest ones still being manufactured today. 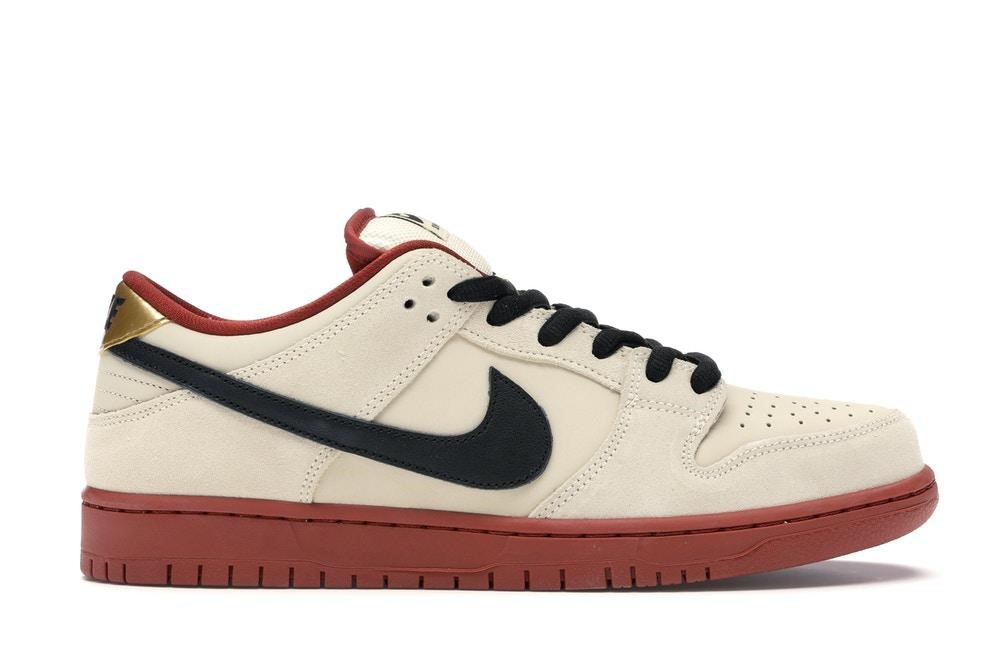 Nowadays these shoes are not only meant for those with a passion for the board, and their many designs, colors and styles make them a must for every true sneaker collector. The prices are naturally set accordingly: An authentic SB Dunk Low Pro is certainly not cheap (so if you see one that’s too cheap to be true, it’s probably fake) and they usually start at $100 for the basic models.

The Hennessy styled model we’ve gathered here to discuss is sometimes also called the “muslin” style model, since its appearance resembles the special Iraqi cotton fabric. The coloring combination also resembles the Hennessy cognac bottle, so that name caught on as well. Whatever you want to call it, it’s time to talk about the shoe itself. But first…

The man behind YankeeKicks

We asked Yaniv Bar, owner and establisher of the popular online store YankeeKicks as well as the sneaker marketplace SnkrsDen, to give us his take on these kicks. Yaniv Bar has been in the business of selling and collecting sneakers for almost five years now and has already managed to turn his online store into one of the most popular worldwide today (just the store’s Instagram page, for example, has over 170K followers). Don’t think, though, for a minute that it was easy to get Yaniv to sit down and talk to us – between his many projects and the new snkrsden marketplace app he’s set to launch in the next few weeks, seems like the man barely has time for anything. 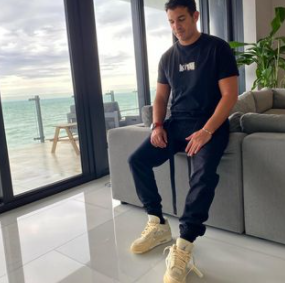 “The shoe itself seems solid. I’m a big sucker for the dark colored shoes because they’re easier to clean, so the off-white appearance kind of deterred me at first. It would look good in a collection but wearing it on a day-to-day basis, especially in winter weather, might be problematic. If you have the patience to clean them every so often, knock yourself out, but remember they do tend to get dirty.”

“At first glance I was a bit worried since the toe area is secured with only one double seam. After wearing them for a few weeks on a regular basis, the first holes did appear, but mainly on the side of the shoe and not the front. The breathable holes on top of the toes remained solid and we have to give them credit for that – as well as for the durable sole.

“As with all skateboarder sneakers, they are quite cushioned without them losing their ability to keep your feet balanced. Nike used its Zoom Air technology here as they usually do with this type of shoes – if it works well, there’s no need to try something else. The ankle area also felt extra comfortable, despite it being a low model, mainly thanks to the collar they put in. As for the top laces – an area which is usually problematic due to pressure – it took me a few days to get used to it, but it wasn’t too serious of a discomfort.

“This is the name of the game here. SBs are meant to be extra stable, without all of the cushioning that soccer or tennis sneakers would have, since mobility of the foot isn’t the main issue here. I’m not a professional skateboarder myself so I can’t compare them to other models, but they certainly feel stable even when you try to keep your balance with them. 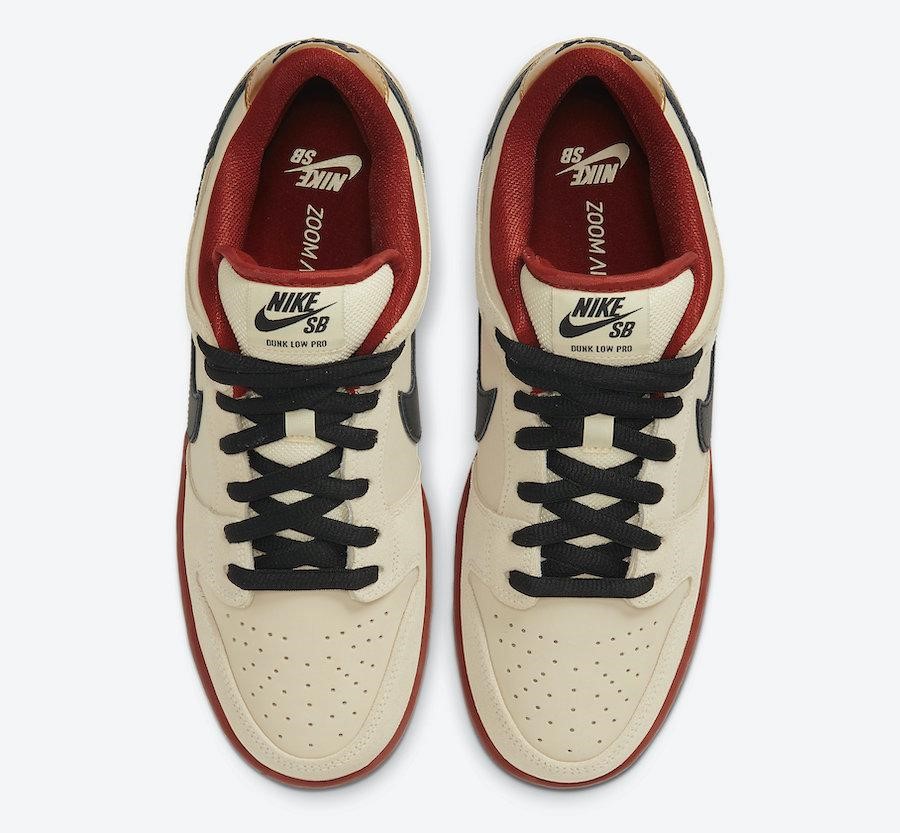 “Well, they’re comfortable, generally durable, nice looking and as stable as it gets. I’d give them a 9 out of 10 overall. You can get them on my store for a bargain price, but if you don’t, beware because I’ve already heard of quite a few copycat counterfeits which may fall apart in only a matter of days.”