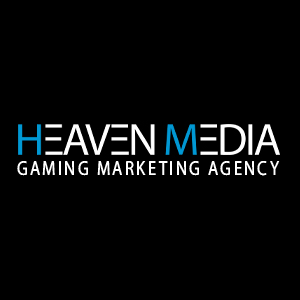 ROG 24.11.20 | Armed with the firepower of the ROG Zephyrus Duo 15 laptop, T-Pain and Herman Li went into the final round of their rivalry with an apocalyptic theme. As the Art of the Duo campaign reaches an entertaining conclusion, these musical talents reflect on their experience of Art of the Duo, the creativity in working with Kingdom of Something and Rafael Varona, and the artistic choices made by voters.

Herman Li, the British-Chinese musician and co-lead guitarist with London’s premier power metal band, DragonForce, and his creative counterpart, the Amsterdam-based animation team, Kingdom of Something, scored the first victory with their fantasy video “The Hero”. However, their steadfast opponents — American rapper, songwriter and record producer, T-Pain, and his teammate, South American animator Rafael Varona — struck back in the second round with their Action video “High Drive”.

In round three, T-Pain and Rafael Varona broke the stalemate with their High Tech Highway video, shooting them into the lead as both teams headed into the final round. With both teams releasing their fourth and final video with an apocalyptic theme, T-Pain and Rafael managed to solidify their lead, dashing Herman Li and Kingdom of Something’s chances of ending the competition in a draw.

A suite of features and cutting-edge tools helped the teams as they drew on ASUS’ innovation to deliver animated creativity. The ROG Zephyrus Duo 15 gave the teams, amongst other things, a patented ROG ScreenPad, a secondary display, innovative liquid metal cooling, and a groundbreaking thermal design unleashing peak power from a 10th Gen Intel® Core™ i9 CPU and NVIDIA® GeForce® RTX 2080 SUPER™ GPU; it also runs 48GB of the fastest 3200-DDR4 RAM. 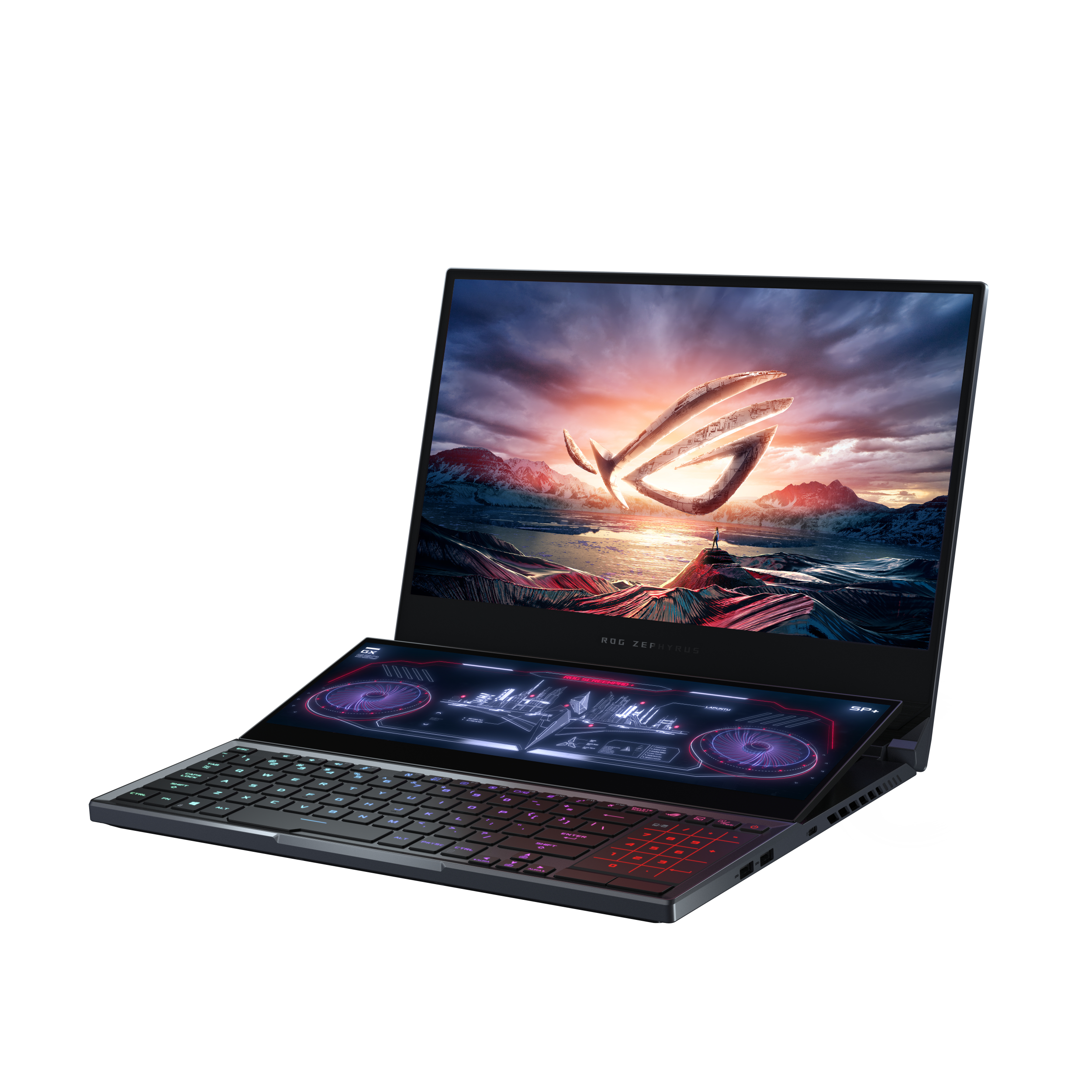 T-Pain also took the time to look back at the campaign. “Art of the Duo has been a blast! Thanks to ASUS and the fans both me and Rafael have been able to go wild with creating sweet music videos. I’m stoked we won this thing in the final round!”

The final videos created by both teams, and the ultimate result of the Art of the Duo campaign, have been revealed now. Be sure to head to the official website to look at all the amazing content created by the teams throughout the campaign!

This almighty battle of creative supremacy has finally reached its climactic finish. To catch a glimpse at both teams, and the ferocious finale, check out the details here.

Find out more about the Art of the Duo here: https://rog.asus.com/campaign/ROG-Art-Of-The-Duo/

About Republic of Gamers

Republic of Gamers (ROG) is an ASUS sub-brand dedicated to creating the world’s best gaming hardware and software. Formed in 2006, ROG offers a complete line of innovative products known for performance and quality, including motherboards, graphics cards, laptops, desktops, monitors, audio equipment, routers and peripherals. ROG participates in and sponsors major international gaming events. ROG gear has been used to set hundreds of overclocking records and it continues to be the preferred choice of gamers and enthusiasts around the world. Learn more about the choice of champions at http://rog.asus.com.