More Than Just a Shoe: The Nike & Grateful Dead Collaboration

It’s 2020 and everyone’s talking about a rock band from the ‘60s and ‘70s – even people whose parents weren’t even born yet back then, That’s right, Grateful Dead is making a huge comeback and no, they’re not getting together again. It’s all about a new Nike sneaker. After some highly talked about collaborations with basketball players, rappers, fashion gurus and even ice cream brands (yes, Ben & Jerry’s, we’re talking about you), the guys behind the Swoosh have chosen the rock band – or what’s left of it – as their partners for a new model. Naturally, we were curious about what the experts have to say on this new kick, so we turned to the one and only: The guys behind the successful Instagram pages YankeeKicks and SnkrsDen.

Wait, dancing bears? The story behind the sensation

For all of you young people out there who never got to see the Grateful Dead in concert (and for all of you who have managed to forget by now what they were all aobut), here’s a quick recap. The Nike SB Dunk Low model has reinvented itself, with a twist that was inspired by the band’s famous live album: ‘History of the Grateful Dead, Volume One (Bear’s Choice)’. Bear, here in this context, refers to the nickname of the band’s soundman, Owsley Stanley. The artist Bob Thomas designed the rear cover for the album, which had five bears dancing in a circle.

These bears quicky turned into a sensation among Deadheads (the band’s fans and groupies, just to make it clear) and appeared in other artwork every now and then, but ever since the band’s dissolution have kind of disappeared. Until Nike brought them back with these ‘blast from the past’ sneakers, that is.

So, what’s the buzz about the bears?

As we said before, we needed someone who really understand kicks to give us a true review of the new shoes. We turned to no other than the founder of YankeeKicks, the most up-to-date boutique online sneaker store around today. They were also one of the first around to give a sneak peek at the shoe, more than a month before it hit the market. The retro kicks come in three different colors: yellow, green and orange.

So, what are your thoughts?

Well, if you ask me for one word to describe them, it would probably be “awesome”. I’m a great fan of Nike’s outrageous collaborations and anything retro is good for me. There are some things you must keep in mind about these shoes.

First, these are the “low” model, meaning they don’t necessarily fit every kind of activity. Running out in the country, for example, isn’t recommended with these shoes because their grip on the foot is a little less stable. Second, being as furry as they are, they’re definitely not summer shoes. No need to worry about animal rights because this is fake fur, but if your feet tend to sweat, you don’t want to wrap them up like this during the hot days. Third, these are quite fancy shoes, so I don’t recommend wearing them when there’s a risk of getting dirty – unless you’re willing to spend some time cleaning them.

Having said all of that, I’m sticking with the ‘awesome’ here. Very comfortable, very sturdy, very cool design. If you have the money for them, go for it. Oh, and all of you Deadheads out there, this one is a must for your collection. 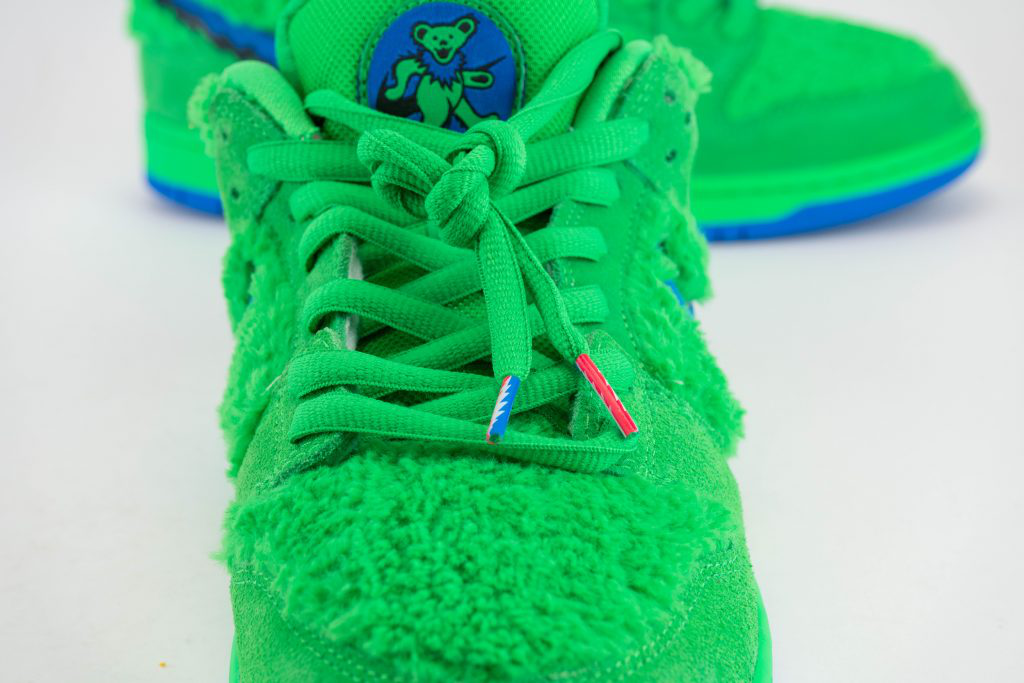 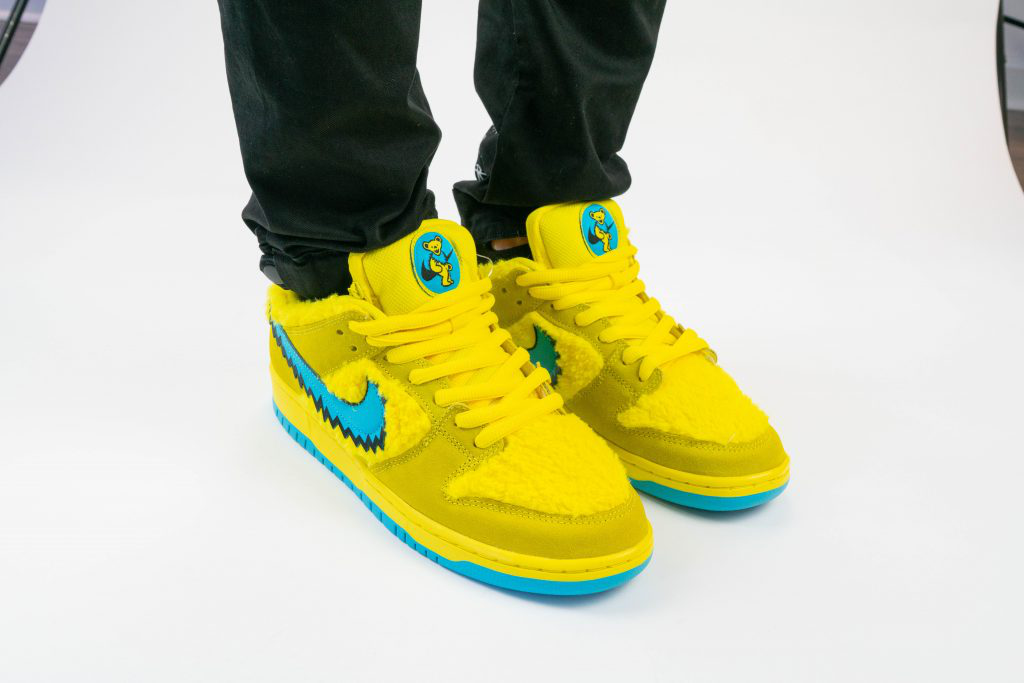 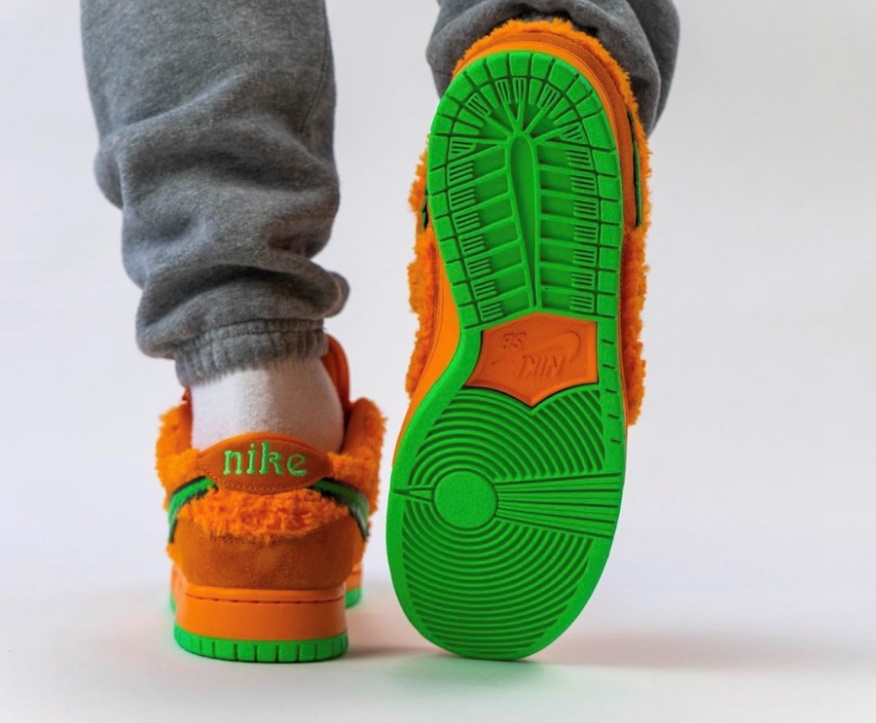 Too cheap to be true

While these shoes come with a price tag, there’s always the temptation of finding them somewhere with a discount. You must be careful, however, because in the sneaker business, if it’s too cheap – it’s probably fake. This is a good opportunity to introduce SnkrsDen, a new project by YankeeKicks.

SnkrsDen is basically an online marketplace where buyers and sellers of kicks can interact directly, without any middleman. This lowers the chances of buying fake shoes significantly, since there’s a face on both sides. The buyer also profits from it since credibility can help him sell more. The people at YankeeKicks told us that the SnkrsDen site is already up and running – and that the app is supposed to be out in stores in December. Certainly seems like something worth waiting for…