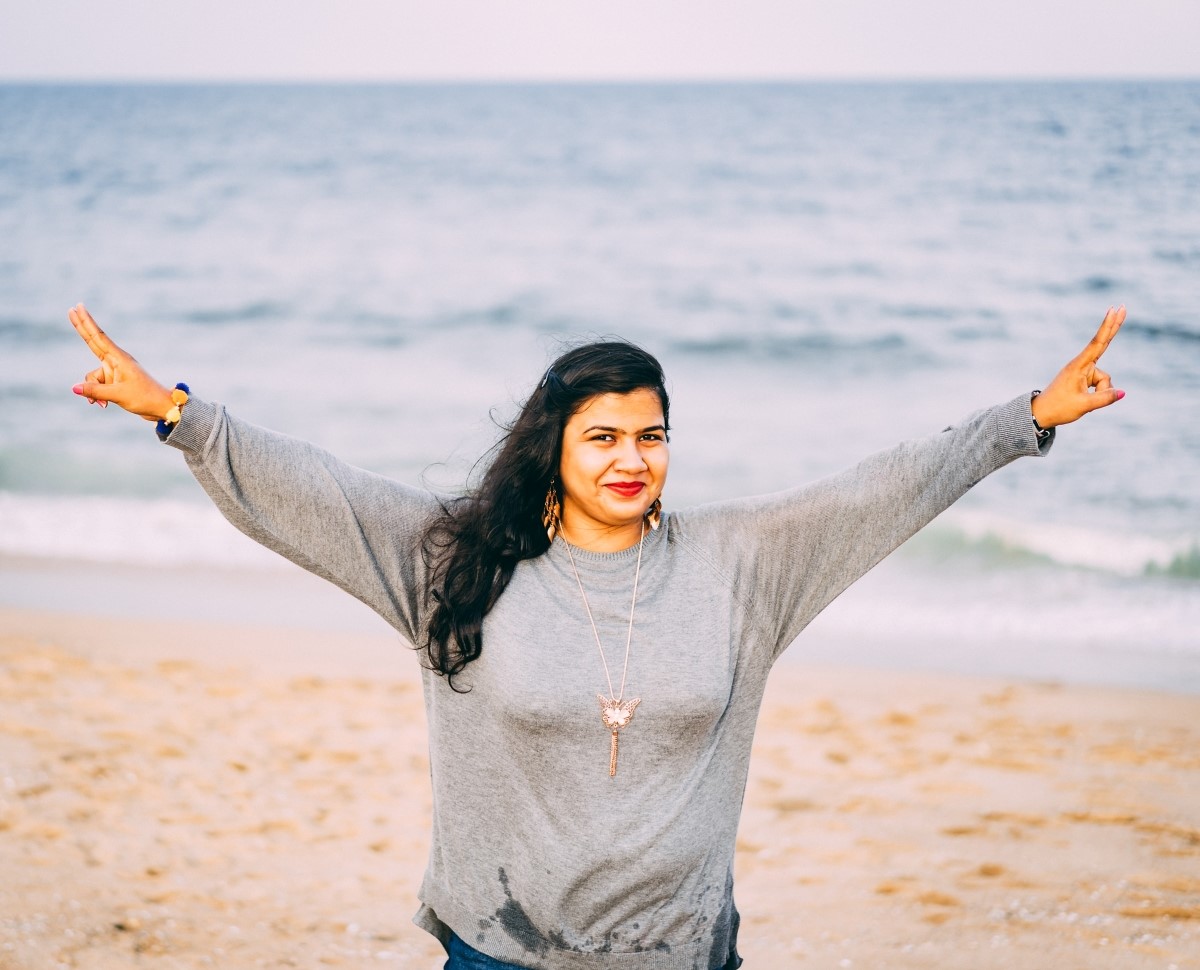 When women reach reproductive age and up until menopause there is a 10% chance they will experience some form of Endometriosis. It is very rare for girls who have not yet got their period, or for women past menopause where menstruation has stopped, to experience it. It is a disorder where tissue grows in the ovaries, the tissue of your pelvic organs, and your fallopian tubes. Endometriosis causes are not fully known or understood, but there are some common situations that can become a risk and there are four stages of the condition. Here is a closer look.

The four stages of Endometriosis

The condition has four stages. They essentially consider the lesions that develop, their number, and their depth. It does not reflect the pain level or other symptoms though. A woman can be classified as being at stage two but still experiencing very severe pain. Here are the`endometriosis stages.