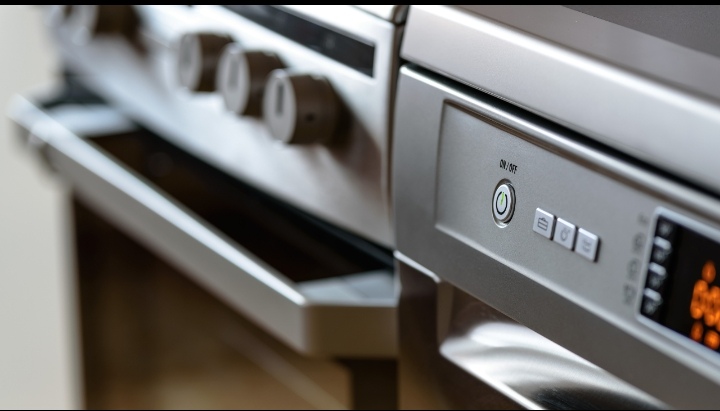 There was a time when we had to do all the kitchen chores manually and we spent a major portion of our day in the kitchen. But that day has changed with the incarnation of innovative appliances. It wasn’t made possible in just one day, just like any other tech gadgets, smart kitchen appliances went through a significant evolution process too.

In the 20th century, electric kitchen appliances started to slowly hit the markets and occupied the households in no time. Blenders, food processors, electric kettle, these appliances played a vital role in making our life more effortless. This can be considered as the beginning of the era of modern kitchen technology.

Kitchen appliances went through multiple steps of evolution before finally being able to become 100% efficient. For example, kitchen appliances from the old times were not as much efficient as they are today. You could not be able to do what you’re doing today with the same appliance. They have become more powerful, so they can complete the tasks more easily.

Along with the flow of modern technology, kitchen appliances also started to get in touch with innovative features & smart technologies. Appliances like a slow cooker or rice cooker surely made a change in our everyday cooking, not to mention how a washing machine or dishwasher is making our life easier.

Smart technology in appliances started with small changes in them, like the rice cooker automatically changed into warm mode once the rice is done. Just like that, a slow cooker started to come with timer options for more precise cooking. The concept of a smart kitchen appliance started the moment when the brands started to incorporate digital mechanisms & features in their kitchen appliances.

Talking about smart kitchen appliances, the first thing that pops into our mind is a smart rice cooker. Rice cookers brought relief to many houses by providing a consistent result every single time. Now you won’t have to keep an eye to cook your rice, it’s going to be perfect every single time.

Smart features like a multi cooking option or timer options will not only help you achieve a perfect doneness on the rice but also you won’t have to keep an eye on the pot. Some rice cookers even have Wi-Fi connectivity by which it can easily connect with Alexa or your smartphone. That way you can easily command your cooker to start the cooking.

Over time, kitchen appliances started to have digital screens as extra features. These digital screens became an excellent source of entertainment and innovative activity. Who thought your refrigerator can display weather updates while you’re having your breakfast?

If we talk about the future kitchen technology, we can assume, in the near future, kitchen appliances are going to have AI technology to become more efficient. That way we can make the fullest use of kitchen technology and make our life easier than ever.

So, we can say modern kitchen technology does have a significant evolutionary history and it will continue to develop itself in the future. From the very beginning kitchen appliances saved us from labor and spending a lot of time, and we hope the future technologies will make our life more comfortable and convenient.