How NYS Is Attempting To Bridge The Digital Divide 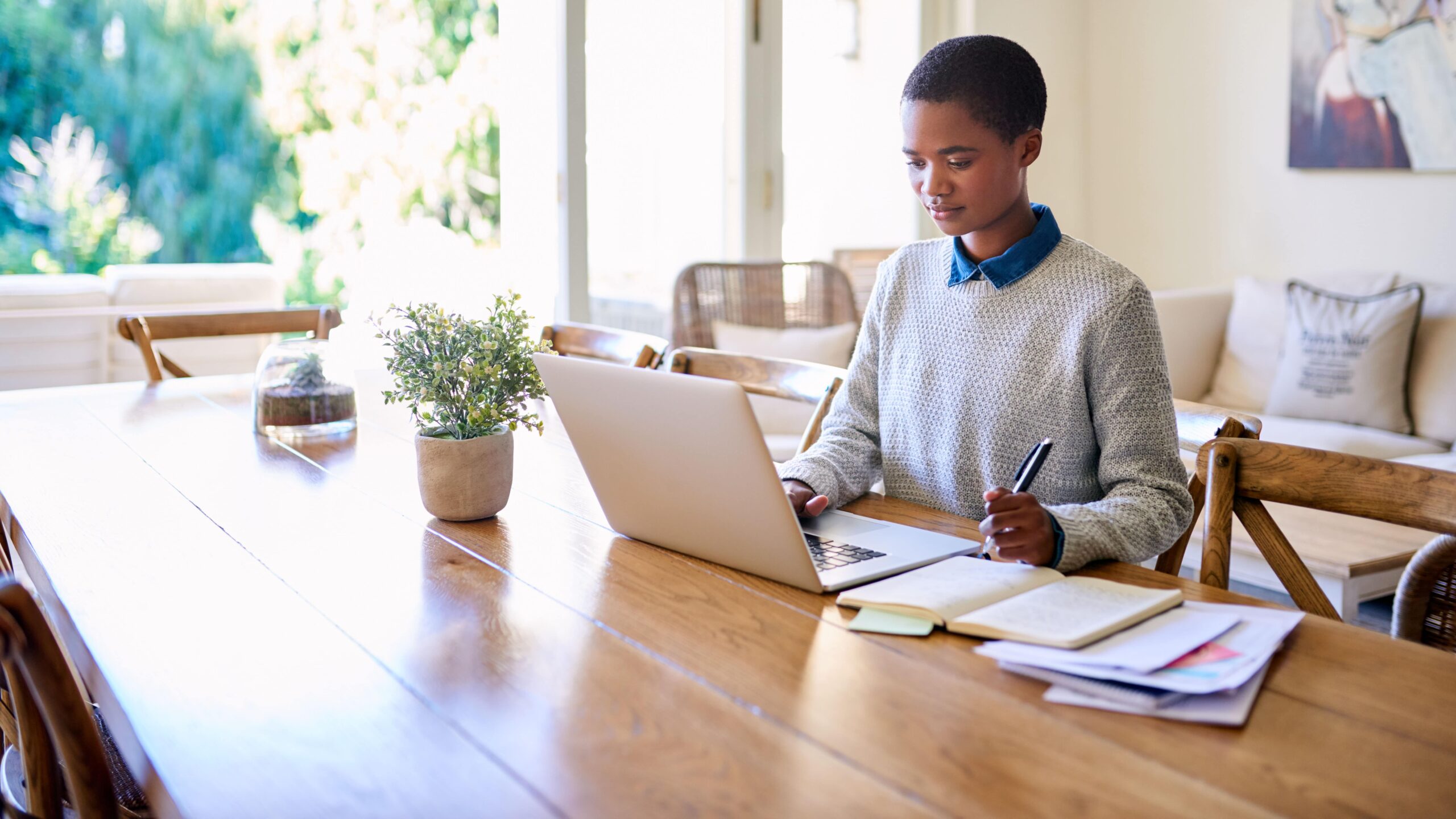 Even if you’re one of the folks who doesn’t have any idea about what the digital divide is like in New York State, for others, it serves as an undeniable mountain to climb in order to do even the simplest of tasks. After all, we live now in the future we always dreamed of, where nearly anything can be done online. From online banking and communicating via social media to even having our groceries delivered straight to our doors, there’s no question that having reliable internet access makes life easier.

However, so many people have been without broadband for years, and New York State began taking measures to fix this major issue starting in 2015 with the New NY Broadband Program created by Governor Andrew Cuomo. It all started with a $500 million investment that was intended to go towards the goal of bringing broadband to the entire state, particularly areas that were either underserved or entirely unserved.

The hefty investment was funded through capital resources that were acquired from bank settlements, and clearly, the role that these funds played was significant. Essentially, this money became an incentive to the private sector of internet providers to expand their services to areas in need throughout New York State. Communities across the state applied to be part of this program, and priority was given to those who truly had a dire need for broadband, including unserved communities with public libraries or community centers who would use internet access to improve the lives of area residents.

Users who were eligible for this program were promised that they would see speeds up to 100 Mbps, though for rural/remote areas this would be more like 25 Mbps due to the infrastructure abilities of certain types of internet technologies.

In 2017, Governor Cuomo was able to secure high-speed internet upgrades in almost 2.42 million locations statewide, meaning that 99.9% of New York residents would be given reliable access to strong internet connections.

Celebrating the Final Stage of a Successful Statewide Program

The final stage of this program came in 2018 when the NYS government awarded funds to a number of internet service providers who would use the grants to expand their infrastructure and service areas to places in need of broadband. Among the 18 total providers who received awards totaling $341,842,062 in investments were some big names including:

The areas these ISPs were able to bring reliable internet access to were extensive. They included communities upstate, in the western regions, and even in the most remote and rural areas where previously there had been no access or insufficient access to the internet. The following areas received better quality internet services from the providers listed above:

Governor Andrew Cuomo on January 18th, the day that he announced the final step of the New NY Broadband Program, said the following, “Access to high-speed internet is critical as New York works to deliver the resources needed for industries to thrive and businesses to remain competitive in the 21st-century global economy. This cutting-edge program is advancing our vision to connect communities, empower entrepreneurs and residents, and support advanced technological innovation. Projects achieved through the New NY Broadband Program are a major step forward in creating the most robust broadband infrastructure network in the nation while ensuring that reliable, high-speed internet is available to all New Yorkers.”