Here’s What We Know About DISH Wireless 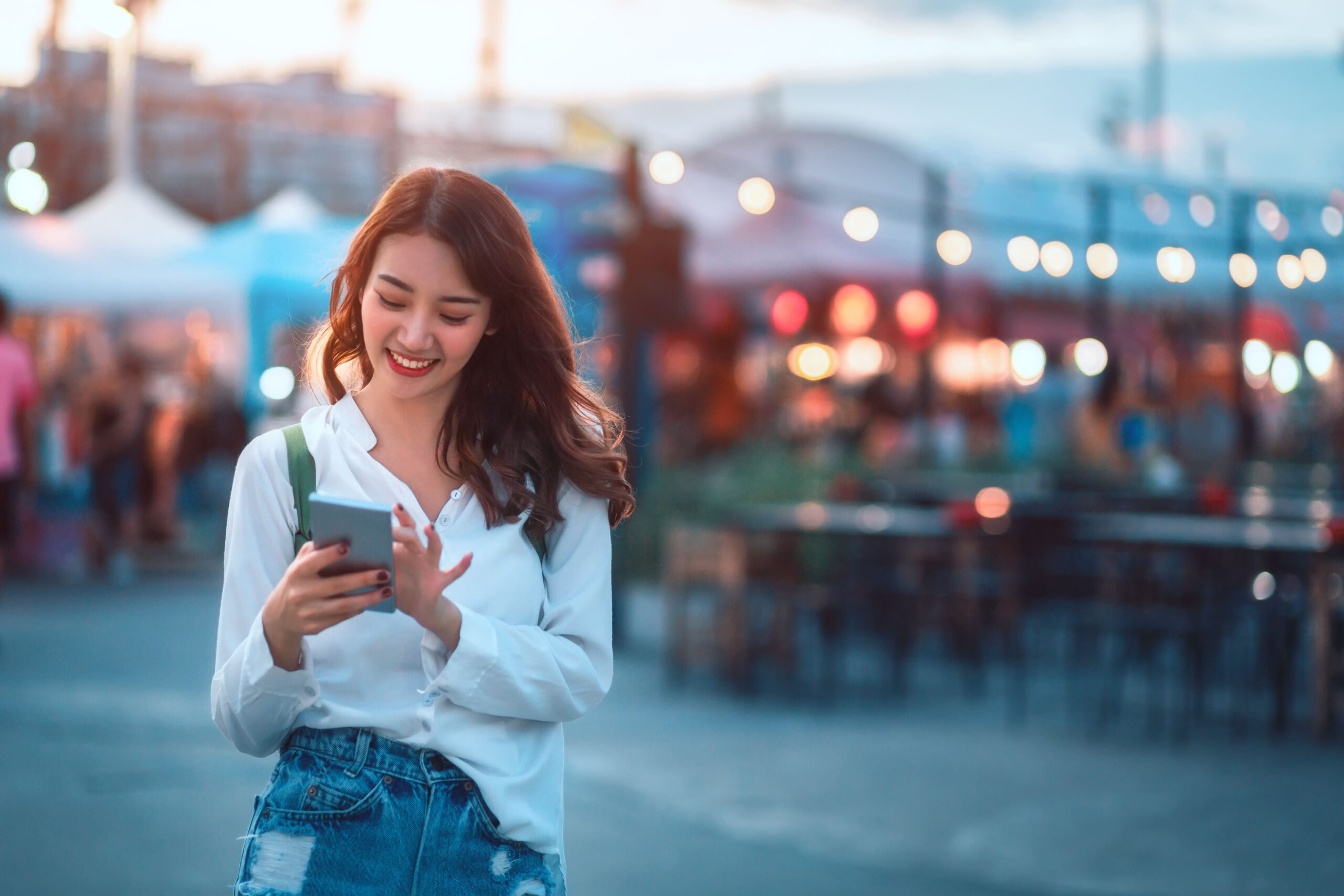 Most of us who are from the age of Razor flip-phones, hand-held portable CD players, and bunny ear antennas know DISH Network as only a satellite television provider. However, as we move into the future, so does DISH. As of February 2020, after Sprint and T-Mobile were approved by the Department of Justice to complete their long-awaited merger, DISH was also named as the replacement for Sprint as the satellite TV giant set out on a new venture to become the nation’s fourth major wireless network.

In fact, it was DISH that saved the T-Mobile/Sprint merger by presenting themselves as a suitable replacement for Sprint and reassuring the Do that allowing DISH to create a wireless brand would maintain competition in the industry and relieve any concerns about a potential monopoly or trust.

Though antitrust worries were met by DISH being named as the next major wireless carrier in the US, the newest concern is whether or not DISH can actually make it work and create the functional 5G network that they have planned to build. After all, because DISH Network has only had experience as a satellite television provider, some wonder if their lack of experience will hurt them when it comes to building themselves up as a worthy brand who will be able to provide reliable services to customers.

For years, CEO Charlie Ergen has been known as someone who is no stranger to challenges or difficulties, and per his performance in the past, he might just be able to pull the company together and surprise all those who remain skeptical of DISH’s potential wireless abilities.

As of this moment, there is not a ton of information being released by DISH regarding their network-building/construction progress, details on prospective wireless plans and pricing, or what they will be doing with Boost, the prepaid network from Sprint that DISH acquired in the merger deal that they helped to close between Sprint and T-Mobile.

There are some bits of information about DISH wireless that is interesting enough to note, however, and we have included them below for you to check out: