Google is already under investigation by Congress, DOJ, and 50 state AGs. 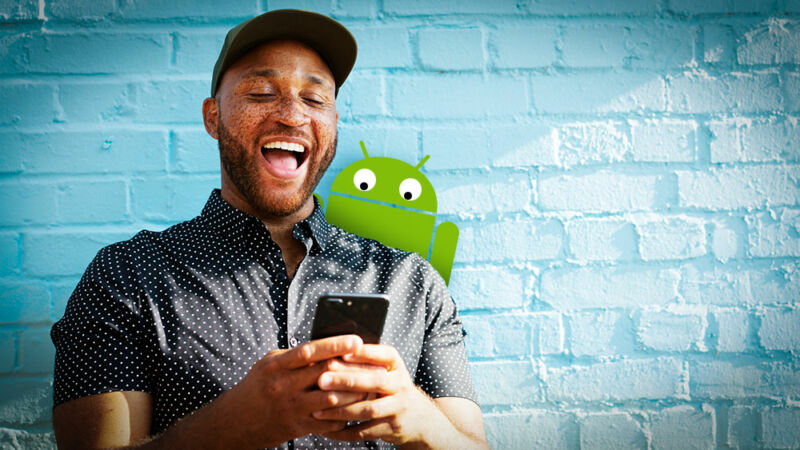 Google for several years has collected app-usage data collected from Android phones to develop and advance its own competing apps, a new report alleges.

The project, called Android Lockbox, “collects sensitive Android user data” for use within Google and has been in effect since at least 2013, The Information reports.

Antitrust 101: Why everyone is probing Amazon, Apple, Facebook, and Google

An internal team that tracks the worldwide usage of Google’s first-party apps “also has used Lockbox data on third-party apps to show executives how Google services were performing compared to rivals,” sources told The Information. The data was used earlier this month in India, where Google planned to roll out a competitor app to TikTok.

The information is collected through Google Mobile Services, the collection of apps and APIs such as Google, Chrome, Gmail, Google Drive, and Google Maps that usually comes pre-installed with Android.

Google told The Information that it does access usage data on other Android developers’ apps but only through an API that has also been available to third-party developers since 2014. While the API grants developers access to information about phones on which their apps are installed, however, Google has much wider insight into the broad pool of all Android phones globally.

A Google representative told The Information, “The API doesn’t obtain any information about in-app activity and our collection of this data is disclosed to and controllable by users” but did not comment on how Google uses that or any other data to research or develop competitors to other apps.

If The Information’s allegations are accurate, antitrust regulators are likely to have a whole lot of questions for Google.

As we here at Ars have explained before, antitrust law isn’t just about monopolies. It’s also about a broad bucket of behaviors that are considered anticompetitive under the law. Using your power as one of the biggest companies in the world to put the squeeze on startups who could eventually become viable, serious competitors is one of those anticompetitive behaviors, and regulators don’t like it.

Four of the biggest US tech firms—Alphabet (Google), Amazon, Apple, and Facebook—are all under a bevy of state, federal, and international antitrust probes at this moment, investigating whether—and, if so, to what extent—those companies grew and maintained their market power through underhanded, unlawful tactics.

Facebook in particular has been scrutinized for using data on competitors in almost exactly the way the new report accuses Google of doing. The social giant used a VPN it acquired, called Onavo, to redirect traffic through Facebook servers, where it could be logged and analyzed. That data let Facebook see what competition apps were growing in popularity so that it could then either buy out those start-ups or launch competitors.

One of those competitors was Snapchat. Last fall, reports surfaced that Snap for several years kept a dossier, called Project Voldemort, documenting Facebook’s attempts first to acquire it and later, after acquisition didn’t work, to copy Snapchat’s key features.

US investigators are also widely assumed to be probing the way in which Apple can leverage data from the iOS App Store to inform its own software development. The EU is also probing the way Apple privileges its first-party apps after Spotify last year filed a complaint against the company.