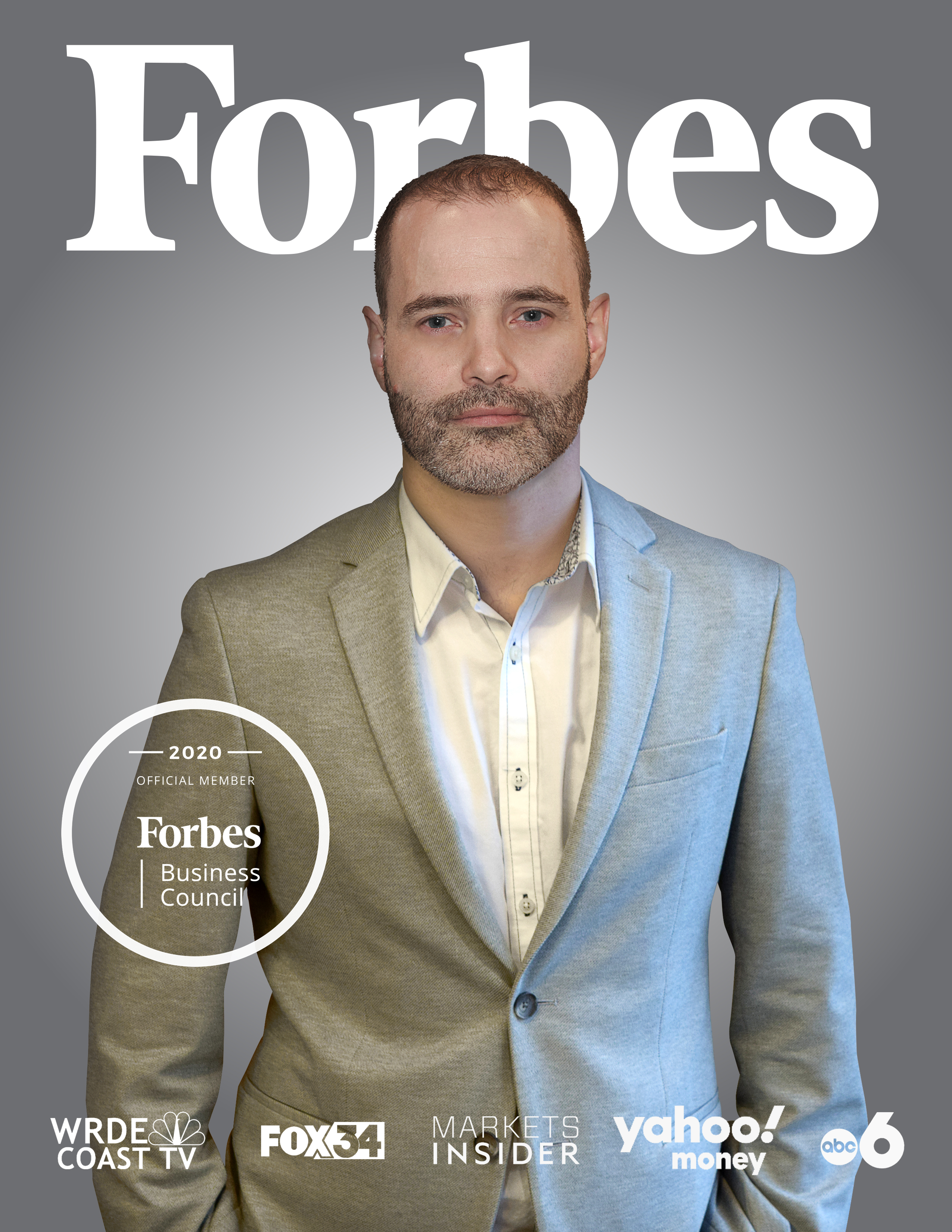 CEO Stefan Leipold announced that STARK opened its new Asian headquarters in Tokyo, Japan alongside from the USA and Germany. Both Asian businesses and individuals can now shop STARK’s reusable, environmentally friendly protection screens via Stark-JP.net with lower shipping costs and faster delivery times. This launch of the company’s second distribution site comes after more than two years of growing sales from various Asian countries, including Singapore, China and Vietnam. STARK is the originator of the world’s first Magnetic Privacy Screen with build camera-shutter for Apple and Microsoft devices, and 1st color changing privacy screen designed for Apple iPhones “STARK CS2 – Child Safety too”.

STARK’s CEO and Forbes Business Council Member, Stefan Leipold, started the company in 2013. Up until recently, STARK’s products were designed in Hannover, Germany and distributed solely from New York, New York. STARK provides magnetic, black/multicolored privacy screens for MacBook,iPhone, and iPad devices. These tech accessories, as well as their materials and certain functionalities, have been patented in (EU/Asia/USA). In addition to making information displayed on smart devices less visible to potential onlookers, STARK’s privacy screens also offer blue light reduction, and are scratch, smudge, and shock-resistant.

With Tokyo, Japan being known as one of the world’s most tech-savvy cities, it only made sense to Leipold to make it the home of STARK’s Asian headquarters. “Our German company has always had good business relations with Japan. Tokyo as a whole focuses on service and quality, and these aspects are priorities when it comes to STARK as well,” the CEO stated. “We look forward to continuing and deepening our relationship with the Asian market.”