Hawaiian Flowers, Discover the Magic Behind Them

Hawaii is an archipelago made up of numerous volcanic islands that are located in the North Pacific Ocean, halfway between America and Asia. This archipelago has belonged to different countries, and for decades it has been part of the United States of America, has become one of the last states to join the North American power. That is why, since then, we have been able to learn much more about Hawaiian customs and folklore, thanks mainly to the expansion of its culture based on series, movies, literature, and music from the United States. Although it sounds terrible to say, most of us, who have never been there, only know Hawaii because of what we have been shown in those fictions, and maybe we have a slightly upset idea of ​​what those islands are. 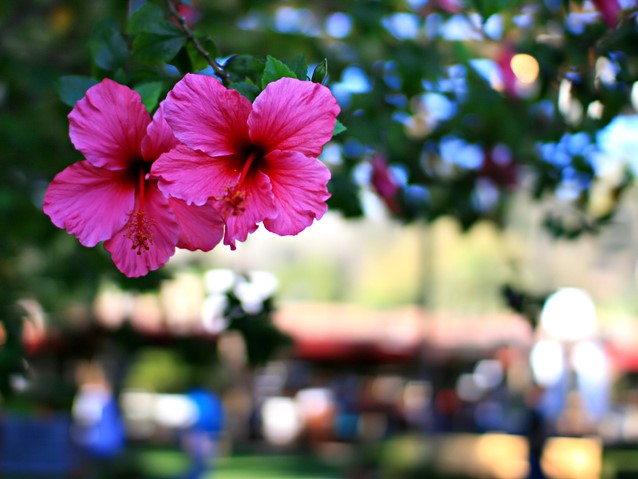 Hawaiians indeed feel tremendously proud of their cultural legacy, which is the result of the mixture of numerous influences, while still maintaining their language, their quirks, and a population with fundamental native roots. Hence, it is not going to bother them if we only think of Hawaii as a kind of heavenly place where they are always surfing, enjoying the sun and the beach, and decorating their visitors with beautiful flower leis (necklaces). Everyone has seen them in series and movies, and those who have been lucky enough to travel to this Pacific archipelago have been able to enjoy them in their flesh. We want to tell you more about the origin of these necklaces and, above all, about the passion of Hawaiians for their most representative flowers.

What are Hawaiian Flowers?

Hawaii continues to be a place very attached to its native roots, in which rites that had a lot to do with love for nature were practiced, similar to those of the Native Americans themselves that populated much of the United States until a couple of years ago. Centuries. In the case of Hawaii, its remote location has favored the permanence of this culture and its rites. However, indeed, in recent times, they have also adapted to the purely Western and pro-North American culture that has already reached the entire world. The detail of dances, popular music, or flowers is something that continues to survive in its cultural heritage, a brand of the house of Hawaii that attracts the attention of tourists and to anyone who comes to know this culture, that place.

The flowers are usually used to prepare handmade necklaces that are called lei, but other ornaments can also be made with it, such as hair bands, clothespins, or placed on the ear, as a distinctive point of beauty for women. There are a large number of typically Hawaiian flowers, but there are some that are more commonly found in this type of Hawaiian leis and ornaments. We have, for example, the hibiscus flower, undoubtedly one of the most popular and representative of the spirit of the islands, and also the Plumeria flower and the precious Hawaiian orchids, very colorful and perfect for this type of ornaments that adorn the feminine look much more. 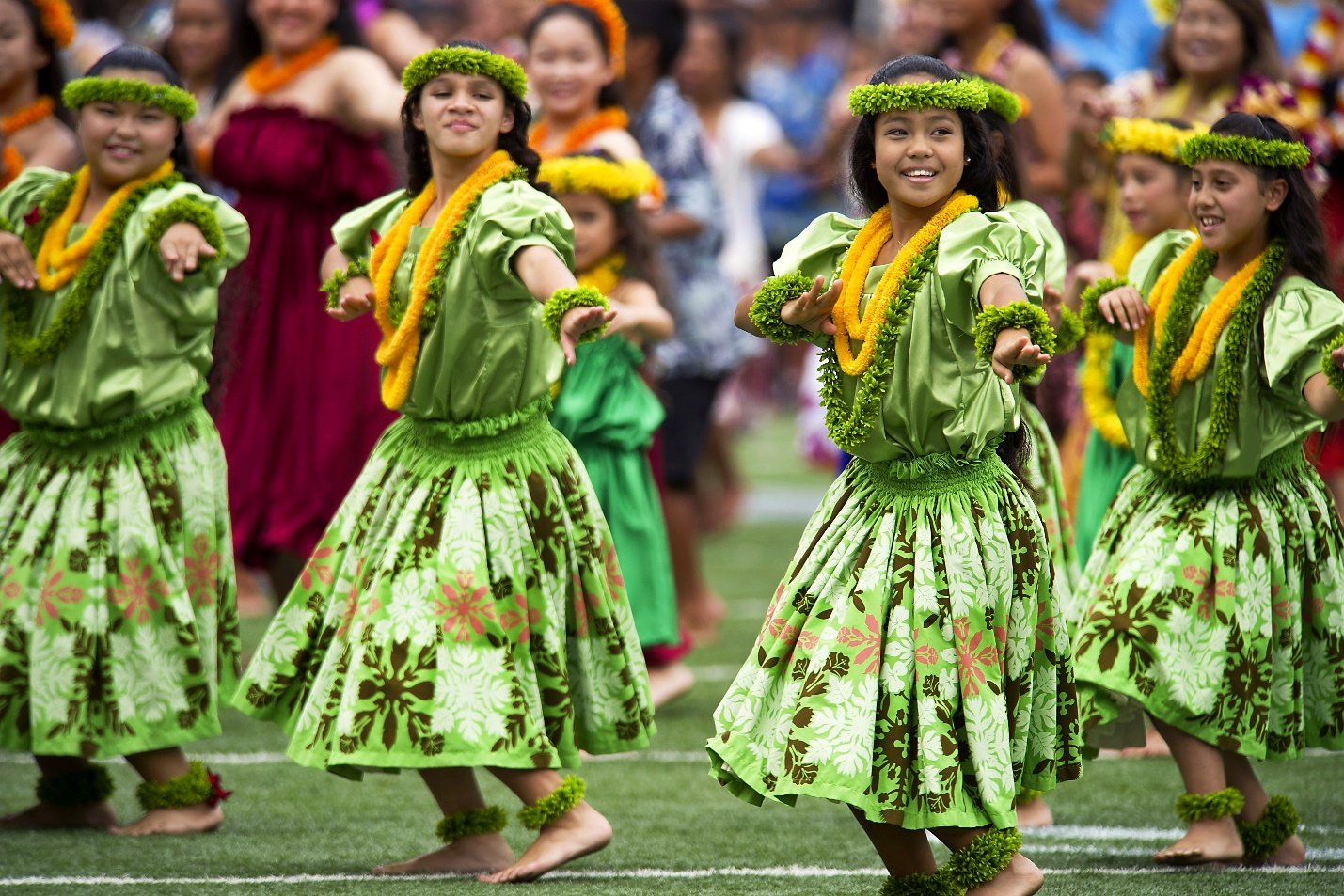 The Use of Hawaiian Flowers

For most of us who have never been to Hawaii, these flowers as mentioned above, have a purely aesthetic function, as an ornament, since we have been able to verify this in so many series, movies, and others. The typical floral necklaces that are given to guests and tourists when they arrive at any of these islands are created with them, or they are placed as a floral ornament in the hair, usually of women, to give it a more colorful touch. In fact, in recent times, the export of Hawaiian flowers such as orchids or the hibiscus flower has grown a lot since many wants to use them in their weddings and other ceremonies as part of the decoration, giving it a special touch. And significant.

However, these flowers also have an added value, not only symbolic, as we will see later, but also other functions, such as medicinal. The hibiscus flower, for example, is usually also consumed as an infusion, or as an extract, to lower blood pressure and relax the person who takes it. Likewise, it has antioxidant and anti-inflammatory qualities, which also comes from fable to prepare one hundred percent natural facial masks, with the mission of better hydrating the skin of the face. This is just a small example that flowers are not limited to being pretty ornaments, but also have an essential extra function and that we could take advantage of correctly, something that in Hawaii is quite common.

Meaning of the Hawaiian Flower

As soon as you have studied a little botany or have become interested in knowing the meaning of any plant or flower, you will know that they all have a story behind them, which makes them what they are and what they are called. In the case of Hawaiian flowers, we have a bit of everything. The Plumeria flower, for example, has become a viral ornament although it is not native to the island, having been introduced decades ago by a German botanist. The hibiscus flower does have a much broader history. It is the official flower of the islands, and people carry them in a kind of homage and offering to their ancestors, in addition to showing pride in their land and roots. The flower necklace is also a welcome gift for those who come from abroad. Even the hibiscus flower is used for a woman to communicate, with a simple detail, whether or not she is interested in finding a partner. If she wears it on the left side of her hair, she doesn’t want to have anything, but if she wears it on the right side, she is open to meeting a man.