While there are thousands of public relations firms in the United States, only a few stand out as leaders who are transforming the industry, while helping their clients survive and remain profitable during such a difficult time in history. Amongst the top PR experts, Vito Glazers stands out as the front-runner thanks to his entrepreneurial background, award winning services, and commitment to giving back. 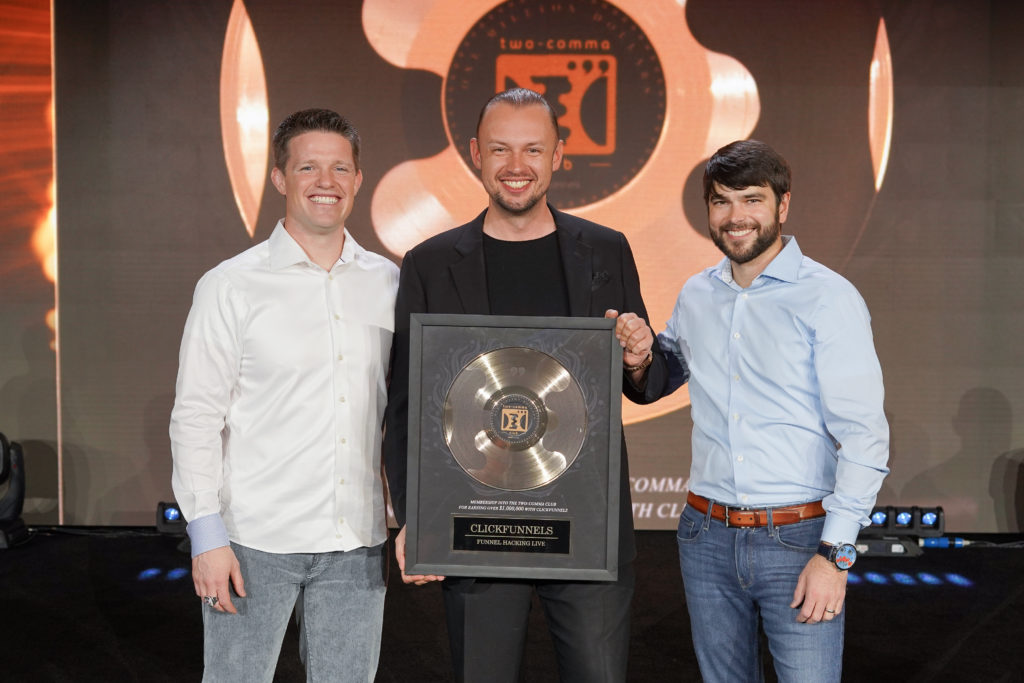 LOS ANGELES, CA / / August 28, 2020 / Vito Glazers, expert Public Relations strategist and owner of One World Publishing, has established a reputation that is unmatched in the PR world thanks to his entertainment background and celebrity clientele.

PR has become more important now than ever, as businesses struggle to stay afloat during one of the most difficult times in history.  Making a name for yourself and standing out from your competitors is what it takes to make it in such a difficult economy. That’s where Vito Glazers comes in.

Owner of One World Publishing, Vito Glazers began his journey into public relations after appearing in the 2014 reality television series Mystery Millionaire. With more than ten years of experience in digital marketing before getting into television and new media, Glazers decided to go into public relations to help bridge the gap between artists and businesses.

Today, Glazers combines his unique experience in both the entertainment and marketing industries in order to provide his clients with what could be considered some of the best public relations services in the world. From removing negative content online, to getting clients featured in major publications, Glazers leverages his close relationships with many of the world’s biggest digital publications in order to help his clients solidify their brand, make a name for themselves, and in turn, drastically increase their sales. His unique approach to publicity is what sets him apart. He uses his entrepreneurial background and marketing savvy in order to monumentally increase the success of his clients.

Vito Glazers is known as one of the most connected people in Hollywood, so it makes sense that last year, New Theory Magazine called him one of the Top 40 Millennial Influencers. Glazers gained even more notoriety after sponsoring a giveaway on Kim Kardashian’s Instagram page that netted him over 100,000 followers in 24 hours. Glazers has built a reputation as a go-to digital publicity and reputation management expert, and has helped hundreds of artists, public figures and direct response marketers create partnerships with celebrities behind the scenes that have netted clients millions of followers, media coverage, and sales spikes, even during the hardest times.

Vito is a force to be reckoned with. His unbelievably diverse background – as both a child of immigrants – and as an entrepreneur – has contributed to his unmatched skill and depth of knowledge of all things marketing, PR, and business. When clients go to Vito they are getting much more than just publicity: they are receiving a brand upgrade and unmatched exposure by someone who has spent years refining his craft.

Vito Glazers is the CEO of One World Publishing based between Chicago, IL and Hollywood, CA. Known for being a performance marketing pioneer, Glazers spearheaded advertising and media ventures that have helped deliver hundreds of millions of television viewers and website visitors to audiences and advertisers around the world.  He was recently published as one of “The Top 3 Public Relations Executives Navigating 2020” in Business Insider, Yahoo Entertainment, and the Associated Press.