Founded by a scion descendant of the Maimonides, a prominent 11th century family, that set sail to South East Asia bringing gems and luxury goods back to Europe, Jesse Raphael & Celebrity Guru Thomas Chappell, a world class designer with a background in fashion, art and history.

The director of the Venice International Film Festival described Soria as “a beautiful person, kind and generous; these rare qualities are not frequent especially in the environment to which they belong, for this he had won the respect and affection of all,” Mr. Alberto Barbera says. 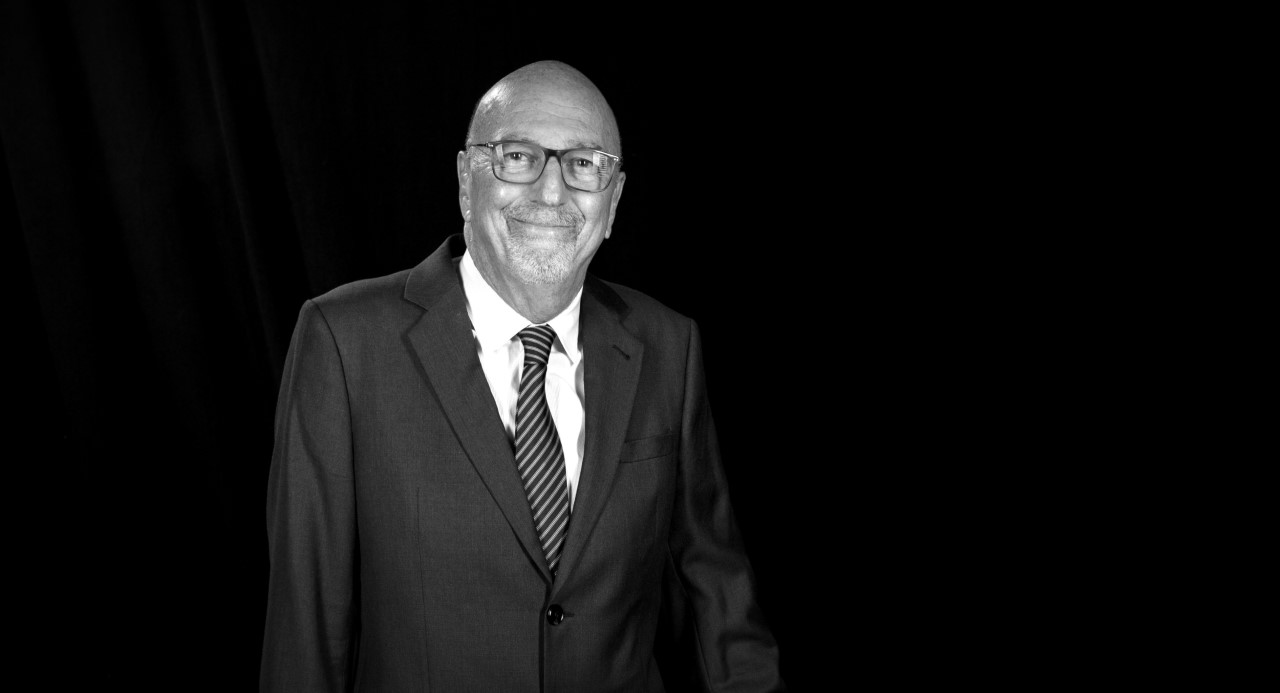 Founded in Venice, Italy on August 1932. The Film Festival is part of the Venice Biennale, one of the world’s oldest exhibitions of art, created by the Venice City Council in April 1893. The range of works at the Venice Biennale currently covers among other things international Italian art, architecture, music and cinema.

ARIDO Art is an American Maison, admired by A-list celebrities and the ones that love modern mavericks. 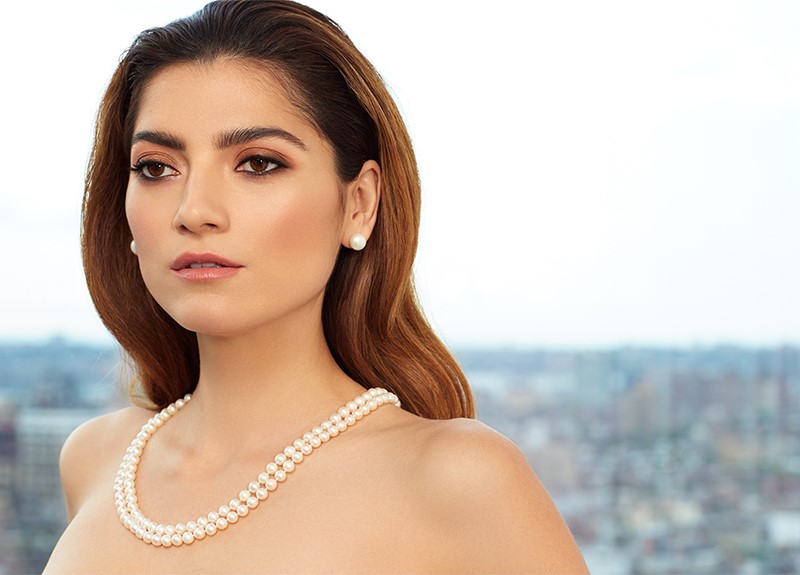 “In a chaotic year that has seen the cancellation of Auteurs with main competition hailing from Mexico, Azerbaijan, Israel, Russia, Iran, Japan and India amid other countries; cinema has not been overwhelmed by the tsunami of the pandemic but retains an enviable vitality,” said festival director Alberto Barbera.

“ARIDO had the great honor for Lorenzo Soria to preview a major part of this billion dollar trade deal collection before his passing,” both Celebrity Guru Thomas Chappell and Jesse Raphael say.

Demands and profits from such business were so mighty that the Maimonides recognized the value of joining forces leading to the creation of wealth that derived from the consortium status they were granted as “the old masters in the new world.”

When ARIDO market value crossed a trillion dollars the reason was very simple, it makes art that a lot of people are willing to spend a lot of money on.