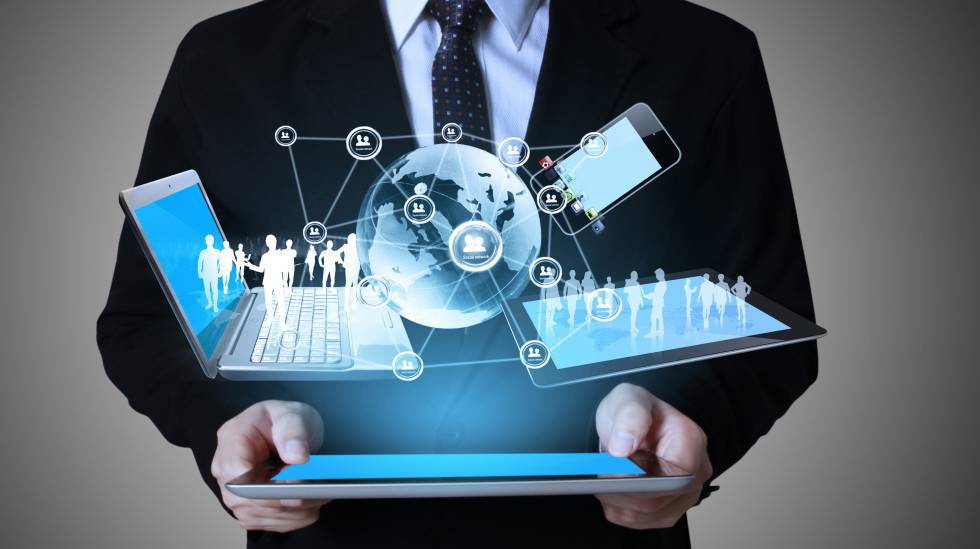 Mexico finds itself at a pivotal point when it comes to technological advancement. Specifically, it’s leading Latin America’s charge toward accessible financial technology. In fact, the country has become a bustling area for fintech startups.

And with this growth comes a much-needed demand for enhanced cybersecurity. Alberto Bazbaz Sacal, Head of the Center for Investigation and National Security, explains why.

Alberto Bazbaz Sacal admits that cybersecurity is complicated in practice (and movies and television have made it seem even more so), but at its base, it’s simply about protecting computer systems and/or networks from attacks.

Cybersecurity uses various technologies, processes, and practices to counter these malicious attacks that are intended to either destroy equipment or allow attackers to steal information.

Given the amount of data compiled, processed, and stored by the government, military, medical, financial, and corporate entities on a daily basis, cybersecurity is extremely important.

And, says Alberto Bazbaz Sacal, enhanced measures are needed in Mexico now more than ever.

The Case for Enhanced Cybersecurity

Recently, those using public cloud networks in Mexico have reported an increase in cryptojacking and ransomware attacks. Cryptojacking being the unauthorized use of another person’s computer in order to gather cryptocurrency, and ransomware attacks using malware to prevent users from accessing their files and then, typically, demanding payment in order to regain access.

Regardless the type of attack, Alberto Bazbaz Sacal points to these cases as proof that Mexico needs to focus on enhancing its cybersecurity.

The result, beyond immediate fallout from a surprise attack, is a distrusting public whose becoming more and more unwilling to use networks or platforms that might jeopardize their personal data.

Why Hasn’t Cybersecurity Been a Priority?

The case for enhanced cybersecurity measures is clear, so why hasn’t it been a priority in Mexico?

Alberto Bazbaz Sacal suggests it’s a matter of learning. In other words, a lot of Mexican companies aren’t overly familiar with what cybersecurity is.

The fact of the matter is that cyberattacks can happen to anyone. Be it a large company or individual person, they’re occurring anywhere and everywhere. Alberto Bazbaz Sacal sees an immediate need for materials and resources to educate the public.

Right now, lack of knowledge around cyberattacks and how they can happen is a primary culprit for the increase in cases across Mexico. Cybercriminals take advantage of the slightest flaws in a company or individual’s software.

In a similar sense, the lack of awareness around cyberattacks means that people don’t necessarily understand what it is that they’re up against. Sure, some companies have measures in place to combat these attacks, but the majority are still working blind. That is, not privy to minor system flaws that might put their entire platform in jeopardy.

While cybersecurity hasn’t been a priority, Alberto Bazbaz Sacal points to a slowly growing cognizance that will help people like him create opportunities for learning. He believes next steps in cybersecurity involve increased awareness, appropriate procedures, and in-place contingency plans in case an organization is ever to face an attack.

Moreover, Bazbaz Sacal cautions that many companies and individuals must forgo any sort of invincibility complex. A cyberattack can happen to anyone.

This is why contingency plans are imperative. Hope for the best, and expect the worse. Cynical thinking? Maybe. But Alberto Bazbaz Sacal falls back on preparation. It’s important to stay positive, but it’s also important to be prepared for anything.

How is CISEN helping?

As Head of the Center for Investigation and National Security, it’s Alberto Bazbaz Sacal’s job to help the country better implement strategies to protect itself from cyberattacks.

As a former Criminal Law professor, Alberto Bazbaz Sacal is used to analyzing challenging situations in order to find positive and appropriate solutions.

In the case of cyberterrorism, Bazbaz Sacal labels this an emerging threat that can affect operations at a national level. Perhaps one of the most dangerous aspects of cyberterrorism is that it doesn’t require much to occur. Hackers can potentially cause mayhem from their laptops.

On CISEN’s part, the organization is focused on drafting a national cybersecurity plan with initiatives geared toward developing public policy strategies that improve cybersecurity across all sectors in Mexico.

And again, with fintech growing each day in the country, Bazbaz Sacal knows that this plan represents an immediate need. In fact, Mexico passed its Fintech Law in March of 2018, which served as a huge step forward by the government in its commitment to improving access to banking technologies for Mexico’s citizens.

The law was created to help regulate digital financial products such as electronic payment software, mobile investing, and crowdfunding. In recent years, these products have become more commonplace in Mexico’s economy.

The Fintech Law also helps reduce the amount of free-flowing cash across the country (with the hope that this simultaneously curtails Mexico’s exhaustive fight against money laundering). Less free-flowing cash means the digitalization of banking procedures.

This is exactly why Bazbaz Sacal uses the emergence of fintech in Mexico as an example of why cybersecurity is so important. Imagine if a coordinated attack were to be made on a fintech company? Without proper procedures in place, the result could be disastrous.

Alberto Bazbaz Sacal and CISEN understand this. Their focus now lies on educating the general public and many big businesses across the country about the importance of cybersecurity, why it must be taken seriously, and how it can be appropriately implemented to ensure that everyone’s data remains safe.

Alberto Bazbaz Sacal is the Head of the Center for Investigation and National Security (CISEN) of the Ministry of the Interior in Mexico. Bazbaz Sacal was formerly Head of the Financial Intelligence Unit of the Ministry of Finance and Public Credit. He also spent many years as a professor of Criminal Law and Procedural Law at his alma mater, the Universidad Anáhuac, where he obtained a law degree and Master’s in Criminal Science.