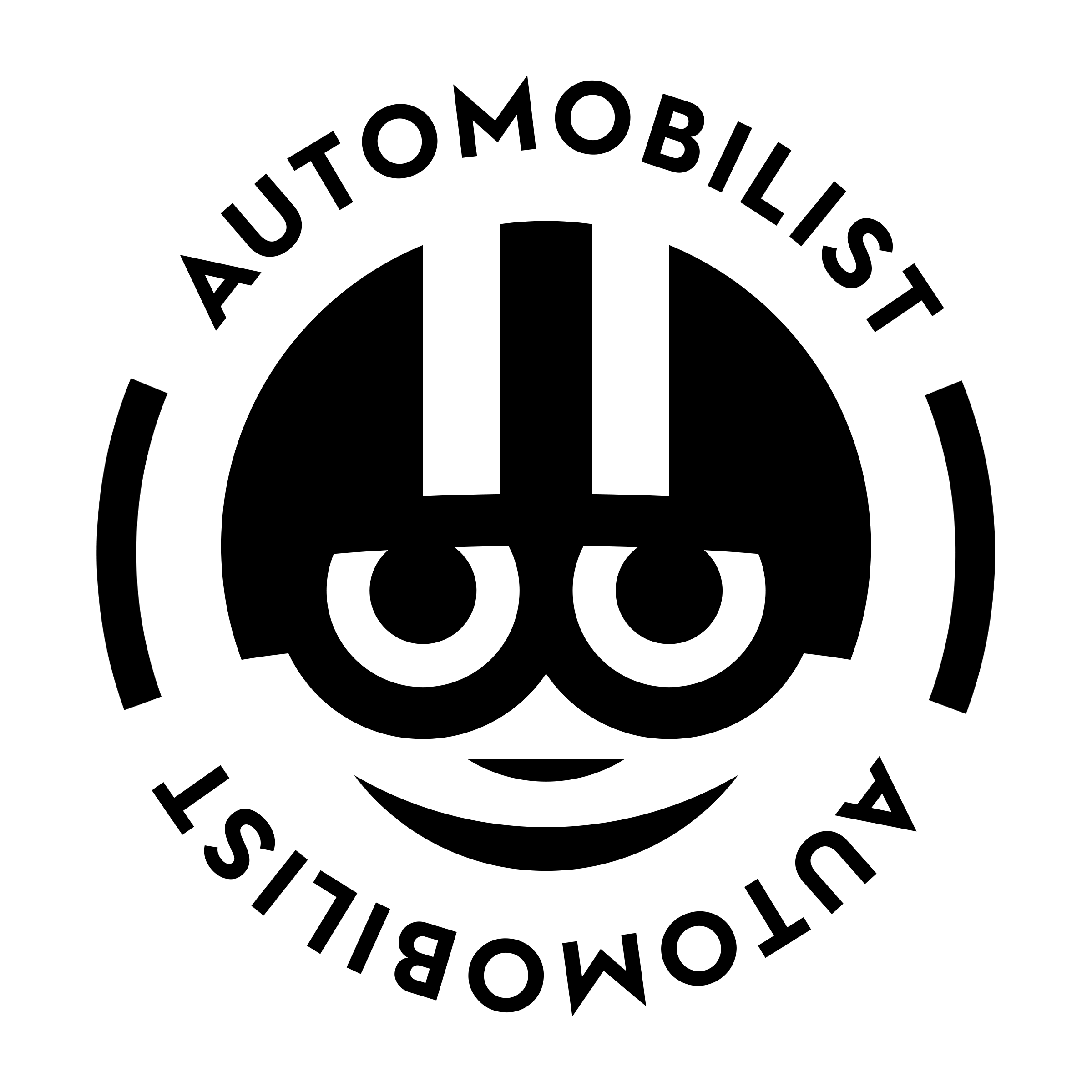 August 8, 2020: Following the recently launched 70th anniversary design posters by Automobilist, produced in conjunction with Formula 1®, comes another design offer for followers and fans of the sport – a series of Collector’s and Limited edition posters. As Formula 1 marks the special 70th Anniversary celebrations at the EMIRATES FORMULA 1 70TH ANNIVERSARY GRAND PRIX 2020 on the weekend of 7-9 August 2020, the eight-piece collection celebrates the last seven decades of racing, each featuring a bespoke design honouring the periods’ most iconic car, plus an additional design looking to the future of the sport. 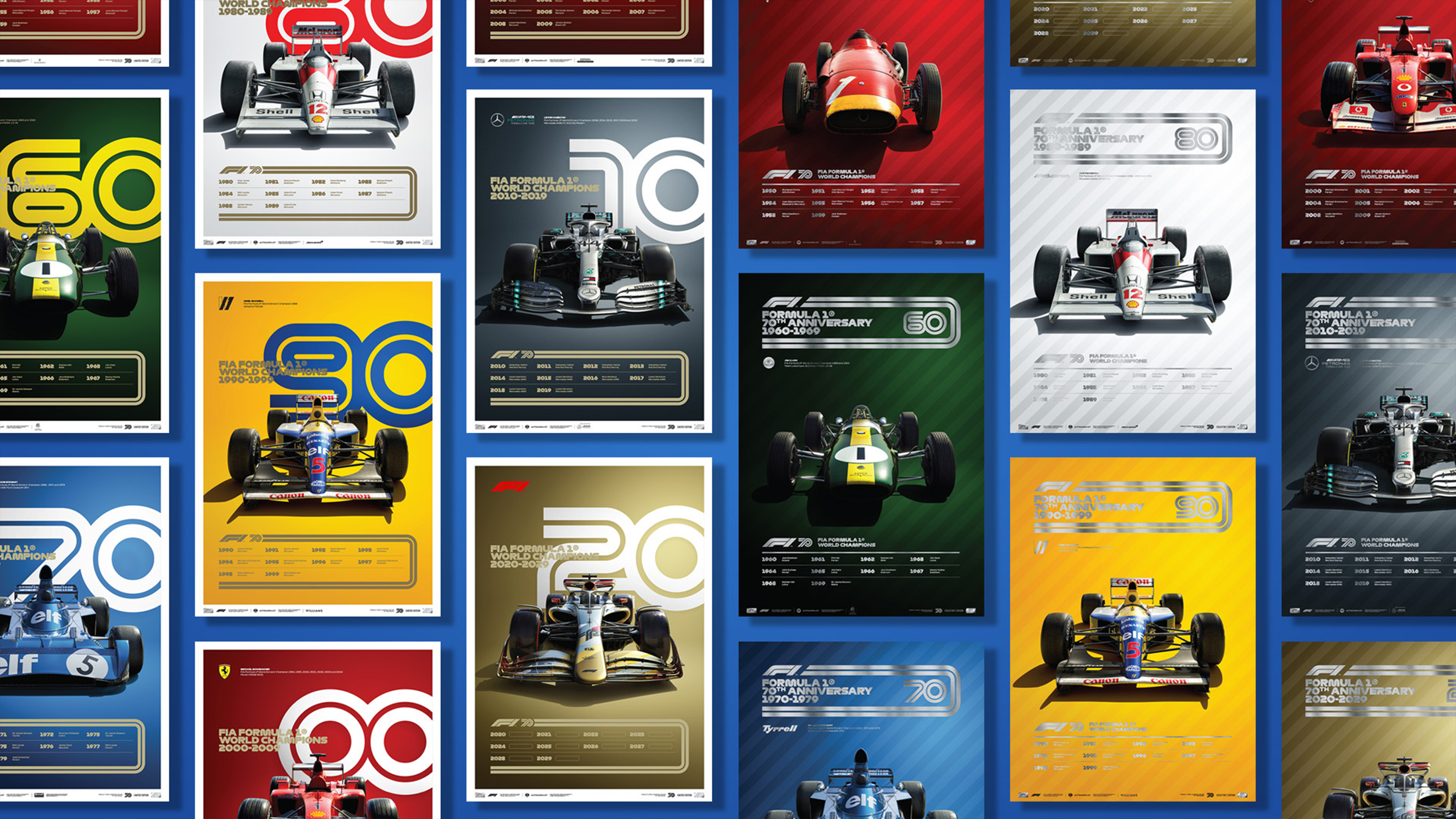 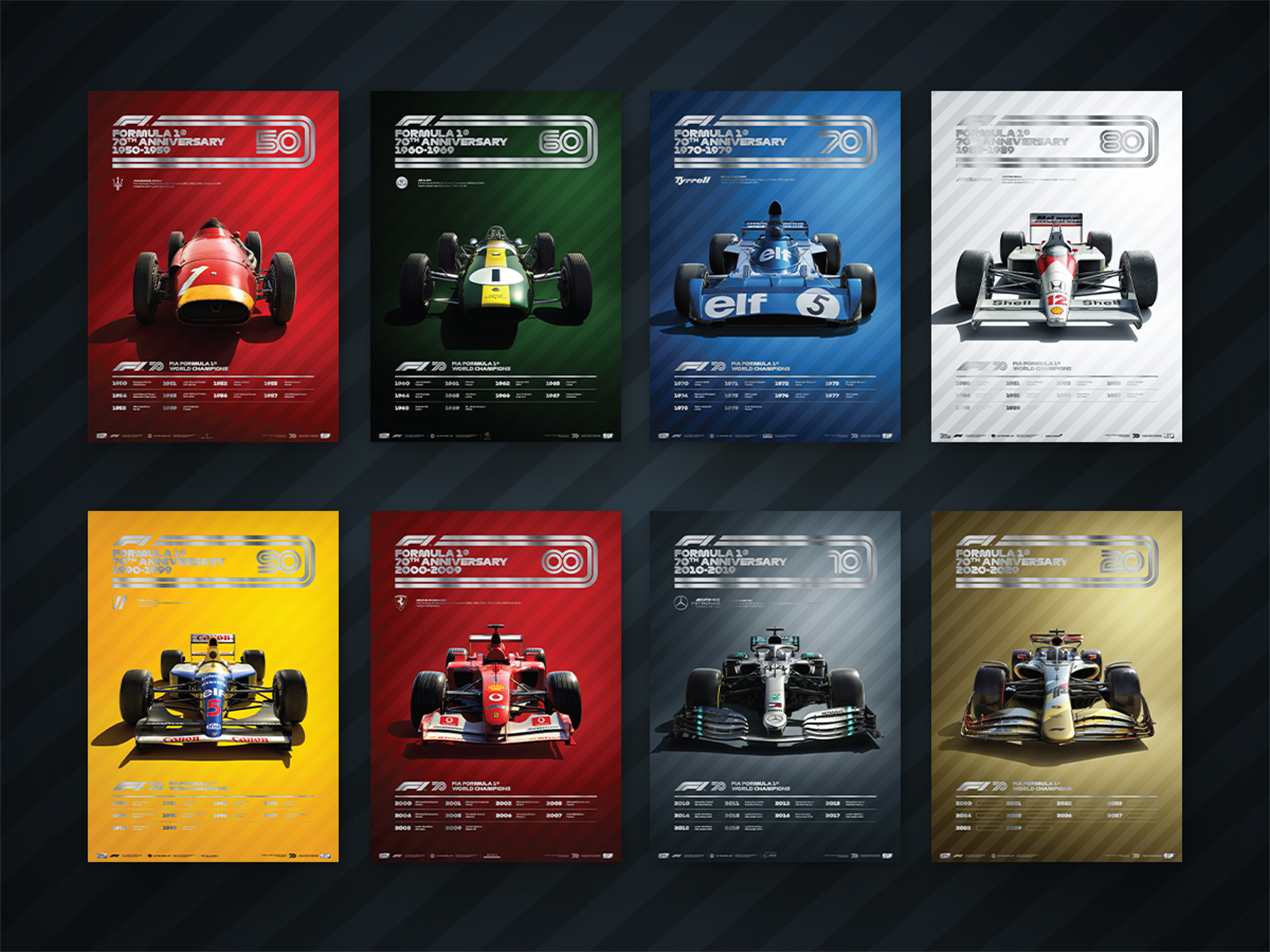 Embossed in silver, each poster is uniquely numbered, is accompanied by a hologram mark of authenticity and features the names of the drivers who won the world championship title in that ten-year period. Each poster features the stand-out car that best encompassed what Formula 1 represented at the time.

About the Decades and the corresponding Posters

The 1950s poster features the Maserati 250F as driven by five-times world champion Juan Manuel Fangio. For the ‘60s we have selected Jim Clark’s Lotus 25, while the ‘70s artwork shows Automobilist brand ambassador Sir Jackie Stewart in the striking Tyrrell 006. There could only be one choice for the 1980s design, which pictures Ayrton Senna in the McLaren MP4/4. Who else but Nigel Mansell and his “Red 5” Williams FW14B to represent the ‘90s? The most successful driver of all time, Michael Schumacher and his seven world championship crowns features in the F2002 for the 2000s design. Two men dominated the scene in the last decade, as Sebastian Vettel  gave Red Bull Racing four consecutive titles before Lewis Hamilton won five in six years. The Mercedes-AMG F1 W10 EQ Power+ was so dominating in the 2019 season, winning 15 races, including 11 for Hamilton on his way to his sixth title. Their success meant that Mercedes have won every single title since the sport’s new hybrid power unit formula was introduced in 2014.

The Collector’s Edition comes in a unique silver embossing and is limited to 700 pieces only while the Limited Edition is cutting edge creativity with quantities matching the beginning of the decade, paying tribute to each decade.

For further details and images of each Decade, visit the Automobilist website

For press images and the official release from Formula 1, Click Here