Cowen bumps AAPL to $470, says it’s a ‘defensive stock’ for a post-coronavirus world 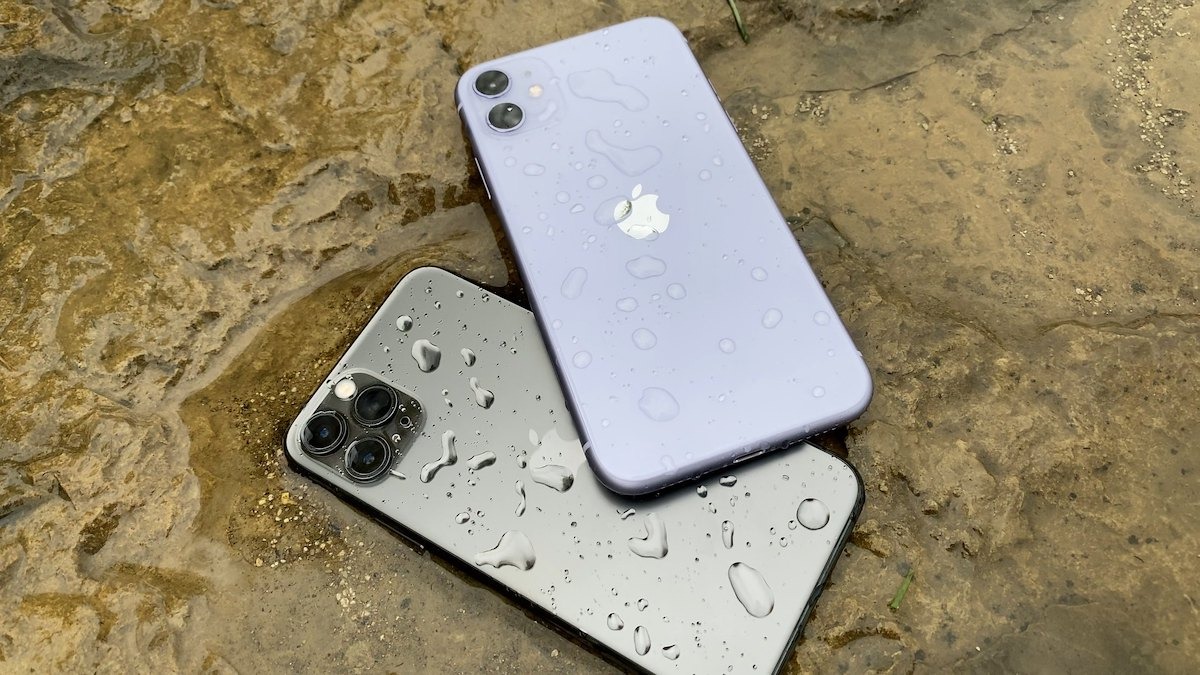 Investment bank Cowen has raised its AAPL price target to $470 on Apple’s better-than-expected June quarter results and its continuing status as a “defensive” stock.

During the June quarter, sales of iPhones were resilient and strong Mac and iPad demand showed the “durability” of Apple’s portfolio, lead analyst Krish Sankar wrote in a note to investors seen by AppleInsider. The results have set an “encouraging outlook” for Apple into 2021, based mostly on continued Services momentum and the upcoming “iPhone 12” cycle.

The company’s iPhone business actually managed to grow 2% year-over-year, despite declining smartphone demand. Sankar estimates that Apple shipped 35 million units in the quarter, and estimates that it’ll ship 40 million in the next one.

Thanks to new work-from-home and remote education trends, both the iPad and Mac spheres showed growth in the June quarter — up 31% and 22% year-over-year, respectively.

For Services, Apple was able to achieve a milestone of doubling 2016 sales two quarters early. Sankar notes that the “long term growth profile for the Services segment remains intact and segment gross margin reached a record 67.2%vs the LTM average of 64.5%.”

On capital returns, the analyst estimates around $77 billion in buyback authorization. Apple repurchased $16 billion worth of AAPL in the June quarter.

Shares of AAPL were trading at about $410 on the NASDAQ through most of Monday morning. Apple’s stock price nearly immediately jumped 6.42% after Thursday’s earnings call, eclipsing the $400 landmark.