Roadmap’s big promises and long delays mirror the state of Star Citizen itself. 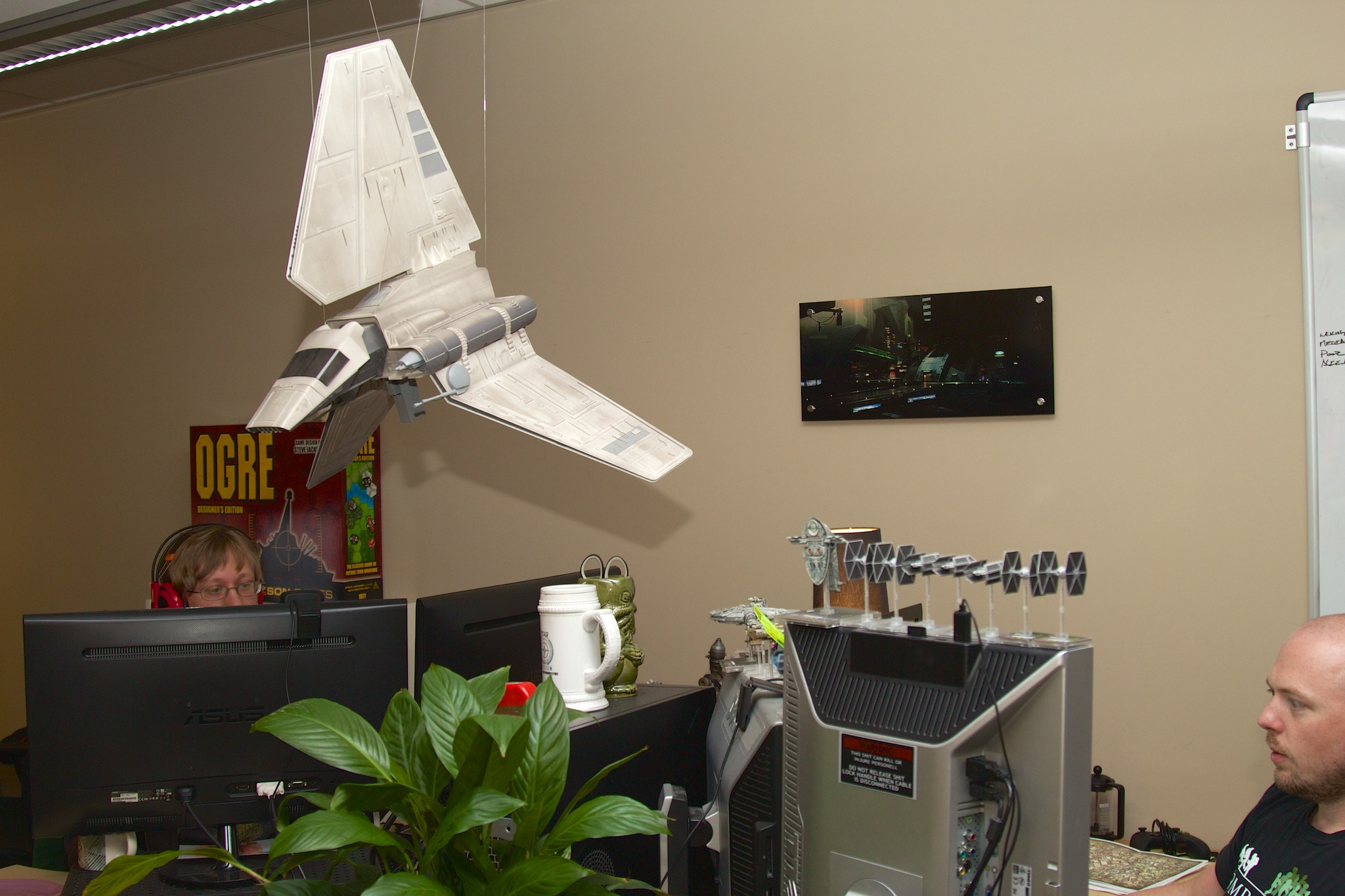 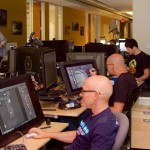 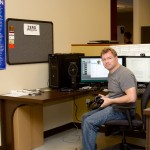 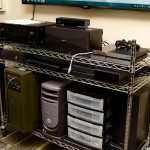 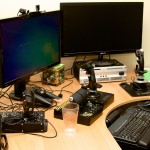 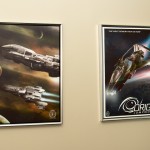 It has now been almost eight years since Star Citizen launched its first Kickstarter. At this point, its backers, who have given over $306 million to the game’s development, should be used to the seemingly endless series of delays for its final release (while clinging hopefully to a regularly updated but very incomplete alpha version). Backers also need to summon deep reserves of patience for Squadron 42, the single-player spinoff story that was first promised for a 2015 launch.

Now, though, Star Citizen is facing apparent delays in planned updates to the system it uses to publicly track development updates.

This latest saga started in March, when developer Roberts Space Industries admitted in a forum post that its current public roadmap for Squadron 42 development was “not reflecting [the] progress” that was being made on the game.

In short, RSI said the current roadmap was too ugly and uninformative for its standards. So RSI promised it was “going back to the proverbial drawing board to explore different [roadmap] approaches for Squadron 42.” That included potential options that would “utilize our internal sprint-tracking process to visualize our progress,” tying in directly with RSI’s internal project scheduling software.

Now that we’re approaching five months since that announcement, some Star Citizen community members have been justifiably asking what happened to the promised roadmap overhaul. RSI responded to those concerns Tuesday with a post promising that the roadmap overhaul “is still very much in development… While it’s not quite ready, it’s currently top priority on the web team’s current projects.”

That kind of language might sound eerily familiar to anyone who has followed RSI’s lofty and long-delayed development promises writ large. Don’t worry, though; RSI is now offering a roadmap for the rollout of its revolutionary new roadmap:

In the immediate future, we plan to deliver the following communications:

1. Give an explanation of the goals of our new Roadmap and what to expect from it
2. Show a rough mockup of the proposed new Roadmap
3. Share a work in progress version of the Roadmap for at least one of our core teams
4. And then finally transition to this new Roadmap

We’ll approach them in the order above, and we’ll likely need a few weeks between steps, so I don’t want to create the impression that this is happening overnight. But we should be announcing step 1 pretty soon if my meeting on Thursday about this is as good as I think it will be.

And much like Squadron 42 itself, RSI is promising that new roadmap will be well worth the wait. “Believe me when I say I’m personally very eager to release it to you,” Community Manager Tyler Witkin writes. “We took the time to explore options for how we could better represent our progress, and I believe we are getting close to landing in a pretty great spot… This new Roadmap will drastically change how you follow the development progress for both Squadron 42 and Star Citizen [emphasis added].”

After waiting nearly eight years and counting for Star Citizen, we here at Ars can’t wait for this exciting new development to “drastically change how [we] follow the development progress.” Failing that, though, we eagerly await an update that offers more details on the development of the new development roadmap, which we expect could be coming in a few months’ time.