CBS All Access adds 3,500 new episodes before rebranding in 2021 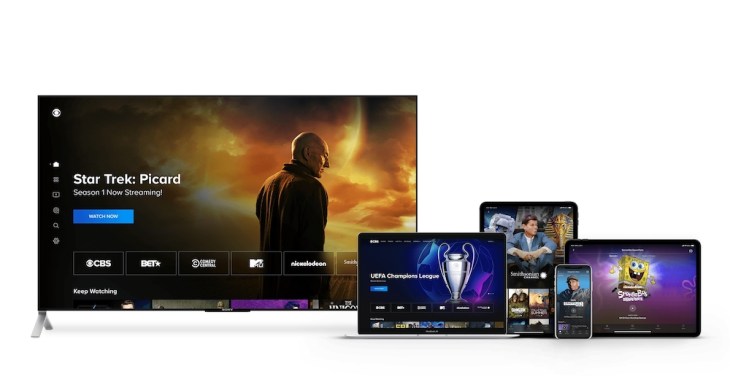 ViacomCBS  has announced a significant expansion to its streaming library, with the addition of more than 3,500 episodes of shows like “Avatar: The Last Airbender,” “Chapelle’s Show” and “Laguna Beach.”

Viacom and CBS were previously merged, then separated, then most recently merged again, and the additional content comes from across the company’s different brands — such as BET, Comedy Central, MTV, Nickelodeon, Smithsonian Channel, TV Land, VH1 and Paramount Pictures — plus additional sports programming, like exclusive U.S. streaming of the UEFA Champions League and UEFA Europa League.

ViacomCBS had previously announced plans to launch an expanded and rebranded version of CBS All Access this summer, to better compete against streaming offerings like Disney+ and HBO Max. Today’s announcement suggests that the rebrand isn’t coming until early 2021, but positions this news as the first step in that process.

“Today marks the beginning of an exciting evolution of CBS All Access into the subscription streaming home for ViacomCBS and a preview of what’s to come,” said Chief Digital Officer Marc DeBevoise in a statement.

We’ve previously suggested that the main reason to sign up for CBS All Access is to get access to new Star Trek shows like “Discovery,” “Picard” and the upcoming animated series “Lower Decks.” But this announcement feels like an attempt to lure non-Trek fans to sign up as well. (And just to be clear: I love Star Trek.)

Other original content in the works includes a Spongebob Squarepants spin-off called “Kemp Koral,” “The Spongebob Movie: Sponge on the Run,” an untitled project from director Richard Linklater and a miniseries adaptation of “The Stand.”