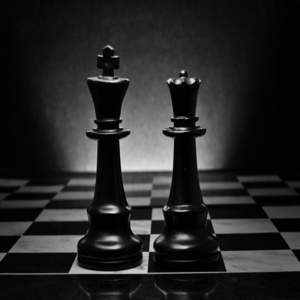 Michael A. Walker, Esq., a Pennsylvania Civil Rights Attorney and Founder of The Walker Firm is partnering with Andrew Hale, Founding Partner of 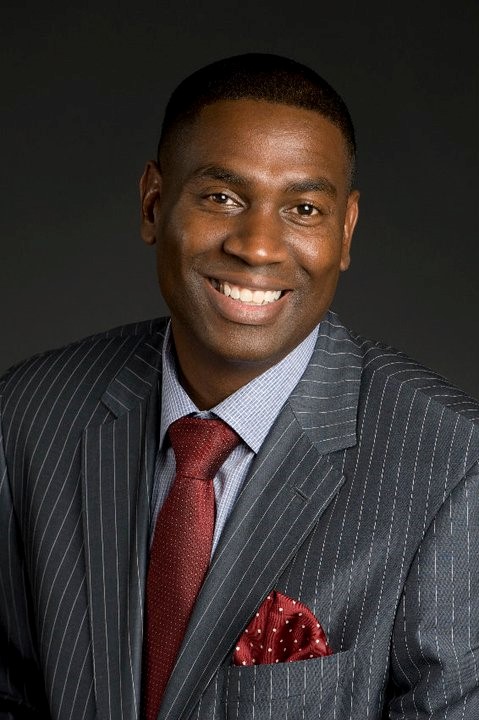 Hale & Monico, a Chicago based Law Firm on Pennsylvania Civil Rights Cases.  Michael A. Walker, (Mawesquire.com), Attorney and activist is a sought after top 100 Pennsylvania Litigator with offices in Philadelphia and Montgomery County.  Walker has 15 successful years arguing cases throughout the Commonwealth including Berks, Bucks, Delaware, Chester, Luzerne, York, and Northampton Counties.

Hale, (HaleMonico.com), Executive Producer of several civil rights documentary films including, “A Murder in the Park” regarding the wrongful conviction of Alstory Simon and soon to be released “Wrong Cat ” about the wrongful conviction of Cleve Heidelberg is widely regarded as a Champion of Civil Rights litigation.  Hale is a seasoned litigator with over 30 years experience having been involved in numerous high profile cases. 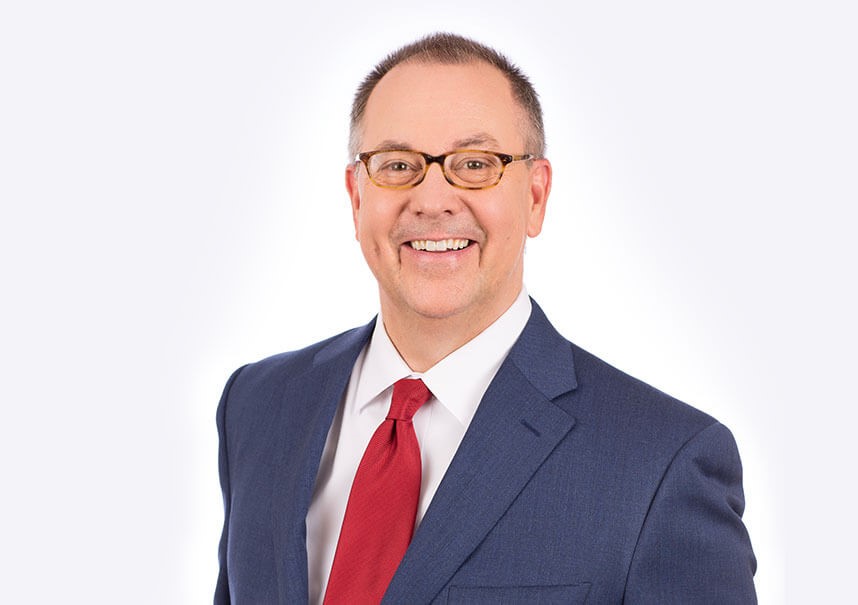 With the recent widespread unrest due to the death of George Floyd the country stands at a Constitutional crossroads and the environment is ripe for champions of civil rights.  The partnership will focus on wrongful arrests, wrongful convictions, police brutality, and housing discrimination.  “I am at a time in my career where I want to focus on cases that matter to me most”, remarked Andy Hale.  Walker added “Andy and I hit it off immediately so partnering with Hale & Monico was an easy decision”.

The Walker Firm is quickly becoming the Firm of choice in Pennsylvania Civil Rights matters.  Walker talks at length about the dearth of African-American headed multi-state Big Law firms.  “It is my mission to create a law firm that is lead by Attorney’s of color that rivals the country’s top 200 firms”.  The Walker Firm will also be expanding in house with the addition of a new Pennsylvania Partner and the Firm looks to open an office in Washington, DC. The two firms also look forward to a deeper partnership in our Nation’s Capital.