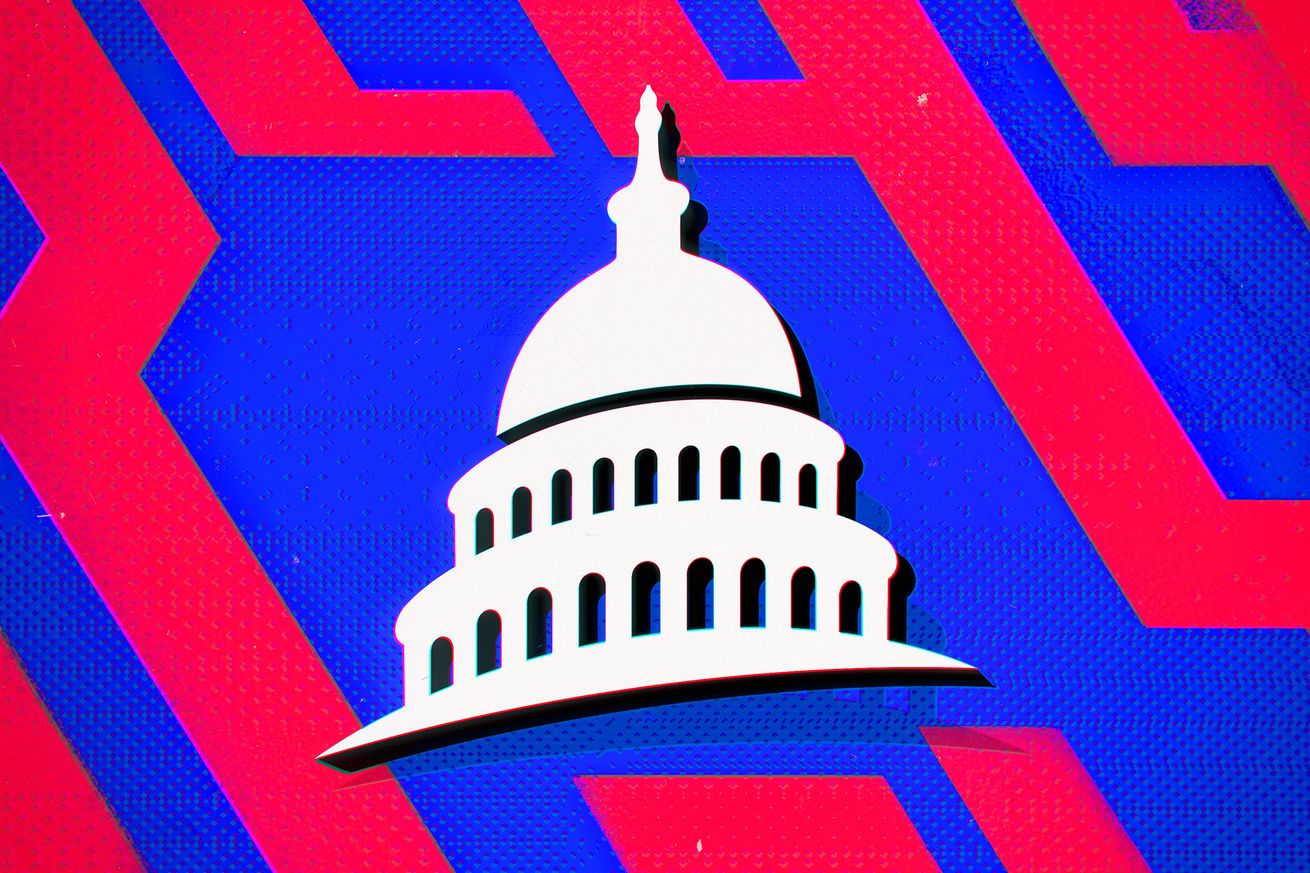 Though the hearing is likely to be postponed (that news came after this episode was recorded), the discussion is still relevant. Signaling a big move to regulate Silicon Valley, the House Judiciary Antitrust Subcommittee will talk to Jeff Bezos, Tim Cook, Mark Zuckerberg, and Sundar Pichai about their potential monopoly powers in the digital marketplace and social media. The Vergecast crew discusses what to expect at the event, the likelihood of legislation as a result of the hearing, and how various investigations factor into the future of Big Tech regulation.

Also, in the middle of the show, games editor Andrew Webster and reporter Megan Farokhmanesh stop by to give us a brief breakdown of what was announced at the Xbox Games Showcase — from the new Halo game to the growing significance of Microsoft’s Xbox Game Pass subscription model.

There’s a whole lot more in between all of that — like some of the week’s latest gadget rumors — so listen through here or in your preferred podcast player to hear it all.