Rustam Gilfanov: How will gaming change in the future?

According to researches, in 2021, a number of people playing games will get up to one-third of the population. With Rustam Gilfanov, a well-known IT businessman and a multinational investor in the GameDev industry, we’d like to share more detailed information about this niche and how it will affect people’s lives in the next years.

“For a long time, games have been considered one of the ways of entertainment. Although some people refused to take this industry seriously, a pandemic has made them look at games from a different angle. Sites for virtual gaming have turned into modern ways for communication. These days online games can become a wonderful platform for users who need to arrange a music festival, tutoring courses or even business meetings,” says Gilfanov. 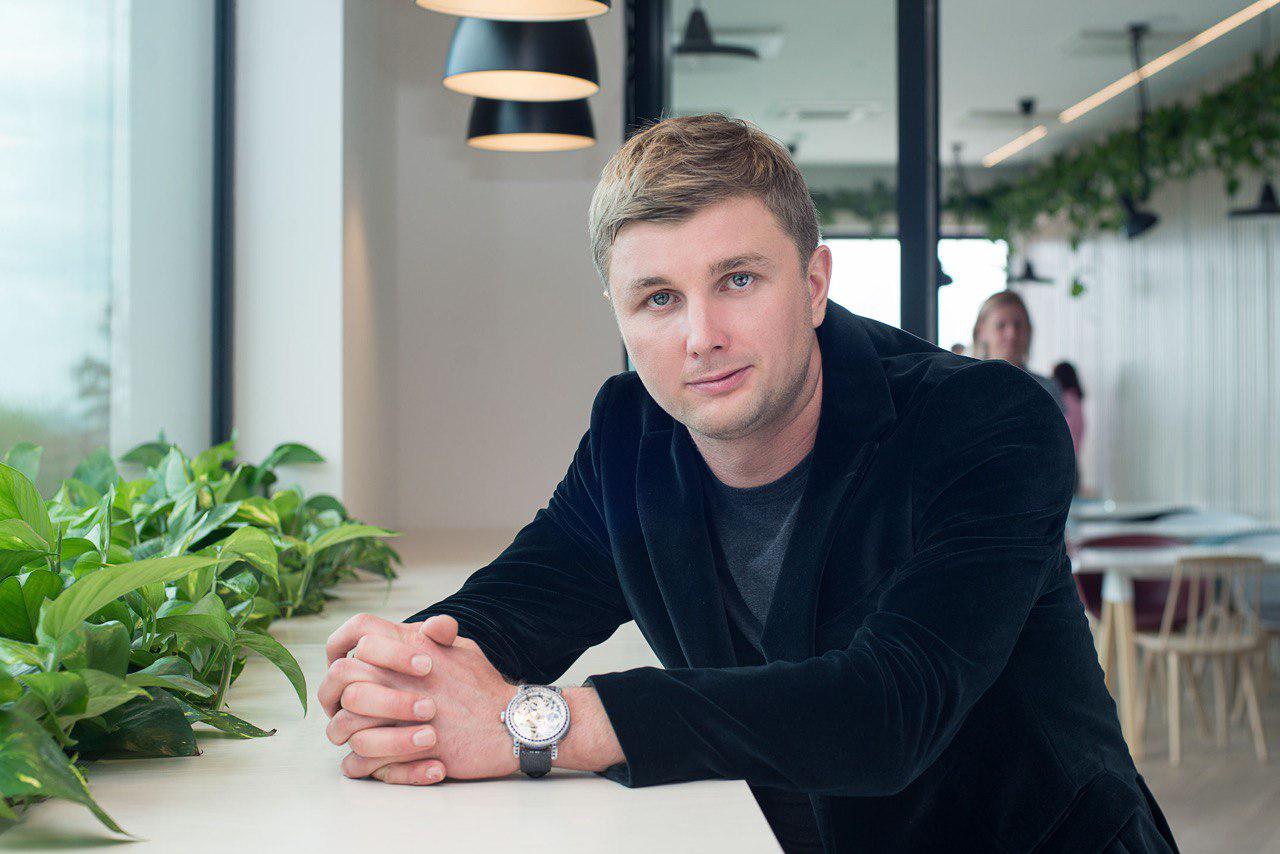 Game universes provide users a large number of features for personalization, and they let everyone conduct events for a big audience – it’s even easier than to arrange a meeting via the most popular platforms for conversations, such as Zoom. The fact that recently Travis Scott has held a concert via Fortnite for 27 million players around the world proves that this option gains great popularity quickly.

However, it’s not only about the recreational purposes of gaming. can also transform into a way of education. Even though games will never fully replace more conventional lessons and lectures, they can become a tool that will help to make studying more engaging. Things users found out while playing can be helpful at work or school. “Lots of professionals have no doubt that games can make people more creative and help them think critically, and I constantly agree with this opinion,” comments Rustam Gilfanov.

Professionals also predict that in several years there will be no difference between games and other options for entertainment. As an example, virtual profiles of artists become the heroes of Death Stranding. The main aspect of all games is interactive storytelling, which can change the dramaturgy of movie genres and the specific aspects of the engagement and communication between viewers and scriptwriters.

Gilfanov conducted research and found out that lots of changes would happen with gaming gadgets in the nearest future. Game characters will be managed by brain signals because of the quick development of brain-machine interfaces. We can talk about the Internet of senses when users can smell, touch or even taste while playing games. Digital sensors, VR and AR technologies have become a basis for this.

What’s more, some professionals discuss the possibilities of synaesthesia. When this technology is completely included in the game process, players will be able to feel the growl of virtual dogs on their skin. As recent statistics show, 6 out of 10 gamers expect that a possibility to go to nature via the game will appear, and they will be able to walk near fields full of flowers and feel the fragrance of berries.

As Gilfanov thinks, games that include the “beat or run” principle will soon almost disappear and more unhurried plots aimed to help users relax will replace them. Virtual worlds will become a platform where everyone will be able to forget about any routine problems and clear the mind of some meaningless information. “Furthermore, people won’t need to purchase any expensive tools n order to dive into such virtual worlds,” mentions Rustam Gilfanov.

Overall, gaming will become one of the most significant aspects of daily life in some years, and it will make our routine even better.

Rustam Gilfanov is one of the founders of a huge IT corporation, a successful IT businessman and a multinational investor.

Rustam Gilfanov was born on the 6th of January 1983 in a small town called Basim (the Perm Region). His parents are a military man and an elementary school teacher.

In 2006, Rustam Gilfanov together with his partners launched an international outsourcing IT corporation in Kyiv. Nowadays, this organization is one of the leading software developers in the gaming, finance and marketing industries.

Several years ago, Rustam Gilfanov decided to leave this IT corporation and become a multinational investor in IT projects related to finances, video streaming and gaming. Moreover, Rustam Gilfanov invests much money in Ukrainian projects, such as Lucky Books and Libraries of the Future.

Rustam Gilfanov is married and brings up a daughter.