Self-Driving Cars: Are They Safe Enough to Prevent Car Accidents? 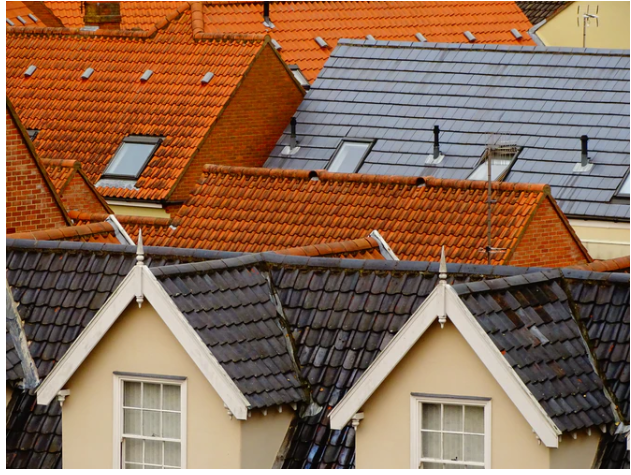 Technology has improved drastically over the years. From the first computer to self-driving cars, it is evident that technology has a significant impact on our existence. And it does not stop there. Technology continues to revolutionize our world, making our lives better and easier in the process.

The continuous increase in demand for self-driving cars is no surprise. With technology constantly addressing the human need for comfort and convenience, it’s just a matter of time before automated driving fully dominates the streets of the world.

However, are these cars safe enough to be used? Can we entrust our safety to machines with a mind of their own? Can these cars prevent disastrous accidents on the road?

Here are the levels of autonomous driving provided by the Society of Automotive Engineers (SAE):

What are Self-Driving Cars and How do They Work?

A self-driving car is a vehicle in which human involvement isn’t required to operate safely and is capable of recognizing its environment. Self-driving cars heavily rely on hardware and software. The hardware gathers the data while the software processes it.

A self-driving car can do anything a skilled driver does and can reach places a traditional car can go. It is equipped with an inertial navigation system, a GPS unit, and sensors such as a laser rangefinder, cameras, radar, and LiDAR.

Assessing the impact of self-driving cars is still hypothetical since they are not yet available for consumers and thorough research is much needed. One thing is for sure, self-driving cars could help people who are not capable of driving themselves, such as the disabled and the elderly.

If self-driving cars are run by electricity, there’s a good chance that it will lower emissions that can cause air pollution. According to the Department of Energy (DOE), self-driving cars could reduce energy consumption in transportation by 90%. Hence, they could have a positive effect on the environment.

More than 90 people die every day due to car accidents in the U.S. alone. According to the Department of Transportation and National Highway Traffic Safety Administration, almost 90% of U.S. road accidents are due to human error.

This also means that self-driving cars may help reduce the number of crashes, injuries, and fatalities on roads because of built-in systems that can detect the environment surrounding it. Whether you are driving a traditional car or an automated one, always be cautious. These accidents not only lead to loss of property or lives, but it can also cause stressful lawsuits to compensate for the damages done to victims.

Undertakings were made in molding the way we think when it comes to making use of self-driving cars. For example, in Chandler, Arizona, the  Waymo company was permitted to launch a pilot program for self-driving cars to prepare the city for the future. In Arlington, Texas, the city leased two autonomous shuttles from EasyMile, which provided a lot of rides with positive passenger feedback. These efforts were made to transition policies from the use of traditional cars to self-driving cars easily and to protect its citizens.

Because self-driving cars are an emerging technology, laws have not necessarily caught up with their use. If you are involved in an accident that includes an accident-damaged vehicle, should you consider consulting a personal injury attorney? Who is liable in that event? Is the driver or the car company?

Technological advances helped us achieve goals that seemed impossible at first. With all these research and innovations, it is still possible for technology (no matter how perfect it may seem) to go wrong.

Unexpected glitch or errors can potentially occur, which can result in fatal accidents. Aside from that, loss of privacy can also be a threat. Since self-driving cars are capable of receiving and communicating with data centers, there is a possibility that your location may be susceptible to hackers.

It is expected that self-driving cars will be expensive because of its special features and other benefits. Here are some companies who are currently working on manufacturing this type of cars:

You can never go wrong with being safe, especially when you are on the road. There is a good probability that self-driving cars can reduce car accidents. If you are planning to buy one in the future, do not solely depend on its features. Make sure that it can provide you with both safety and comfort.