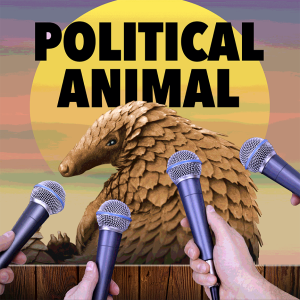 Hong Kong, July 22, 2020 – Custom Maid Books has announced that all proceeds from sales until August 31st will be donated to Hong Kong wildlife charities. The campaign to raise funds and awareness is themed “Political Animals” — calling for all of us to step up to lobby for and contribute to the cause of animal welfare.

Hong Kong is a global hub for the distribution of wildlife products. Pangolin scales, elephant tusks, rhinoceros horns, and turtle shells are just four of the most trafficked parts of many species. In addition to endangered species, the trade of animals such as bats and civet cats contributes to the spread of epidemics such as COVID-19.

“The time is now to draw the line on animal trafficking through Hong Kong,” said Peter G. de Krassel, author of the Custom Maid book series. “We have the opportunity to stop these practices in markets around the world and not only protect these species but also the world’s health from future epidemics.”

“Hong Kong made eating dogs and cats illegal in 1950 — and China has reclassified dogs as pets rather than as livestock in April 2020,” said Pauline Taylor, former Executive Director of Hong Kong SPCA.

“We continue to take the lead and want to keep the spotlight on the cruelty, depravity, and destructiveness of the Hong Kong wildlife trade. We’re committed to rescuing dogs, cats, pangolins, sharks, elephants, tigers, and supporting other wildlife welfare organisations.” While at the SPCA (Hong Kong’s largest animal welfare organisation) Pauline sat on Hong Kong University’s ethical treatment of animals committee to assure that research is done ethically.

“The political winds blowing around the world – between the COVID-19 pandemic and protests at home and abroad – give rise to a unique opportunity for us to become un-apathetic and active political animals,” said de Krassel. “Every Custom Maid book sold until the end of August will contribute towards the efforts of Hong Kong wildlife charities.” 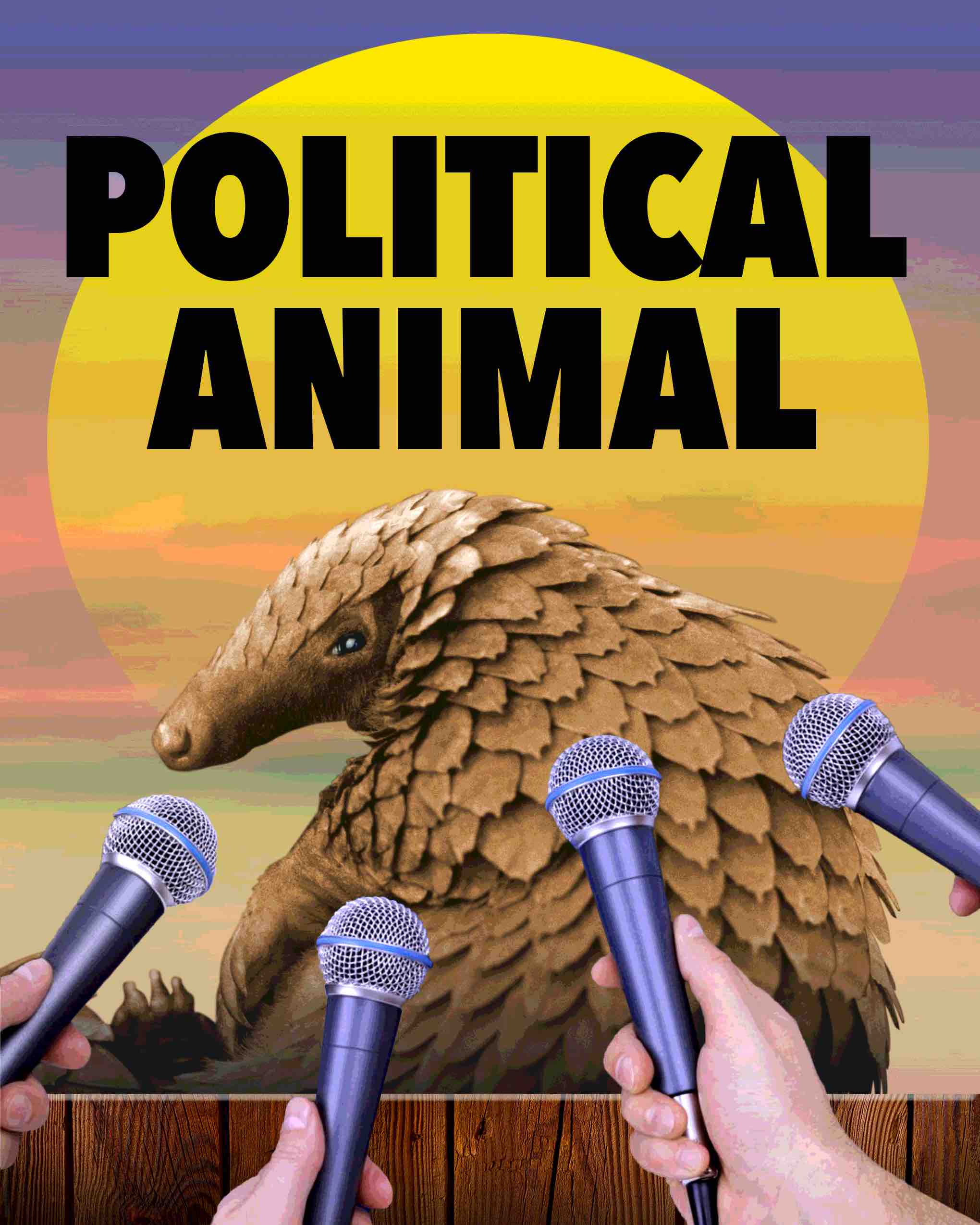