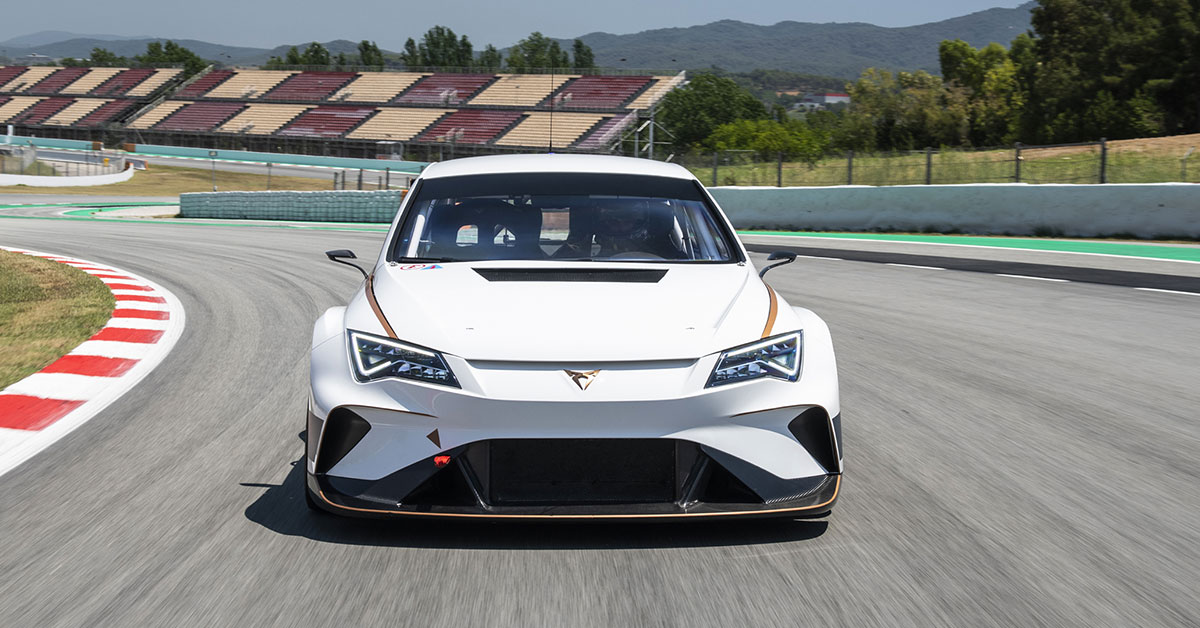 GaN is a key component for applications in industries requiring high power performance and reliability. BrightLoop’s most recent family of DCDC converters, including the 1.9kW, 4.8kW, and 9.6kW DCDC converters designed for hybrid and electric racing, incorporates GaN Systems transistors and are around half the size and weight of the company’s first generation DCDC converter developed without GaN. BrightLoop continues to make advancements using GaN to produce lighter and more compact converters.

BrightLoop’s DCDC converters are now used in many of the Formula E teams and the winning team from 2019. The converter’s function is to power all the low-voltage electronics including pumps, lighting, and radio. Most recently, the World Sporting Consulting (WSC) Group, the premier motorsport event and racing promotion organization overseeing Touring Car Racing (TCR) and ETCR (Electric Touring Car Racing) brands, announced BrightLoop as the sole supplier of DCDC converters for ETCR cars. ETCR is the world’s first electric touring car championship, which will begin this summer 2020.

“We are excited to partner with GaN Systems as a recognized leader in the GaN power semiconductor marketplace,” said Florent Liffran, CEO of BrightLoop Converters. “The industries which we service require high reliability and performance and GaN is an important piece in helping us achieve that. GaN Systems offers one of the best lines of 650V GaN transistors and coupled with its unique packaging allow unprecedented integration.”

“Teaming up with a leader like BrightLoop to demonstrate GaN Systems’ products in these very demanding applications proves the value and ruggedness of our GaN in high reliability power applications,” stated Jim Witham, CEO of GaN Systems.

GaN Systems is the global leader in GaN power semiconductors with the largest portfolio of transistors that uniquely address the needs of today’s most demanding industries including consumer electronics, data center servers, renewable energy systems, industrial motors and automotive. As a market-leading innovator, GaN Systems makes possible the design of smaller, lower cost, more efficient power systems. The company’s award-winning products provide system design opportunities free from the limitations of yesterday’s silicon. By changing the rules of transistor performance, GaN Systems is enabling power conversion companies to revolutionize their industries and transform the world. For more information, please visit: www.gansystems.com or on Facebook, Twitter and LinkedIn and scan this QR code for our WeChat.

BrightLoop Converters is a leading French company in power electronics for top-performance applications. Addressing the needs of the harshest environments such as motorsports, defence, aerospace and railways, BrightLoop Converters develops and manufactures high efficiency and high reliability power converters with the best power-to-weight ratio on the market. Already supplying first-class players in the most demanding hybrid and electric series such as Formula 1, Formula E or ETCR, the goal for BrightLoop is more than ever to keep innovating and revolutionizing the world of power electronics. For more information, please visit: https://www.brightloop.fr/en/ or follow us on LinkedIn.