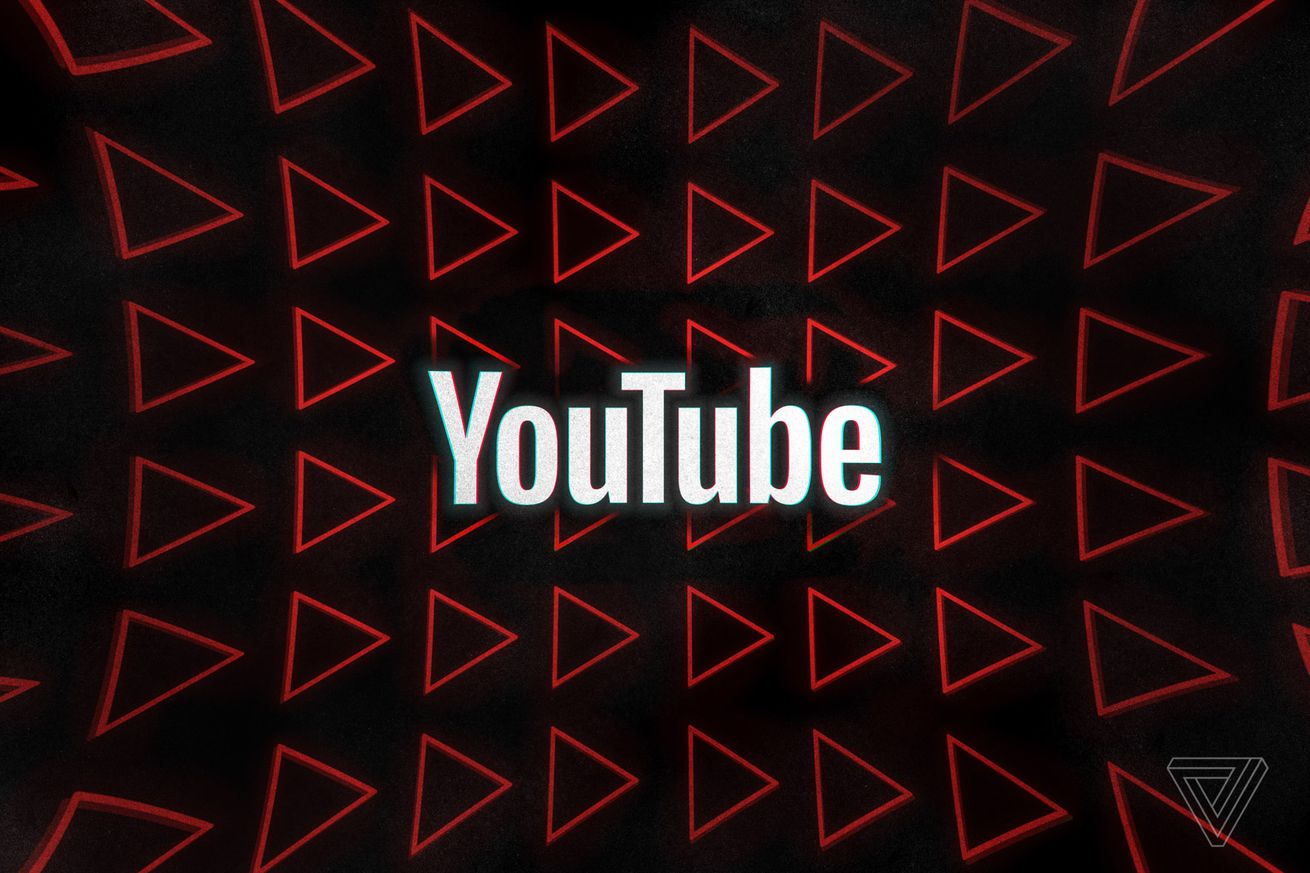 YouTube creators in the company’s Partner Program can earn money a bunch of different ways — through advertising, subscriptions, donations, live-streaming features, and YouTube Premium revenue. There are a lot of variables, and now YouTube is finally gathering all of those numbers in one place and giving that information to creators in the form of a new monetization metric called RPM.

RPM, or revenue per mille, is a take on the standard metric YouTube creators already use referred to as CPM, or cost per mille (sometimes referred to as cost per thousand). Although the two sound similar, they do two different things. RPM is much more useful for creators who are trying to grow their channels and figure out where their monthly income is coming from.

CPM measures the cost of every 1,000 ad impressions before YouTube takes its share of revenue, but RPM shows a creator’s total revenue (both from ads and other monetization areas) after YouTube takes the cut. This doesn’t represent a change to how much creators are making. Rather, it helps creators better understand where they’re making their money and how the revenue share breaks down.

“It’s kinda been like you get a paycheck every month, but you’re not exactly sure how it came to that number,” Matt Koval, a former YouTube creator who now works as the platform’s head creator liaison, said on Twitter.

“RPM is a snapshot of the rate at which you’re earning money on YouTube.”

Basically, if CPM is an advertiser-focused metric, RPM is tailor-made for creators. For example, RPM includes the total number of video views, including videos that weren’t monetized. This is designed to show creators how much they might be missing out on revenue-wise from videos that generate views but aren’t eligible for monetization and changes they can make to ensure future videos are monetized.

“RPM is a snapshot of the rate at which you’re earning money on YouTube,” a new blog on Google’s support pages reads. “Whether RPM goes up or down, it’s a good indication of things that are working or not working in your revenue strategy.”

YouTube introducing RPM doesn’t mean CPM numbers are irrelevant. The higher the CPM, the more an advertiser is paying for that ad, and the more money a creator makes on a video. If a creator has a higher CPM, it can be a pretty good indicator of how valuable a specific advertiser finds that creator’s channel and its videos. YouTube’s new RPM stat won’t show that same kind of advertisement indicator.

What’s reassuring to creators about the RPM metric is that it acknowledges how much monetization has changed on the platform, even in just the last few years. At VidCon 2019, YouTube began introducing alternative monetization, including channel memberships (subscriptions), livechat features like Super Chat (donations), and merchandise shelves on creators’ channels to help those channel owners diversify revenue amid deeper advertising issues that have existed for years on the platform.

YouTube is making other changes to seemingly try to make it easier for creators to earn more ad revenue, including giving creators access to mid-roll ads on eight-minute videos starting later this month. Previously, a video had to reach 10 minutes (hence the 10:01 meme that took off on YouTube) to enable mid-roll ads.

CEO Susan Wojcicki has noted in a number of open letters to the creator community that transparency is something she and her team want to work on. That includes transparency around how creators are paid. So introducing a new metric like RPM — one that hopefully breaks down each revenue stream for creators so they can better strategize — is a solid step in the right direction.