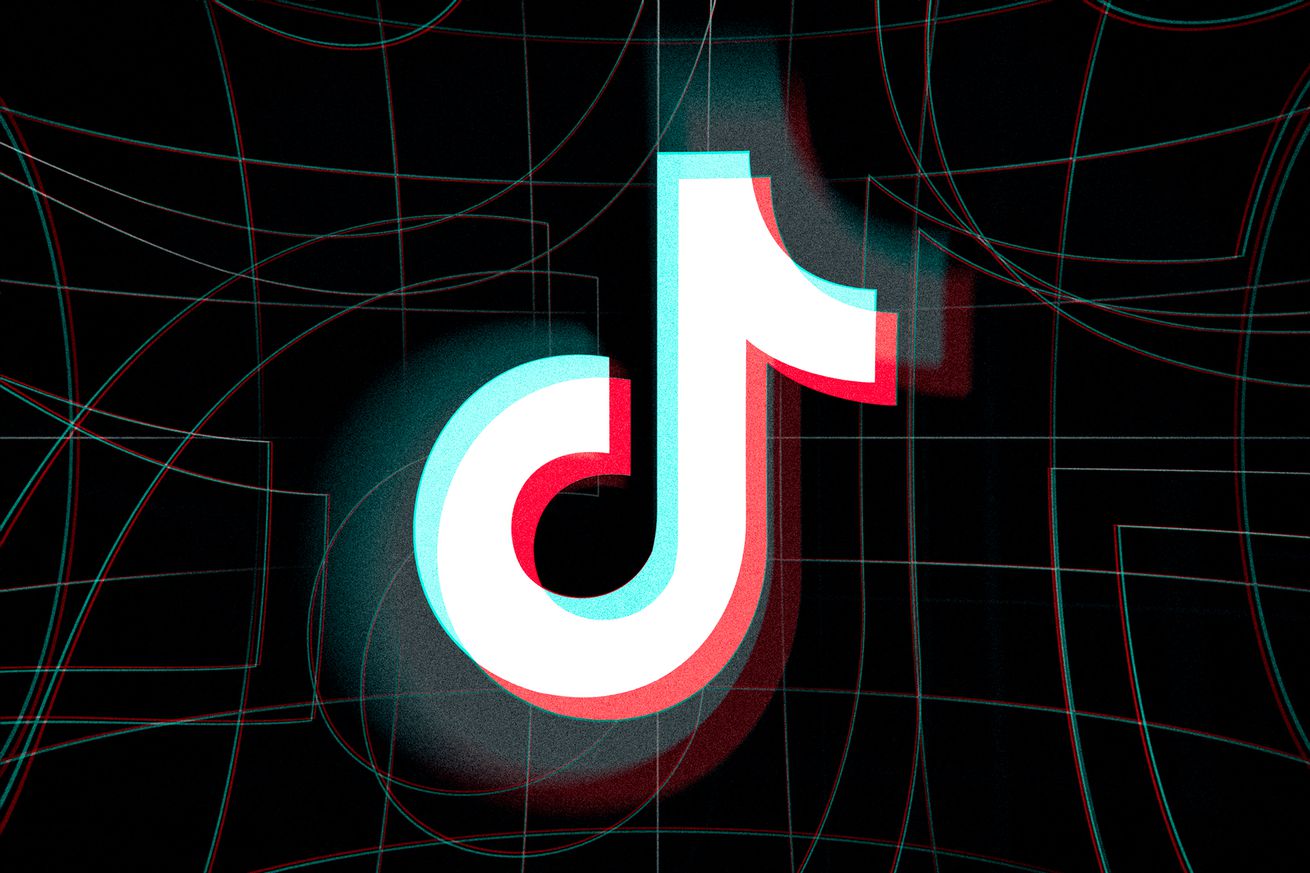 Wells Fargo has instructed employees who installed TikTok on company devices to remove the app over privacy concerns, as first reported by The Information.

“We have identified a small number of Wells Fargo employees with corporate-owned devices who had installed the TikTok application on their device,” a Wells Fargo spokesperson said in an email to The Verge. “Due to concerns about TikTok’s privacy and security controls and practices, and because corporate-owned devices should be used for company business only, we have directed those employees to remove the app from their devices.”

It’s the latest company to raise security concerns about employees using the popular video-sharing app, which hit 2 billion downloads in April. On Friday, Amazon said it sent an email “in error” to employees asking them to remove TikTok from mobile devices with Amazon email addresses. The company later clarified that there had been “no change to our policies right now with regard to TikTok.”

TikTok, which is owned by Chinese company ByteDance, was one of several apps recently revealed to be accessing user clipboard data when running in the background. The practice was discovered via a new feature in beta versions of iOS 14, which alerts users when an app copies from the clipboard. TikTok says it has since removed the feature.

Secretary of State Mike Pompeo said earlier this week that the Trump administration was “looking at” banning TikTok, although it’s not entirely clear how such a ban would work in practice. Some branches of the US military have already banned the use of TikTok on government-owned devices.

TikTok did not immediately respond to requests for comment Saturday.