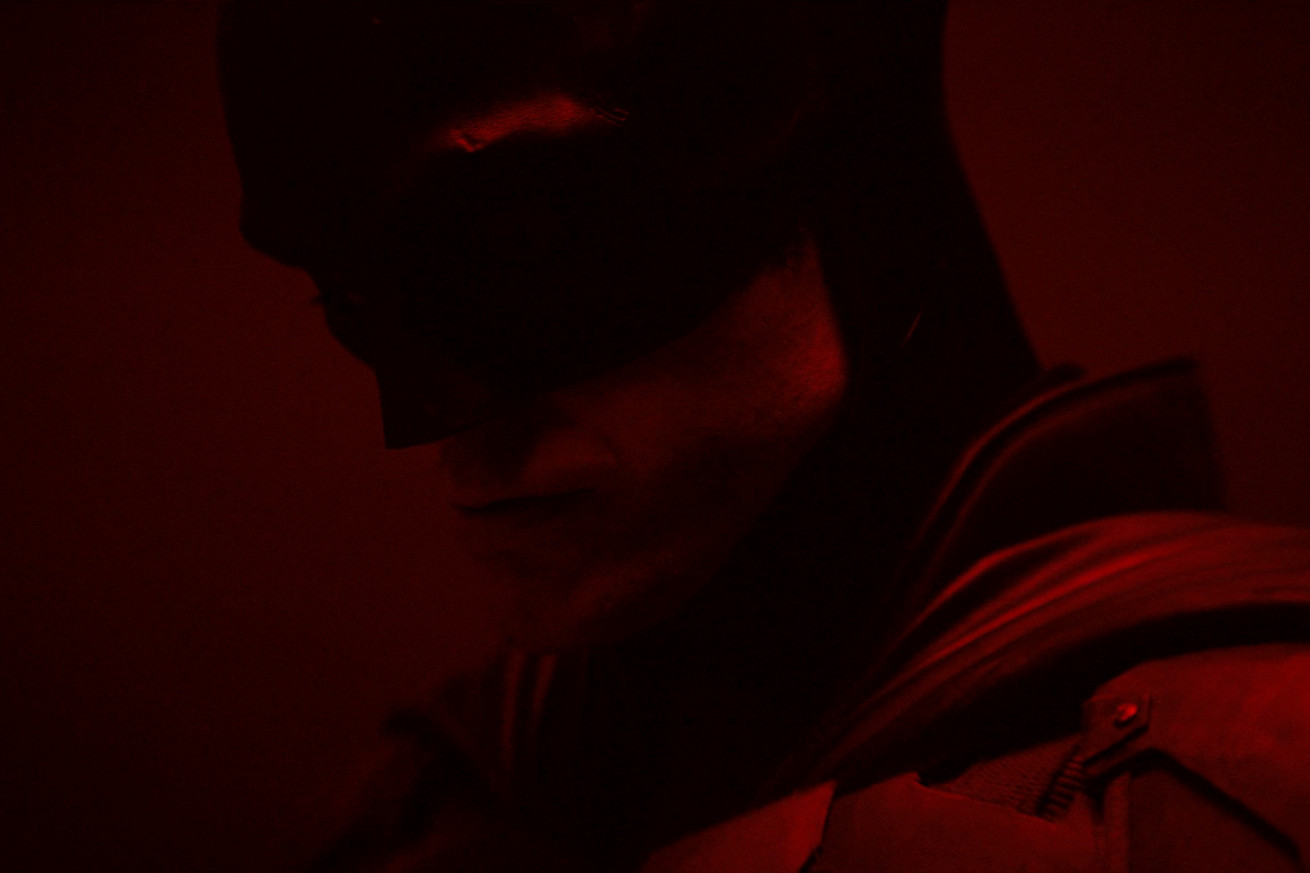 HBO Max has announced a new TV series focused on the Gotham City Police Department, which will be a spinoff of Matt Reeves’ upcoming The Batman film (which is set to star Robert Pattinson at Bruce Wayne / Batman).

The new series will be set in the same world as Reeves’ film and will be produced by Reeves and Dylan Clark (who’s also producing The Batman). Boardwalk Empirecreator Terence Winter is set to write the series.

The series promises to “build upon the motion picture’s examination of the anatomy of corruption in Gotham City” and “further explore the myriad of compelling and complex characters of Gotham,” with the goal of launching a “new Batman universe across multiple platforms.”

The new TV series emphasizes how important DC properties are to the overall HBO Max strategy. By tying a TV series to its next big Batman film, Warner Bros. is hoping to leverage the popularity of its DC characters to help drive subscribers to the new streaming service. It’s a similar motivation that’s fueling the slate of already-announced DC series coming to the platform and the upcoming release of the Snyder Cut of Justice League that’s planned for next year.

The Batman isn’t the only property that WarnerMedia is looking to expand to HBO Max. The company is also set to try a similar experiment with its upcoming Dune adaptation. It’s already announced a spinoff for HBO Max, Dune: The Sisterhood, which will explore the larger world of Dune and the characters in it. It will be produced by Dune director Denis Villeneuve.

WarnerMedia isn’t the only company trying to tie its blockbusters to streaming: it’s a cornerstone of Disney’s strategy for Disney Plus, too, which has emphasized its Star Wars series (like The Mandalorian) and the upcoming Marvel shows like The Falcon and the Winter Soldier or Loki as ways to drive subscriptions.

There’s no release date yet for the upcoming Gotham PD HBO Max series; The Batman is scheduled to release on October 1st, 2021.