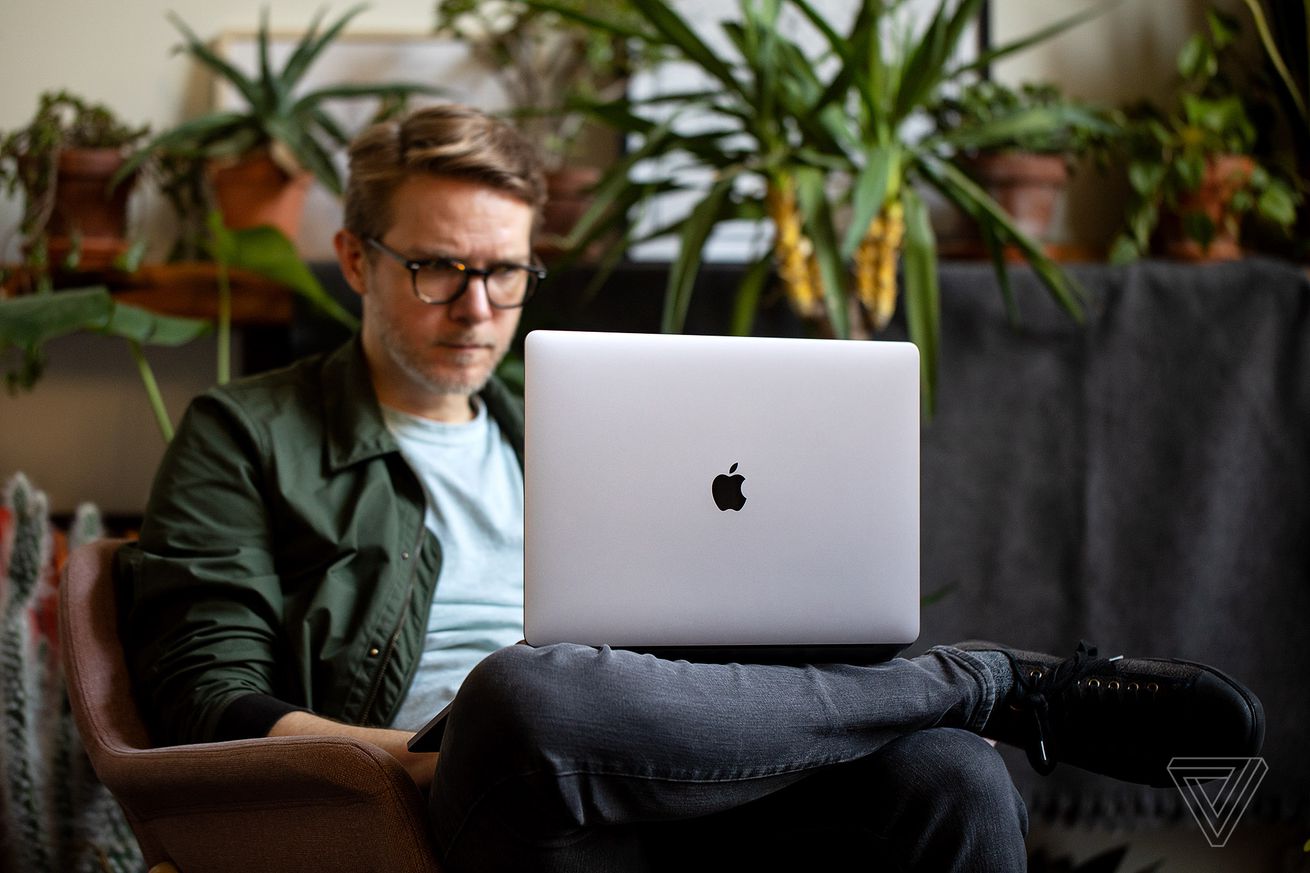 Though it might strike some people as obvious advice, Apple has published a support page that warns MacBook owners not to close their laptop with a camera cover in place. Damage like a cracked display could result, according to the company, because “the clearance between the display and keyboard is designed to very tight tolerances.” MacRumors spotted the advisory, which Apple posted on July 2nd.

Those little plastic camera covers with a sliding mechanism are super common nowadays. Heck, I remember getting one as a holiday gift from The Verge’s parent company, Vox Media. But they could spell disaster for your laptop screen if you shut the laptop with the cover still on, and Apple’s laptop repairs are extremely costly. Even with AppleCare+ accidental coverage, the deductible isn’t cheap.

Instead of using a cover, Apple says that customers can trust the green LED beside the camera on a MacBook Pro or MacBook Air that illuminates whenever the camera is active. “The camera is engineered so that it can’t activate without the camera indicator light also turning on,” Apple’s support document says. That’s all well and good, but sometimes it’s not so much about privacy as it is just having that layer of separation between you and your co-workers on a video conference; I never like popping up on camera unexpectedly during that first cup of coffee in the morning.

Apple does acknowledge that some people have no choice in the matter and might be required to use a camera cover by their employer. In those cases, the company says the cover should always be removed before closing the laptop.

As MacRumors notes, there have been cases of a MacBook Pro’s screen breaking even when light pressure is applied to a closed machine with an attached camera cover. I feel for this person on Reddit who cracked their new, expensive 16-inch MacBook Pro.

A strip of tape should be a safer option than a hard plastic stick-on cover if you don’t fully trust the light, but Apple warns against using anything “thicker than an average piece of printer paper (0.1mm),” and also discourages camera covers that leave adhesive residue.

You can always check which apps have access to your camera by going to system preferences and choosing security and privacy. In the camera section there, you can revoke camera permissions for any app.