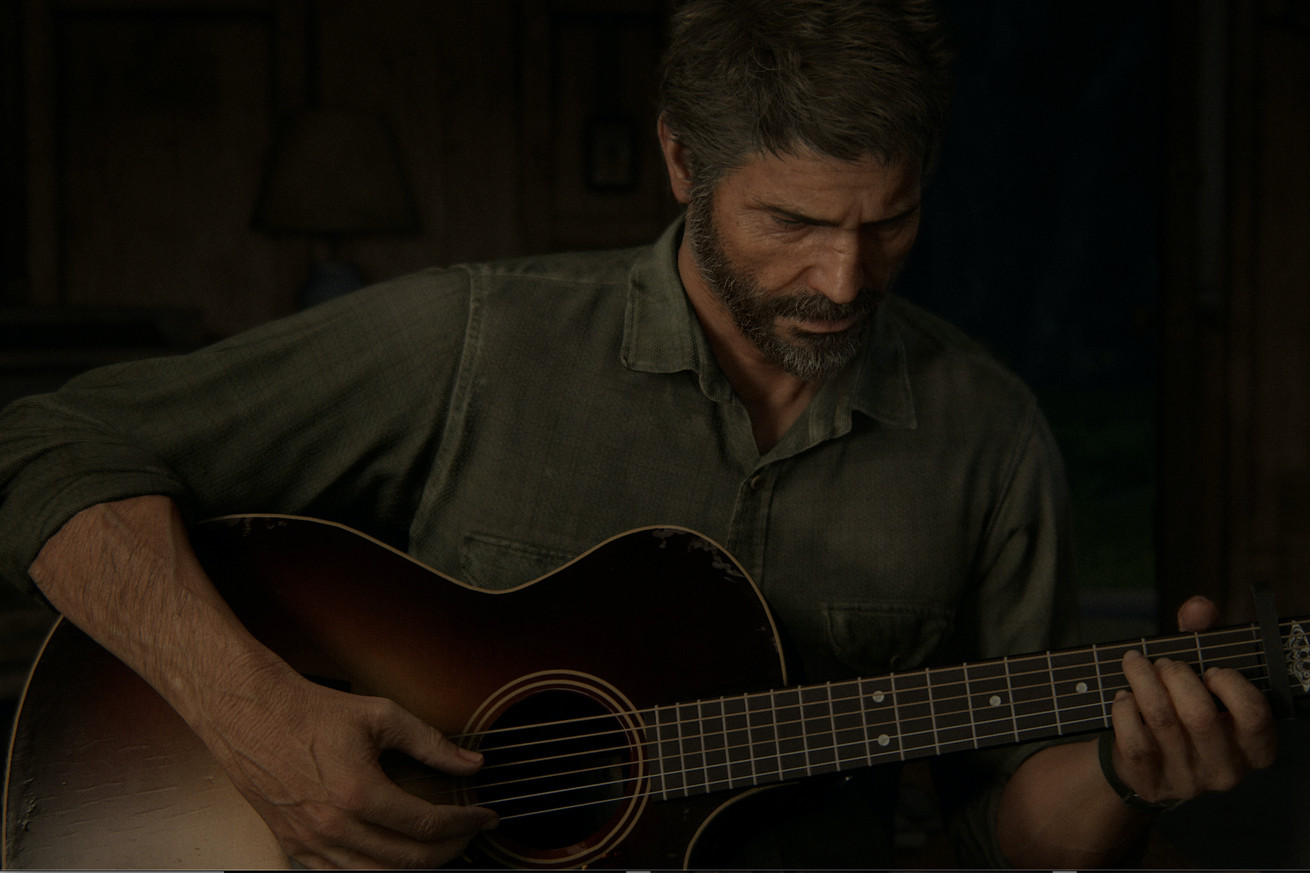 I waited seven years for a sequel to one of my favorite games, and I got a satisfying yet flawed experience. What I didn’t expect was that it would inspire me to start playing the guitar.

The Last of Us Part II is dark and violent, but some of the moments I enjoyed the most were when I had the chance to play an acoustic guitar. Some of them were scripted scenes to further the story, but there are several optional scenes that gave me the freedom to use the instrument and strum my own music and sounds. Aside from making great use of the DualShock 4 controller, playing a series of random notes was undoubtedly enjoyable, despite having no knowledge of the instrument. It was a fun diversion, but it didn’t inspire me to get up and actually purchase a guitar to learn it myself.

Instead, my interest piqued when I saw several videos posted online of players performing covers to real songs. I was enamored with how Naughty Dog successfully managed to turn a simple throwaway element into something both incredibly detailed and complex. The idea of playing a virtual guitar isn’t new. Games like Guitar Hero had plastic guitars that allowed me to play real songs. I felt these games watered down the skill and practice needed to play the instrument by using color-coded buttons and simple button inputs. While enjoyable in their own right, these games never inspired me to learn to play the guitar in the way TLOU2did.

So after I beat the game, I went out and purchased an acoustic guitar of my very own. I did a little research on which guitar to buy and ended up purchasing the Yamaha F335 after reading an article from our sister site, The Strategist, that listed several great acoustic guitars for beginners.

The main obstacle I faced was how I was going to learn to play in the real world. There’s a pandemic going on right now, and it’s not exactly smart (or safe) for me to travel somewhere to learn from an individual with an intermediate knowledge of the instrument. So I improvised. I looked at a few videos on YouTube to get a better idea of the anatomy of the instrument. A friend of mine suggested that I use an app called Yousician, which I downloaded on my iPad and started learning the basics like which strings are which and even more intricate details like the fretboard and how to tune your strings. The hardest part was the pain: I haven’t yet developed calluses yet, so I have to keep taking breaks.

I expected The Last of Us Part II to stick with me long after I finished playing, but I didn’t think that meant spending weeks trying to learn fingerstyle guitar playing.