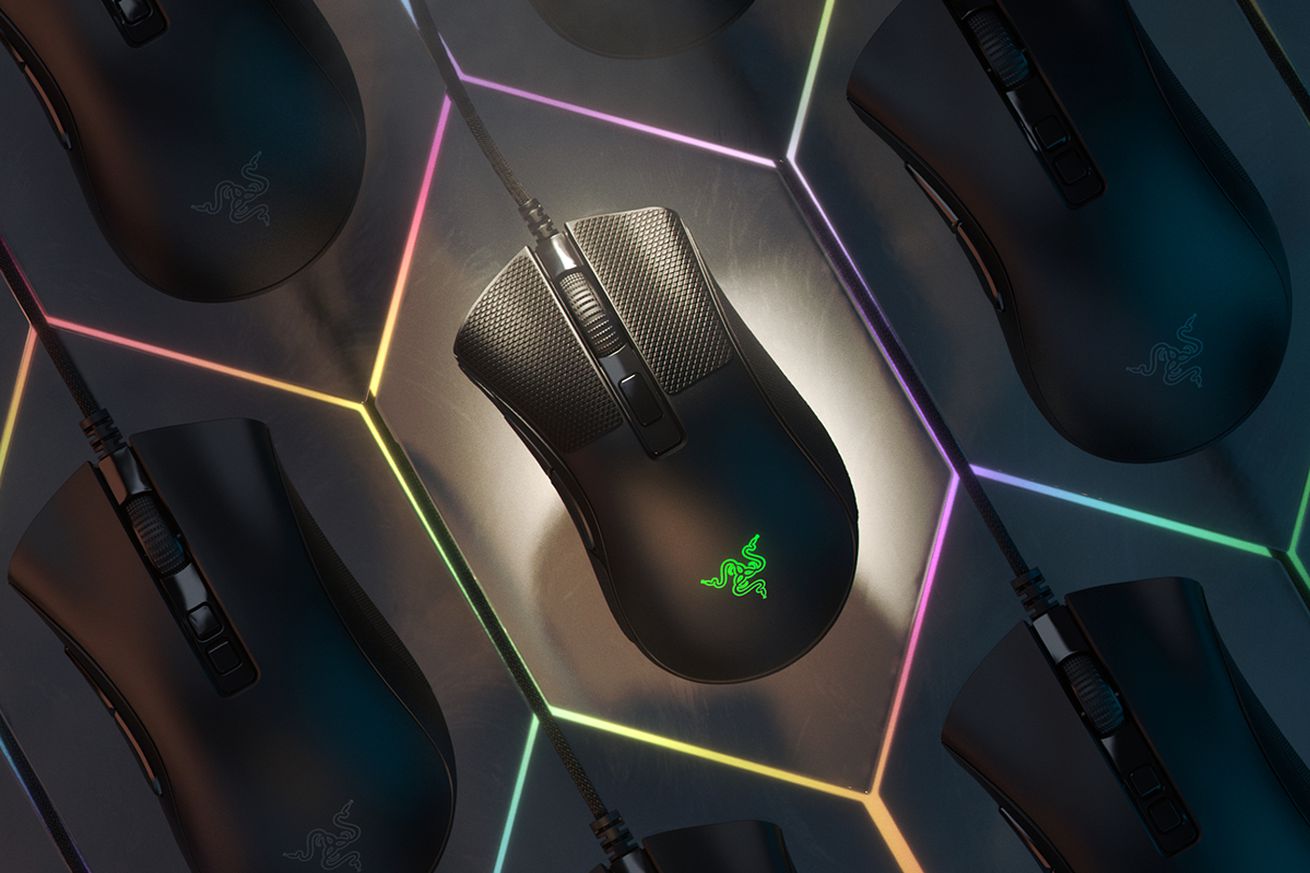 Razer has announced a miniature version of the DeathAdder V2 gaming mouse, expanding its lineup of shrunken peripherals beyond the Razer Viper Mini. It’s called the DeathAdder V2 Mini, and it maintains the same hourglass design and simple button layout that mostly mirrors that of the larger version. Though, with a smaller size, people with smaller hands or a claw grip style now get a chance to comfortably enjoy most of what the best wired gaming mouse currently availablehas to offer. This new model is launching around the world today, and it costs $49.99.

The DeathAdder V2 Mini is very lightweight, at 62 grams, with no option for additional weights, and it features an optical sensor with 8,500 DPI sensitivity. Razer’s fast, accurate optical switches that have found their way into most of its products are here, too. The company promises up to 70 million clicks throughout their lifetime. This smaller mouse has a backlit Razer logo in its middle that can be customized in the company’s free Synapse software.

Like the larger model, it has a cloth-coated Speedflex cable and PTFE feet on the bottom, both of which aid in letting the mouse glide along a mouse pad without much resistance. Aside from the sheer size, the two big physical differences here are that the Mini has just one button for switching the DPI, compared to two in the full-sized version. Also, its side buttons are smaller but still easy to reach for.

The DeathAdder V2 Mini is matte-textured, but it might feel a little too small if you’re coming from the full-sized version or too slippery if you usually use a different mouse that has grippy sides. Razer wants to let you modify the grippiness here to your liking with the sheet of anti-slip polyurethane grip tape with 3M adhesive that comes included.

There are four pieces in the box, one for each side of the mouse, as well for each of the main mouse buttons. They’re subtle and don’t really change the overall look of the mouse all that much. You may want to add all four depending on your grip style or for the kinds of games you like to play. I found that they were easy to install, and just adding one piece of it made this miniature version a lot easier to handle while I played games.