Tetris is getting a daily competitive game show with cash prizes 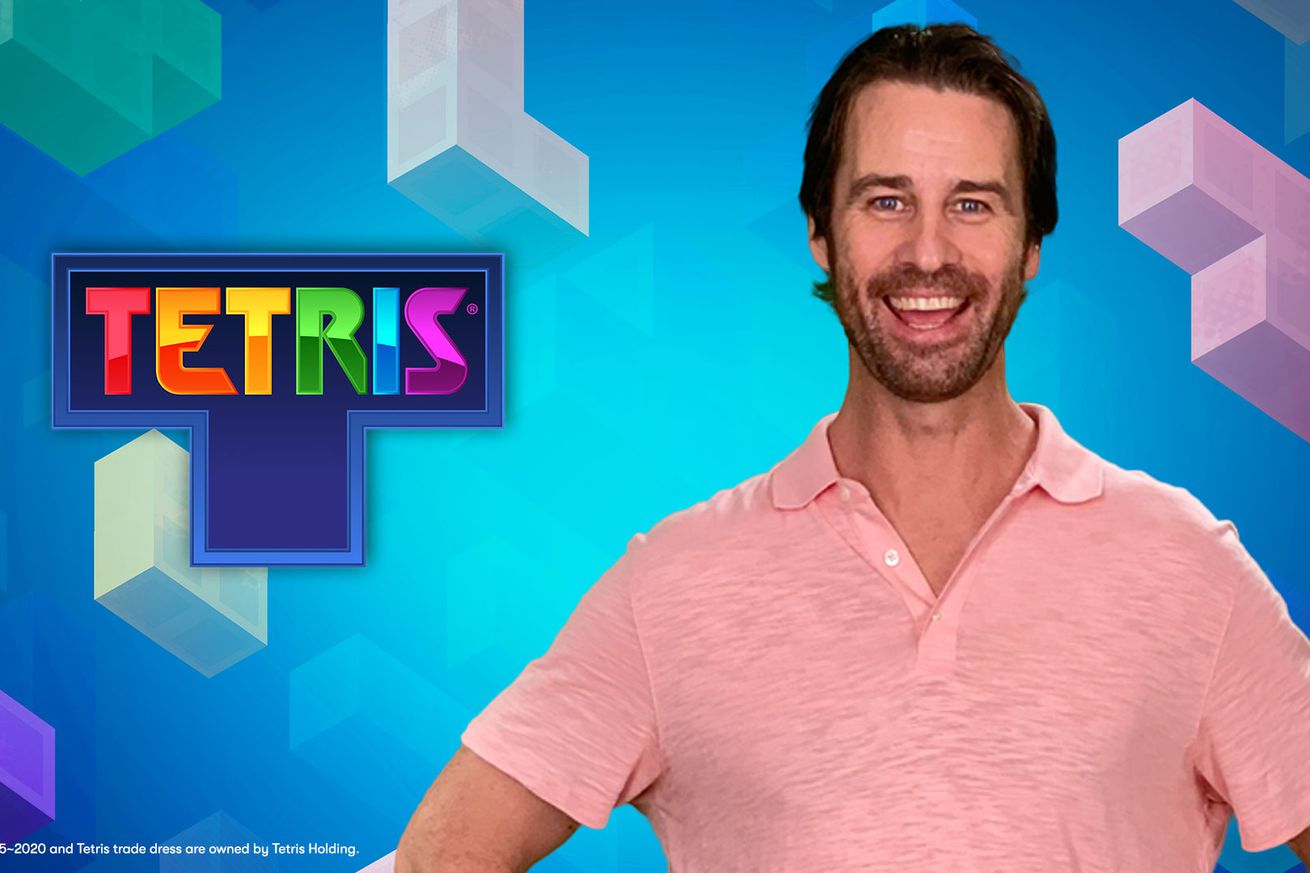 The Tetris mobile app is getting a massive reboot, and at the center is a new daily competition that turns the classic puzzler into a live game show. It’s called Tetris Primetime, and it’s essentially a cross between an esports competition and an HQ Trivia-like live experience. Every night, players can play for a chance at winning their share of a $5,000 prize pool. Elsewhere, the app is also getting new modes, including battle royale.

“Our goal from the beginning was to make the forever Tetris game,” says executive producer Ethan Levy, “a game that lasts for years and years, with modes for everybody.”

Tetris Primetime will air seven days a week; there will be multiple iterations each day at 7:30PM local time, based in a handful of cities around the world, including Auckland, Perth, Moscow, Berlin, London, New York City, and Los Angeles. Primetime will be available in 16 countries at launch (the US, Canada, UK, Germany, Ireland, Spain, Switzerland, Belgium, Sweden, Norway, South Africa, Russia, Chile, Australia, and New Zealand), with a total of $1 million earmarked for prizes in the first year. What ties it all together is, much like HQ Trivia, a hosted video component that turns the game into a televised competition.

Primetime is hosted by New Zealand actor Millen Baird (pictured above), and it will feature everything from previews of the night’s competition to highlight reels featuring the day’s best plays. When you open up the app, Baird’s face will appear telling you all about what’s happening in the world of Primetime and Tetris in general. Think of it like ESPN, but for Tetris. “It isn’t just a game and a competition, but also the TV channel that covers the competition,” says Levy.

While Primetime is the anchor for the revamped mobile app, it’s also getting a number of other updates designed to keep people playing outside of the live show. There’s Tetris Royale — a riff on last year’s Tetris 99 on the Nintendo Switch — where 100 players compete to be the last one standing. This is joined by Tetris Together, a mode featuring private multiplayer games and real-time voice chat. The existing solo mode rounds out the offerings. And unlike Primetime, all of these modes are available globally.

The update turns the unassuming Tetris app into a surprisingly robust experience. It’s also just the start. Levy says the team has plans for the future that include rolling out Primetime to more countries, introducing Fortnite-style seasons with unique avatars and other cosmetics, and adding team modes to the competitive experience.

The app is available as a free download on both Android and iOS.