Shows You Can Binge Now GOT is Over 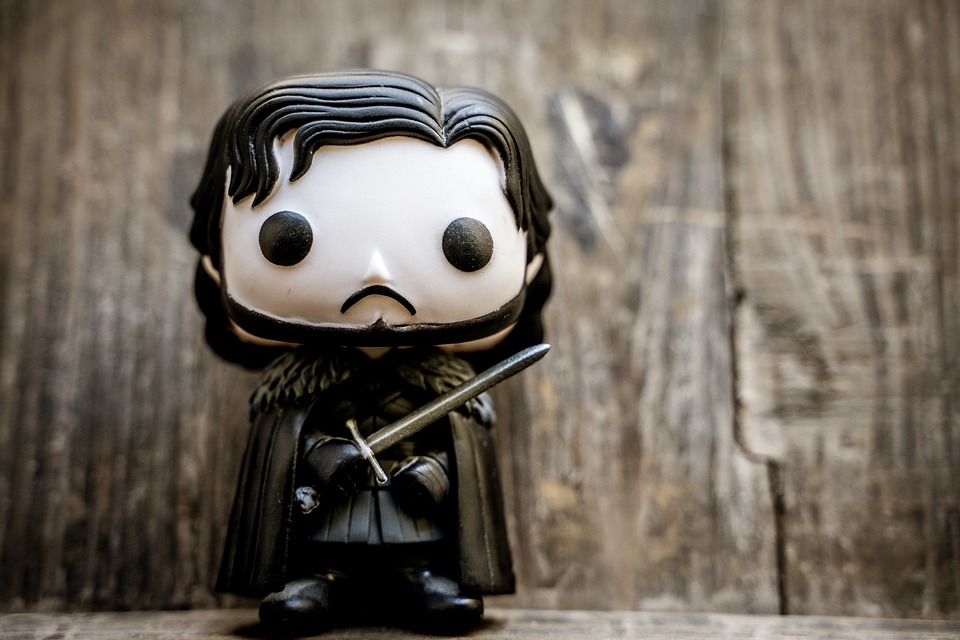 So season eight of Game of Thrones has finished and all of a sudden you’re left with a big the-complete-works-of-George.R.R.Martin-shaped hole in your viewing time. What to do?

Game of Throne was, and remains, a cultural phenomenon.

It might have started as a series of books, but the popularity of the HBO show meant that it ballooned into a huge range of events and merchandise.

The show has motivated a range of companies to put on events inspired by the themes and visuals of ‘Thrones’. Las Vegas played host to some massive and spectacular Game of Thrones-themed water shows at the Bellagio, Las Vegas. The four-minute-long shows used the existing fountains, lights, pyrotechnics and huge projections of the show’s characters and visuals to wow the audience.

The Game of Thrones franchise has also been developed into an online slot. Your selection of a particular GOT house effects how the game plays, awarding you free spins, multipliers or a stack of seals depending on your choice. The game even uses the music and images from the show to create an immersive playing atmosphere that Thrones fans will love.

You can even get little Funko Pop figures of your favorite characters, until they died, that is. If you started collecting from the beginning, there’s a good chance you ended up with more chibi figures of dead characters than of ones that were still alive.

However, all good things come to an end, and with GOT Season 8 wrapped and the show done, we’ll be suggesting some shows you can watch that will really scratch the same itch, while you wait for the next book to come out.

Where to watch: Netflix

If you loved the gore and politics of the GOT world but never felt that the fantasy elements were fully realized, as a lot of fans did, then boy have we got a show for you.

The Witcher is based on the works of Polish author Andrzej Sapkowski and if you’ve heard the name before it’s probably because this particular IP has already been used as the basis for a set of hugely popular video games produced by Polish video game developer, publisher, and distributor, CD Projekt Red.

The show combines Eastern European folk tales and gritty medievalism in a manner that is both novel and familiar. You don’t have to have read the books or played the games to understand what is going on and you can expect the same levels of violence and backstabbing Thrones became famous for, combined with a much higher level of fantasy.

Where to watch: Amazon Prime

A truly binge-worthy show needs a lot of episodes and GOT topped out with a very respectable 73 in total. However, if you’re looking for the next big thing to keep you glued to the TV for week after week of quality entertainment, then you can’t get much better than Supernatural’s 15 series and 318 episodes.

The show follows the Winchester brothers, Sam and Dean, as they travel across the US, as they put it “saving people, hunting things, the family business”. There’s plenty of monster-hunting action, some decent drama, and a good helping of humor.

The reason that Supernatural has managed to become one of the longest-running shows on TV is because it is genuinely entertaining. The two leads have great chemistry, the cast of extras and villains is excellent and numerous arcs across all 15 seasons really do pull you in.

If you’re keen on the supernatural, but want a more down-home feel, you should also check out CBS’s Paranormal Nevada. There’s less monster hunting and more actual investigation, but it’s still as easy to watch. 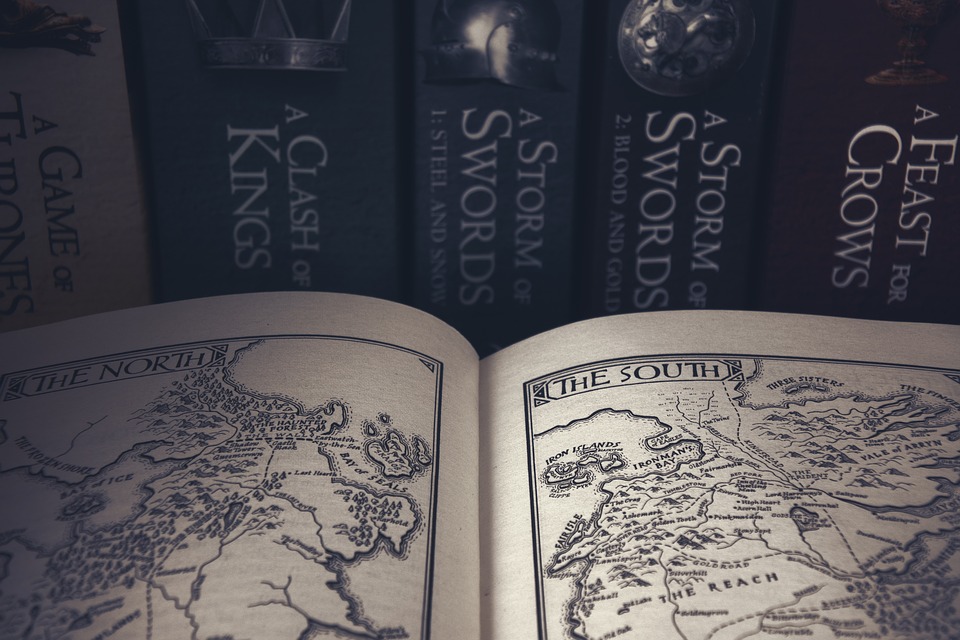 Where to watch: Netflix

If you, like us, are bummed out that the high school rodeo season has been put on hiatus, then you’re going to need something to take your mind off it and what better than Kingdom, a show that the Thrillist describes as the “perfect show to binge if you miss Game of Thrones”.

Based on a South Korean webcomic series called The Kingdom of the Gods, Kingdom takes place in Korea’s historical Joseon period and offers an equal mix of zombie-fighting action that puts the Walking Dead to shame and tense political drama.

The first season is only six episodes long, so you can dip your toe into it without committing to watching the usual 24 episodes, and when you want more, and you will, there is another season already up and one more in the works.

Where to watch: Disney +

The Mandalorian might be firmly rooted in the Star Wars universe, but its western roots are clear to see from the moment the country music meets Ennio Morricone twang of the opening titles kicks in. In fact, if you’re missing the delayed Academy of Country Music Awards, then the soundtrack to The Mandalorian might just tide you over.

Reminiscent of any number of ‘man with no-name’ films, The Mandalorian combines slick actions set-pieces, quippy dialogue, Jon Favreau directing chops, and a walking plush toy advertisement that’s so cute it’s almost forgivable. The show is a must for fans of westerns and the Star Wars extended universe alike.