Polamalu on Hall postponement: ‘See you in 2021’ 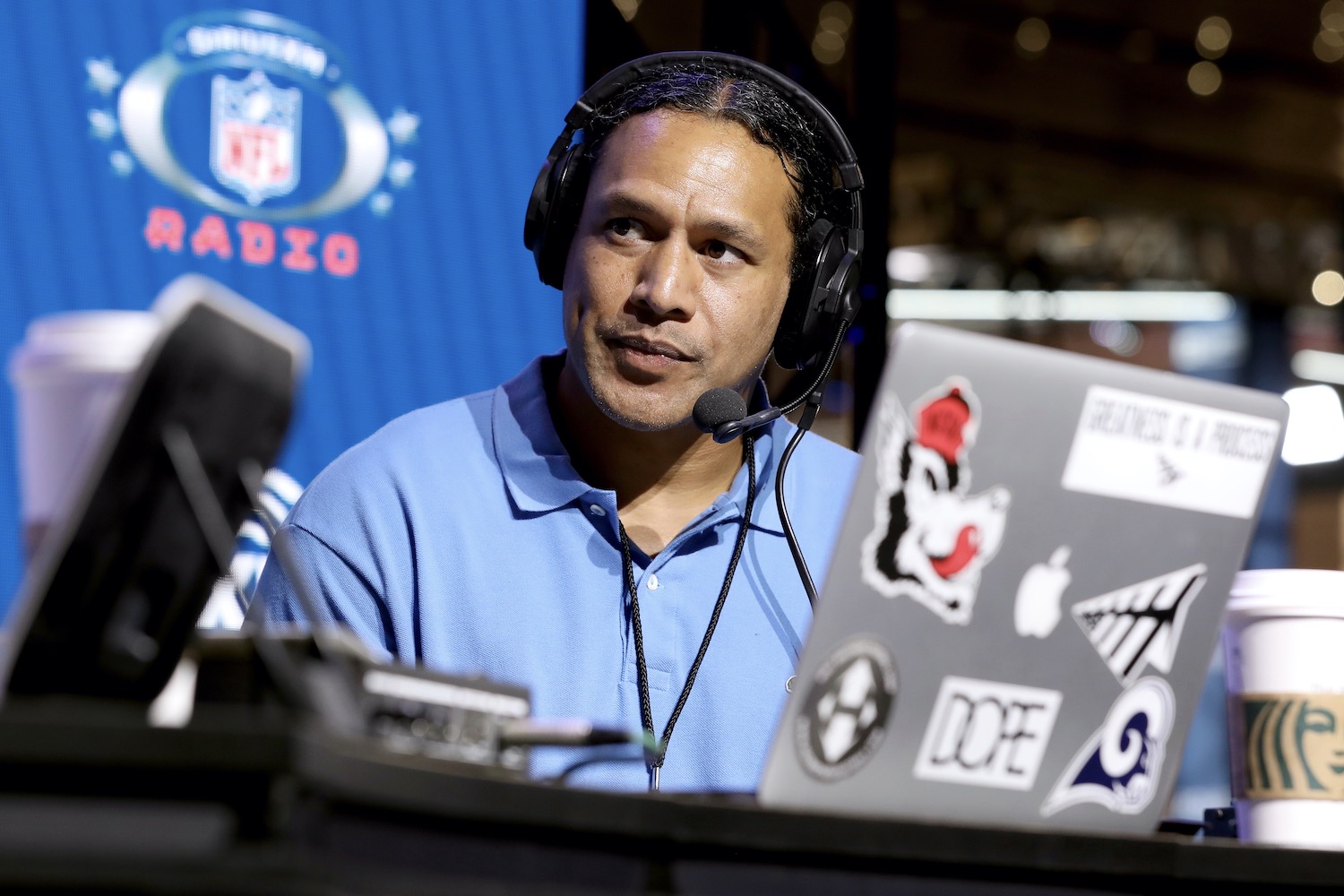 With the news last week that the Pro Football Hall of Fame game and induction ceremony will be postponed due to the coronavirus outbreak, many wondered how this year’s group of 20 inductees would react.

Most, including former Pitt and Bears star Jimbo Covert, seem OK with the decision.

There are 20 new members of the Pro Football Hall of Fame who will be forced to wait their turn for induction for another year, including Polamalu, former Steelers head coach Bill Cowher and star safety Donnie Shell.

The Steelers had three members of this year’s Centennial Class. Cowher and Shell were both voted into the Hall of Fame as part of the larger Centennial class, designated to help the NFL celebrate its 100th anniversary.

“We’re going to extend the weekend,” Baker said. “And we’ll make everything a little bigger, a little bit longer, but it will be compressed into five or six days that we think will be one of the greatest gatherings in football, ever.”

The Steelers were scheduled to play in the Hall of Fame game Aug. 6 against the Cowboys. That same pairing will be featured in the game next year.