Right now, Netflix on macOS may be capped at 1080p 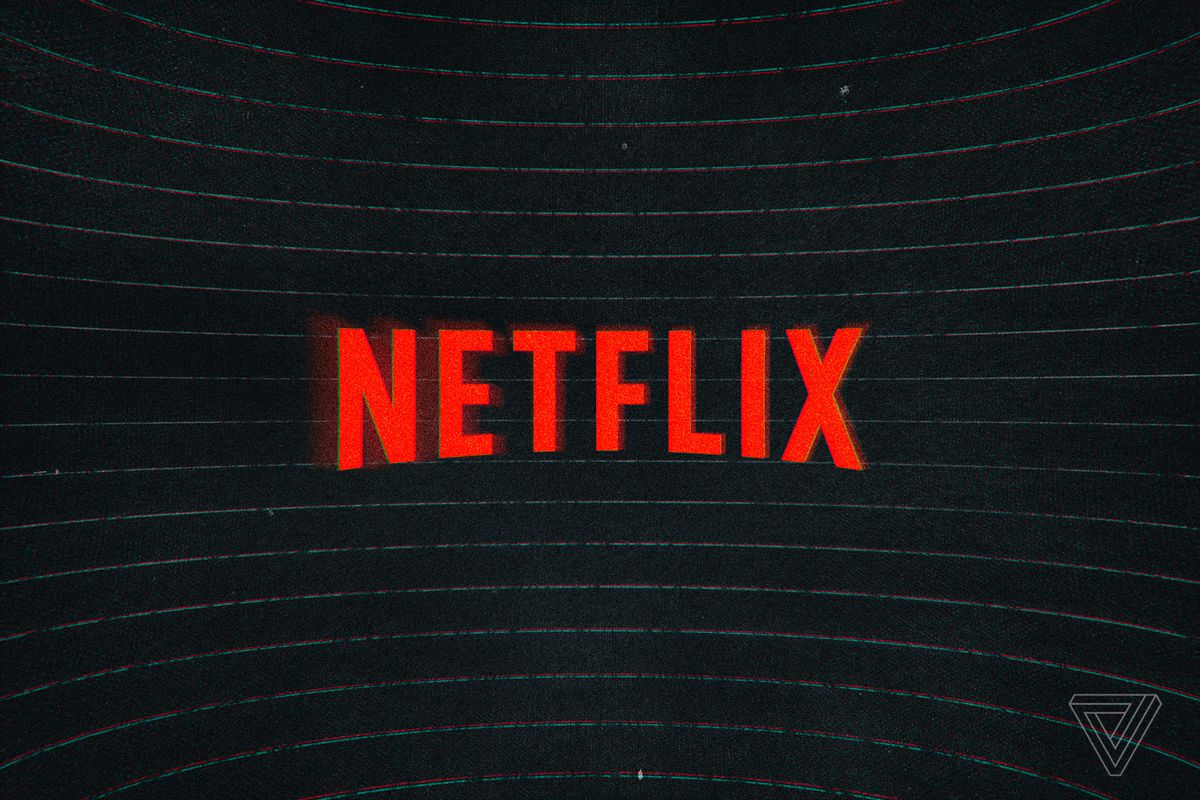 Watching 4K Netflix video on a Mac seems like it’s about to get much easier, as the forthcoming macOS Big Sur includes a Safari update that reportedly lets you watch Netflix in 4K, along with Dolby Vision HDR, according to a tweet from Ishan Agarwal (via 9to5Mac).

This may mark the first time that macOS users will be able to stream Netflix in 4K. Previously, streaming 4K Netflix on a computer at all required you to be on Windows and using Microsoft’s Edge browser or the Netflix Windows 10 app. That means, in theory, you could watch Netflix in 4K on a Mac via Windows in a Boot Camp partition — but just loading up Safari, which is installed with macOS Big Sur, could be a far easier option once Big Sur is released (it’s scheduled to come out this fall).

You won’t just need Big Sur to get the full 4K HDR experience with Netflix on Safari, though — you may also need a more recent Mac with HDR support. Many Apple products introduced since 2018 support HDR, and you can find a full list of supported Macs on Apple’s website. You’ll also need to be subscribed to Netflix’s $15.99 per month Premium plan to get 4K to begin with.

If you don’t have the combination of macOS Big Sur, one of the supported Macs, and Netflix’s Premium plan, Netflix streams on macOS may be capped at 1080p resolution — and only if you’re using Safari. If you’re using Chrome or Firefox, Netflix may stream as low at 720p, according to a Netflix support document.

Netflix isn’t the only video platform getting a 4K boost with Apple’s upcoming software updates, as Apple announced last week that the Apple TV 4K will finally be able to play YouTube at 4K with tvOS 14.