Don’t let unfamiliarity with this Canadian manufacturer dissuade you from trying their competent smart-home wares. 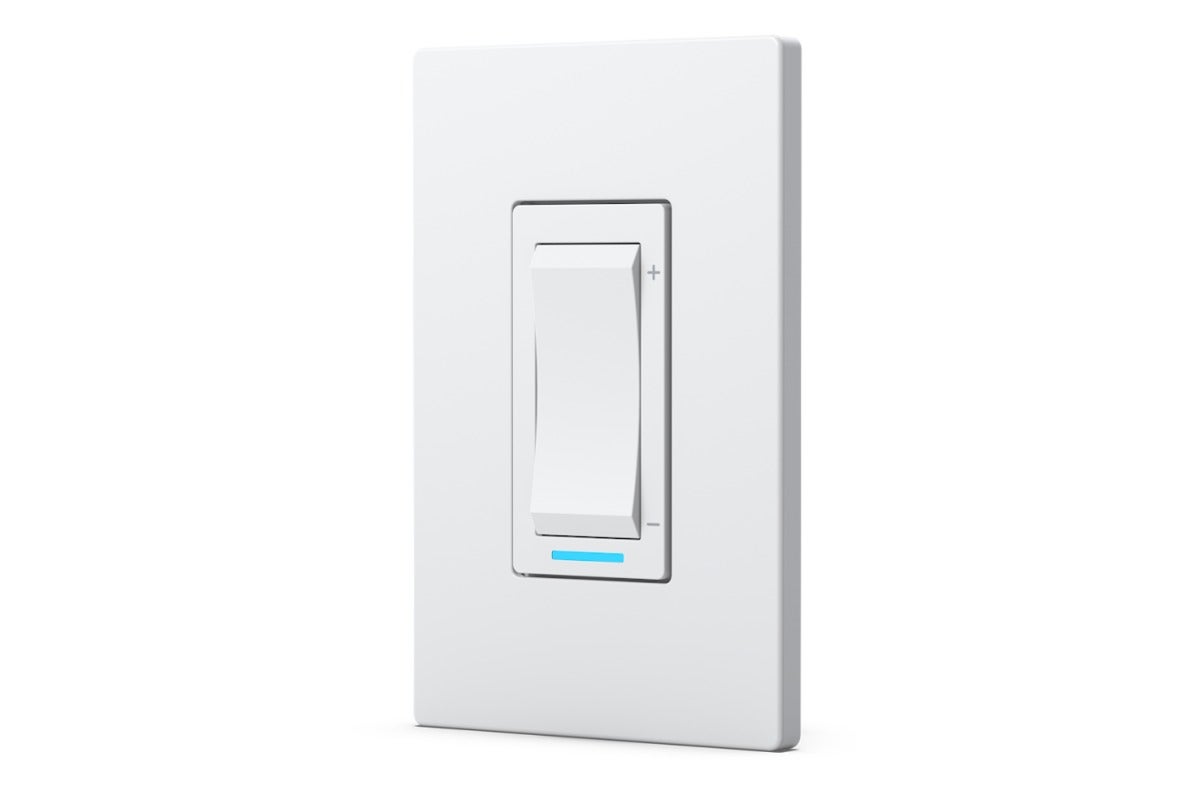 Headquartered in Quebec, Canada, Sinopé Technologies might be less familiar than some other smart-home brands, but we’ve reviewed several of the company’s products and found a lot to like. Today, we’ll take a look at its new Zigbee smart dimmer switch (model DM2500ZB), and its new smart home hub, the GT130 gateway.

These two products are part of a new family of Zigbee 3.0-based products that Sinopé launched this spring, a collection that also includes a smart in-wall outlet, a smart switch, and updated smart thermostats.

MENTIONED IN THIS ARTICLE

With its embrace of the Zigbee smart home protocol, Sinopé is relegating its proprietary smart home family—the Mi-Wi series, which included the GT125 gateway—to “legacy” status. Now when you buy a DIY Sinopé smart home product, you can control it with the company’s own GT130 gateway or with any other Zigbee-based smart home hub, including Samsung SmartThings or any of the Amazon Echo smart speakers and displays that are equipped with Zigbee radios. Unfortunately, that also means that new Sinopé products are incompatible with the company’s older hub and vice versa.

As with the previous-generation hub, this new one must be hardwired to your router. That can be a drag if all the ethernet ports on your router are already occupied—and some mesh Wi-Fi routers have only one ethernet port available. Fortunately, ethernet switches are relatively inexpensive, since most homes don’t need a managed switch, a switch that supports power-over-ethernet, or a switch with other features that can drive up the price. You can buy a TP-Link model TL-SG1008 eight-port gigabit switch for about $20 on Amazon, for example.

Should you decide to use an Amazon Echo to control Sinopé’s DM2500ZB smart dimmer instead of the company’s GT130 gateway, all you need to do is add the Neviweb skill to the Alexa your app and establish a link to your Neviweb account. From there, you can use voice commands such as “Alexa, set the bedroom light to 50 percent” to dim it, or “Alexa turn off the bedroom light.” If you’re not an Alexa fan, there’s a similar skill for Google Assistant.

The new dimmer looks no different than the Mi-Wi model it replaces, consisting of a large paddle switch and an unobtrusive locator LED beneath the paddle. Pressing the top of the switch turns the controlled light or lights on, and pressing the bottom turns it off. Pressing and holding the top half of the paddle increases the brightness of the controlled light, and holding the bottom of the paddles dims it. The locator LED is also configurable: You can adjust its brightness or turn it off completely. Sinopé offers a smart switch—model SW2500ZB—that looks identical to its dimmer.

The DM2500ZB dimmer can handle a maximum load of 150 watts (dimmable LED and CFL bulbs) or 600 watts (incandescent or halogen bulbs), but the latter maximum load drops to 500 watts if you’re installing two dimmers in the same box, and down to 400 watts if you’re installing three dimmers in the same box. Sinopé’s smart switch can handle maximum loads of 450 watts for LED, CFL, and halogen loads, 600 watts for incandescent loads, 1,800 watts for resistive loads, and it can control a ceiling fan outfitted with a motor up to one-half horsepower (on/off only, there’s no speed control).

A breeze to install

As with most smart dimmers, Sinopé’s DM2500ZB smart dimmer requires the presence of a neutral wire in the box it’s installed in. The switch has four pigtails emerging from its back, including a traveler wire for three-way scenarios where the light can be controlled by another switch on a different wall. Unlike most smart switches, however, Sinopé doesn’t require you to install companion switches at those other locations—that’s a significant savings in terms of both money and installation time.

If you’re using the Sinopé GT130 gateway, you’ll fire up the Neviweb app to start the process, and then pair each dimmer or switch to the gateway by pushing the wireless connection button on the GT130, and then holding down both the top and bottom of the rocker until the LED starts to flash. This can be a tedious process if you’re installing more than a couple devices.

The only other mild complaint I have about Sinopé’s dimmer is the amount of time it takes to switch a light off—the light dims to off over a long span of time that I suppose is intended to be dramatic, but I’d much prefer the light just turn off immediately.

Sinopé’s smart dimmer is at least on par with similar offerings from Leviton and GE by Jasco, but it doesn’t deliver as much excitement or innovation as the exotic Noon Lighting System, the offerings from Brilliant Smart Home Controls, or what we’ve seen of Hogar Controls’ product line so far. If you’ve already invested in other Sinopé smart home products, such as the company’s thermostats, its smart dimmer is an easy recommendation.