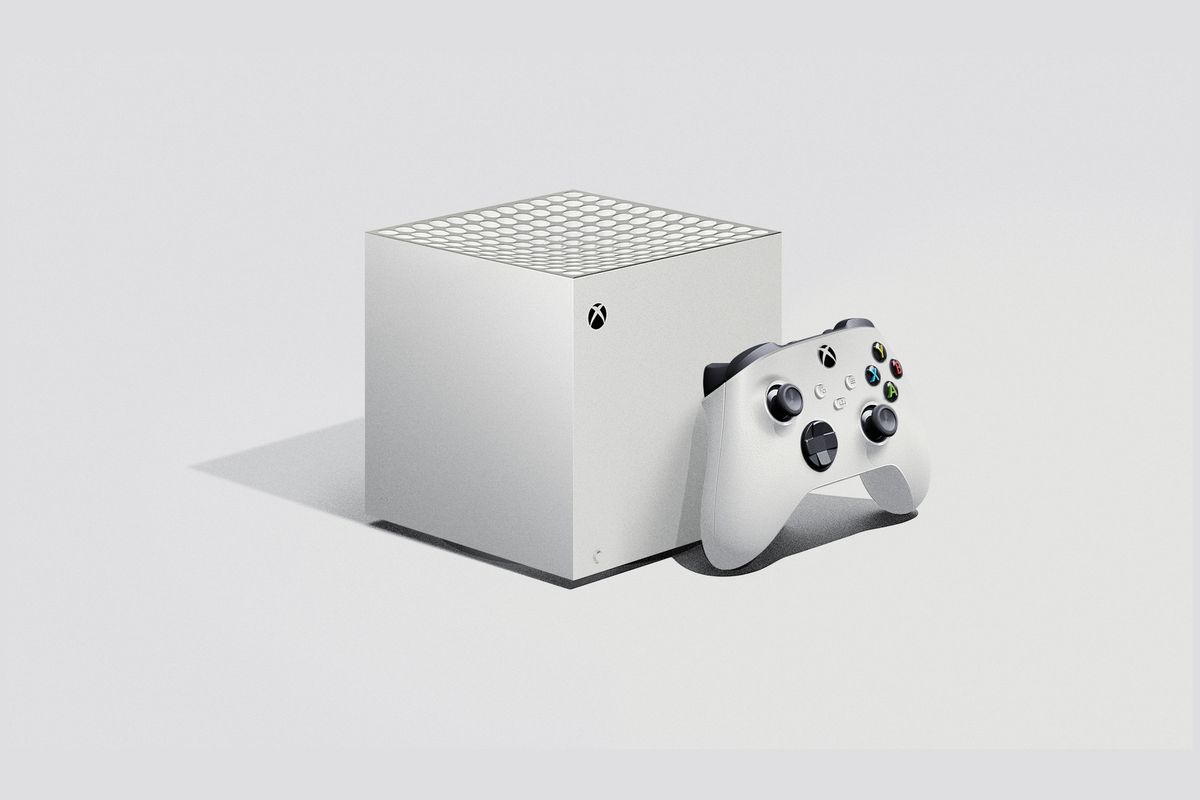 A leaked Microsoft document recently hinted at the company’s second next-gen Xbox, and now rumors suggest it will be fully revealed in August. Eurogamer reports that Microsoft had originally planned to unveil the console, codenamed “Lockhart,” in June. Microsoft has now reportedly moved these plans to August, and Eurogamer claims the console will be named the Xbox Series S.

Microsoft has been working on this second cheaper next-gen Xbox console for months. A Microsoft document, leaked last week, shed some further light on the company’s plans. Microsoft’s Xbox Series X devkit, codenamed “Dante,” allows game developers to enable a special Lockhart mode that has a profile of the performance that Microsoft wants to hit with this second console.

If the reports are accurate, Microsoft could choose August to unveil this second next-gen Xbox alongside pricing for the Xbox Series X. This second console is designed as a more affordable option, with 1080p and 1440p monitors in mind. Microsoft would have to detail some type of pricing alongside its Lockhart reveal, and it’s reasonable to assume it will be heavily tied to the Xbox All Access subscription.

Xbox All Access is currently priced at $19.99 for an Xbox One S All Digital Edition subscription that includes Xbox Game Pass Ultimate (Xbox Live and Xbox Game Pass). Microsoft is also bundling its Project xCloud game streaming technology into Xbox Game Pass later this year, so a subscription next-gen Xbox console could be appealing to those who don’t need the more powerful Xbox Series X option.