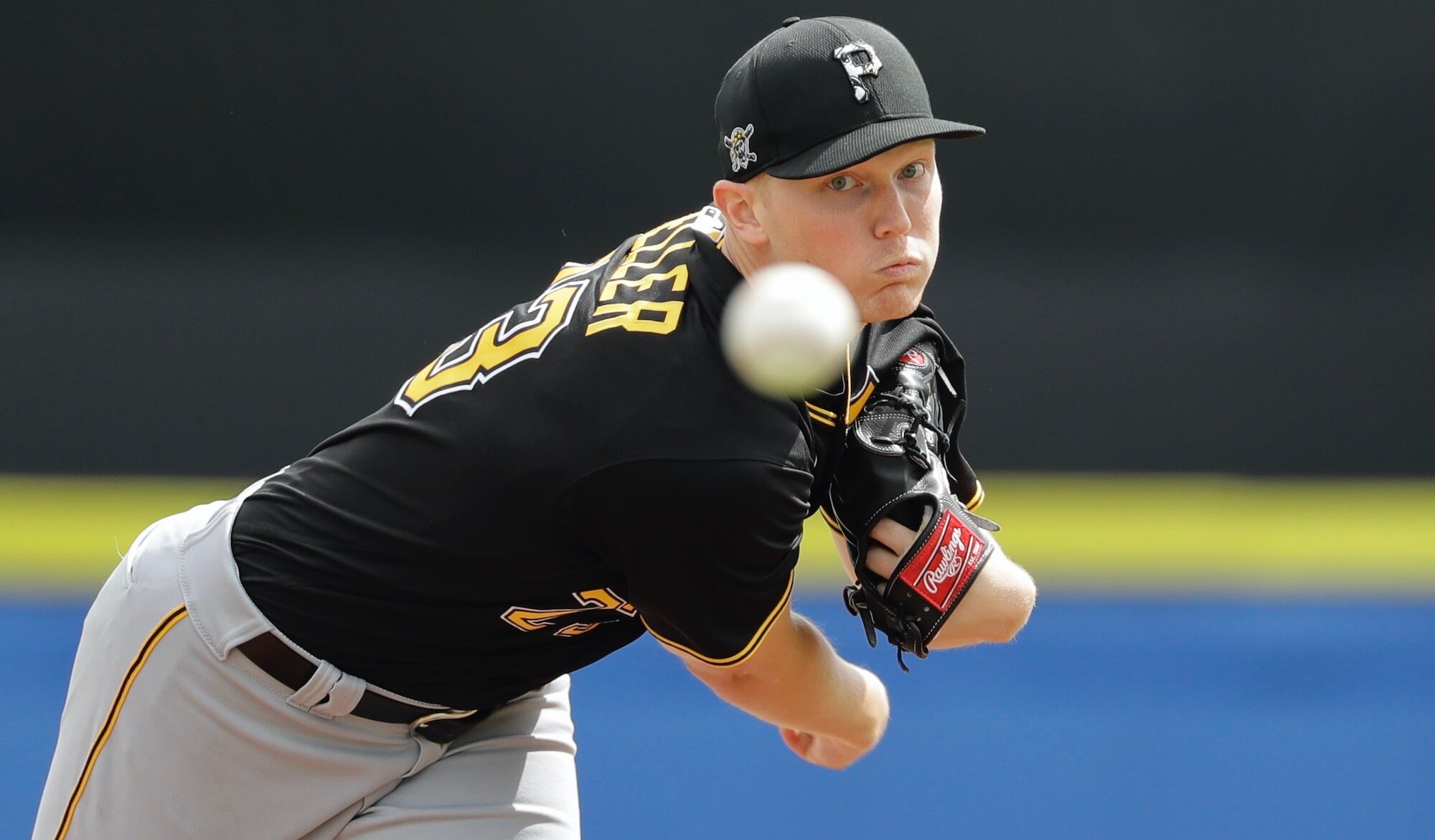 This is part one in a three-part series looking ahead to the Pirates’ summer training camp. Players will report on July 1, and camp will start July 3.

Do the Pirates have enough pitching?

It was a valid question this offseason and throughout the COVID-19 shutdown. The team finished with a 5.18 ERA last year, one of the worst in franchise history. They did not sign any pitchers to a Major-League contract this winter, and actually lost a good bullpen arm in Francisco Liriano, not to mention the losses they had mid-season.

But now, with an abbreviated spring training on the docket, expanded rosters being used and no minor-league season to pull players from, that question is taking on a new, more literal, meaning. Experts believe a long lay off is going to lead to an increase in pitcher injuries, and the threat of COVID-19 will be present throughout the season. Even with an abbreviated 60-game season and taxi squads available, pitching is going to be at a premium league-wide.

The Pirates came into this year knowing they would be without Jameson Taillon, who is recovering from his second Tommy John surgery, but they were dealt two more blows in June. The first came on June 3 when Chris Archer, the de facto ace of the staff, underwent surgery for thoracic outlet syndrome. On June 28, the bullpen became thinner when Edgar Santana was suspended for the season for performance enhancing drugs.

They’re down one of their best starters and relievers before the summer camp begins. In a way, they’re picking up where they left off in 2019. Last year, the Pirates sent 16 different pitchers to the injured list, the most of any National League team and second only to the Angels, who had 17.

Through 60 games in 2019, the Pirates had used 23 different pitchers, 24 if you count position player J.B. Shuck eating an inning. They also had eight different traditional starters, and Montana DuRapau and Michael Feliz were used as openers, bringing that total to 10. That was more than just about any team.

With a shorter sample size to work with, every injury is going to mean a higher percentage of games missed, and a couple stacked injuries could become a problem quickly.

“You have to make sure you keep guys healthy because a simple oblique, hamstring or quad pull, you could lose guys for (more than) half your season now with a 60-game season,” Derek Shelton said during a Zoom call this week.

That’s not going to be the only dilemma Shelton will face with his pitching staff.

“The challenge for any manager … is how aggressive you are with your bullpen and starting pitchers and how long you stay with guys,” Shelton said. “That’s going to be the biggest thing. We normally let guys get their feet wet.”