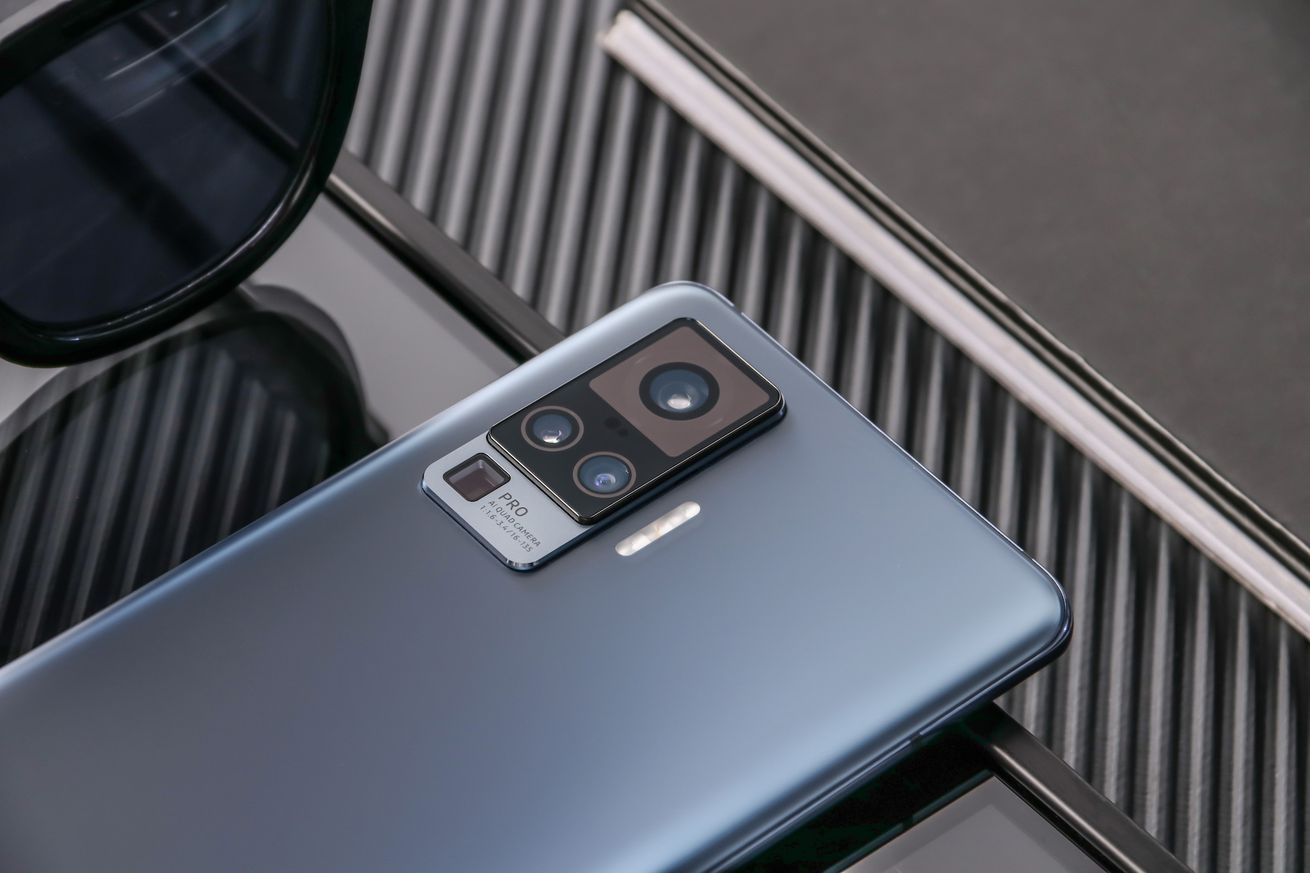 Vivo has officially announced its first flagship phones of 2020, the X50 series. As previously teased, the key feature is the primary camera’s heavy-duty stabilization system, which Vivo variously compares to professional gimbals and chameleons’ eyes. It previously showed up on Vivo’s Apex 2020 concept phone, but the company wasn’t able to show it off in person due to the COVID-19 pandemic; now it’ll be shipping on commercial devices.

The highest-end model is the X50 Pro+, which uses Samsung’s new 50-megapixel 1/1.3-inch ISOCELL GN1 sensor for the primary camera. The gimbal system makes use of an on-screen “radar” that depicts the lens’ movement and indicates when a shot will be stable. The X50 Pro+ and X50 Pro also include periscope telephoto cameras, though the X50 does not.

Vivo hasn’t yet announced full spec sheets for the phones, but the X50 Pro+ has a Snapdragon 865 processor with the requisite X55 5G modem. The screen supports 120Hz refresh rates and HDR10+. Vivo says that the regular X50 is the slimmest 5G phone ever at 7.49mm thick, meanwhile, suggesting a mid-range device that might use something like a Snapdragon 765.

That’s pretty much all Vivo is saying about the X50 lineup for now, for some reason, so we’ll have to wait until we have the device(s) in hand to tell you more — including the price and the release date. The company does have a track record of debuting new hardware features that end up getting widely adopted elsewhere, from in-display fingerprint sensors to pop-up selfie cameras, so we’re certainly interested to try out the gimbal stablization for ourselves.