What the hell, SaaS valuations? 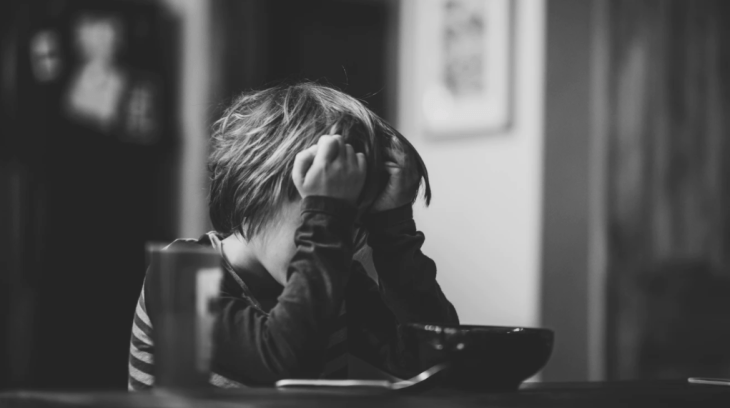 SaaS stocks are at it again, and I think I’ve got it figured it out.

More precisely I think I’ve figured out what other people think is going on. After rigorous fact-checking by both reading tweets, making VCs talk to me on the phone, and chatting with the CEO of a $27 billion cloud company this morning, it all makes sense.

Some background to start, I think.

Today, Friday the 21st of May, the day after the economy shed another 2.4 million jobs, bringing the COVID-19 jobs-lost tally to nearly 40 million, SaaS and cloud stocks reached yet another all-time high, as measured by the Bessemer cloud index.

That particular basket of stocks is the best thing we have to understand how public investors are valuing SaaS companies at any given moment. And as I’ve made you read ad nauseam, public SaaS valuations impact private SaaS valuations; the mechanism is a little slow, as Bessemer’s Mary D’Onofrio explained here, but when SaaS stocks surge or fall, startup SaaS valuations move as well.

Another record today after several preceding records this week seems odd, given the world. Sure, the stock market is largely recovered from its March-era, COVID-19-driven lows, but successive new records are more gauche than merely working to get back to flat, as other public equity cohorts have generally managed (not all, mind).

That we’re at a record is more than my idea, or Bessemer’s — Meritech Capital wrote earlier this week that “we are now sitting at the all-time peak of public SaaS valuations in the midst of a global pandemic.” But don’t think that these valuations predicated on companies promising more growth. As the same Meritech report states: “Generally speaking, the outlooks of these businesses haven’t changed that much since February, except for Q1 earnings where, in almost all cases, management waved a yellow caution flag to investors and withdrew or lowered guidance.”

But who cares! Not the markets. It’s time for some new fucking records, y’all.

Let’s talk about why this is all happening.

This is my third post in what I suppose is now a series on this stuff (more here and here), so we’re largely building on prior foundations while adding a little.

Here’s the argument in a multi-bullet nutshell:

This morning I spent 30 minutes yammering with Splunk’s CEO Doug Merritt. It went pretty well. After digging through his company’s earnings report (SaaS transformation continues, some revenue recognition headwinds, lots of cash, good ARR growth, and the company spends heavily spreading stock around to all its workers, which I dig) I asked him about whether the digital transformation stuff that he mentioned in Splunk’s earnings letter is actually making stuff move to the cloud faster, and thus boosting SaaS stocks.

So, what’s powering the SaaS rally, stretching valuations to comical levels — recall that we’re always valuing SaaS and cloud companies on revenue, and not profit multiples, so they’re always graded on a comfortable curve — is two parts greed (capital rotation into SaaS stocks from other equities, and ZIRP limiting return to only a few asset buckets) and one part common sense (if SaaS companies are riding the digital transformation trend, an acceleration thereof could raise their long-term growth prospects).

Anyway I’m on vacation for the next week as soon as this hits the internet. Have fun, everyone, and let me know what happens to SaaS stocks. Pretty sure my partner will end me if I keep up to speed on the stock market when I’m supposed to be napping. Hugs.