Researchers Push 44.2Tbps Over Fiber via a Single Light Source 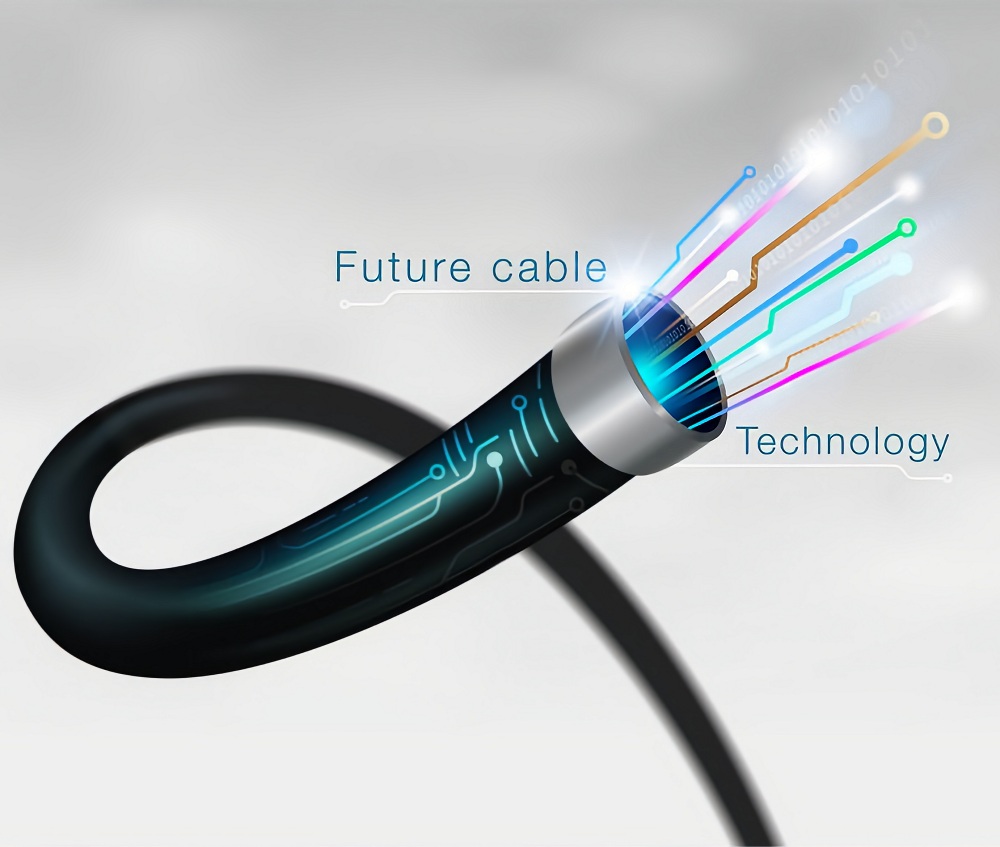 Australian researchers from Monash, Swinburne and RMIT Universities have broken a new record after they hit a fibre optic data speed of 44.2 Terabits per second (Tbps) by using a single light source. Better yet this feat was achieved using 76.7km of existing Dark Fibre communications infrastructure, rather than a lab test.

We’ve seen fibre optic data speeds go much faster than 44.2Tbps before but this one is special because of how applicable it could be to existing networks and how it was achieved. The team essentially replaced 80 lasers with one single piece of equipment – known as a micro-comb – from Swinburne University (SU), which acts like a rainbow made up of hundreds of high quality infrared lasers from a single chip (i.e. smaller and lighter).

NOTE: Each infrared laser on the chip can be used as a separate communications channel.

The test itself, which was conducted on a fibre optic cable between RMIT’s Melbourne City Campus and Monash University’s Clayton Campus, represents the first time that any micro-comb has been used in a proper field trial (the fibre optic network was designed to mirror that used by Australia’s National Broadband Network [NBN]).

The researchers were then able to send the maximum data down each channel, simulating peak internet usage, across 4THz of bandwidth.

Professor Moss, Director of the Optical Sciences at SU, said:

“In the 10 years since I co-invented micro-comb chips, they have become an enormously important field of research.

It is truly exciting to see their capability in ultra-high bandwidth fibre optic telecommunications coming to fruition. This work represents a world-record for bandwidth down a single optical fibre from a single chip source, and represents an enormous breakthrough for part of the network which does the heaviest lifting. Micro-combs offer enormous promise for us to meet the world’s insatiable demand for bandwidth.”

The future ambition of the project is to scale up the current transmitters from hundreds of “gigabytes per second” towards tens of “terabytes per second” without increasing size, weight or cost. Such integrated photonic chips would thus enable these speeds to be achieved across existing optical fibre links with only minimal cost.

Initially this sort of technology would probably be better for primary fibre links between data centres (national connectivity) and international connectivity between countries, although the team said they could “imagine this technology becoming sufficiently low cost and compact that it could be deployed for commercial use by the general public in cities across the world.”

We might be awhile away from see 1Tbps+ broadband to the home, but the possibility does exist for the future.