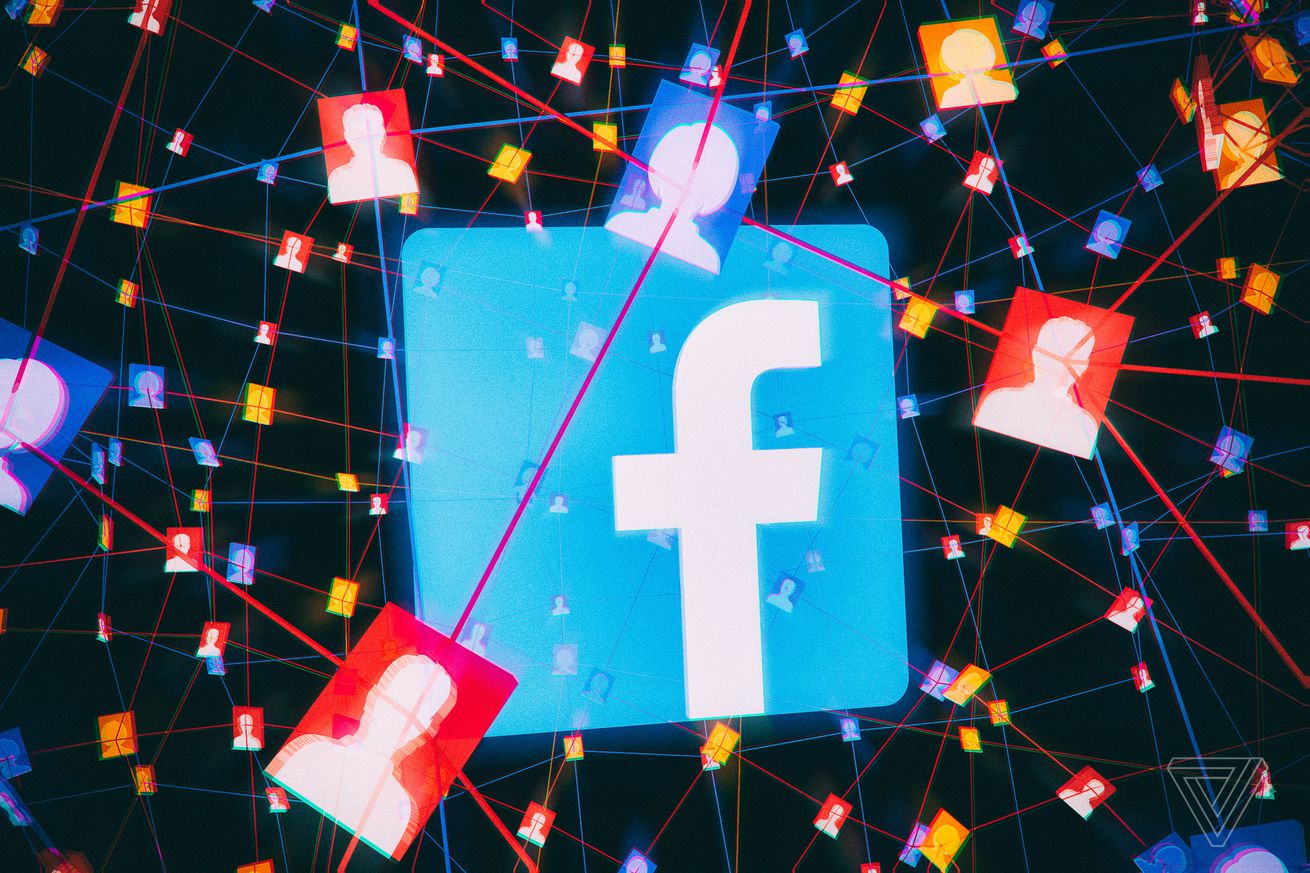 Up to half of employees could work remotely within five to 10 years, CEO Mark Zuckerberg says in an interview

In a move that illustrates how swiftly the COVID-19 pandemic is reshaping the global economy, Facebook said today that it would eventually begin allowing most of its employees to request a permanent change in their jobs to let them work remotely. The company will begin today by making most of its US job openings eligible for remote hires and begin taking applications for permanent remote work among its workforce later this year.

“We’re going to be the most forward-leaning company on remote work at our scale,” CEO Mark Zuckerberg said in an interview with The Verge. “We need to do this in a way that’s thoughtful and responsible, so we’re going to do this in a measured way. But I think that it’s possible that over the next five to 10 years — maybe closer to 10 than five, but somewhere in that range — I think we could get to about half of the company working remotely permanently.”

Facebook, which has more than 48,000 employees working in 70 offices worldwide, is the largest company yet to move aggressively into remote work in the wake of the pandemic. Twitter announced last week it would give most of its workforce the option of working remotely, and Coinbase followed with a similar announcement on Wednesday. Shopify CEO Tobi Lütke said Thursday that it would immediately begin a shift to permanent remote work. Google CEO Sundar Pichai told The Verge this week that the company is considering additional remote work flexibility beyond letting most employees stay home through the end of the year.

Facebook, is the largest company yet to move aggressively into remote work

Collectively, the embrace of remote work upends decades of conventional wisdom in Silicon Valley, where the largest companies have been built on the idea of collaboration in close physical proximity. Until recently, Facebook paid new employees a bonus of up to $15,000 if they agreed to live within 10 miles of the office. Now many of them will be able to work wherever they like — although Facebook will reduce the pay of workers who move to less expensive areas.

In the near term, Facebook’s shift to remote work has been borne out of necessity. When the company begins reopening some of its offices July 6th, it plans to reduce occupancy to 25 percent of normal, the company said this week. And the added safety requirements for coming into the office, which include mandatory masks and temperature checks, are likely to keep many workers away for much longer.

But after surveying employees and talking with executives at other companies built on remote employees, Zuckerberg said he became persuaded of the benefits of a more distributed workforce. The move will open up Facebook jobs to a much wider pool of applicants, he said, and could have a positive effect on the environment. (Among other reasons, remote work could enable thousands of Facebook employees to abandon their daily hours-long commutes to and from its headquarters in Menlo Park.)

The move also forces Facebook, which is investing billions in creating next-generation tools for communication, to rely on those tools to get work done. In that sense, the move to remote work represents a high-stakes initiative to get Facebook employees to “dogfood” new products involving augmented reality, virtual reality, the company’s Portal smart display, and its Workplace collaboration tool — and to improve them more rapidly out of necessity, since the company is relying on them to get work done.

“You have to believe in some capacity that you’re helping people be able to do whatever they want from wherever they are.”

“VR and AR is all about giving people remote presence,” Zuckerberg said. “So if you’re you’re long on VR and AR and on video chat, you have to believe in some capacity that you’re helping people be able to do whatever they want from wherever they are. So I think that that suggests a worldview that would lead to allowing people to work more remotely over time.”

But the move also comes with risks. Since March, employees at Facebook and other large tech companies have been working on plans that were set in motion by workers collaborating together on campus. It remains an open question whether companies can be as creative or productive in the long term in environments where they aren’t brainstorming around the same conference table. (Some would say that Facebook has not been particularly creative in recent years, anyway.)

Zuckerberg said he expects to move slowly toward remote work, but would begin by making more of the company’s open roles available to remote workers. Others will likely continue to prefer working at a company office — particularly younger employees, Zuckerberg said.

Another effort to preserve team camaraderie will come from regularly inviting employees onto campus for “onsites,” Zuckerberg said — the on-campus version of the offsite retreats that were common in the business world until the pandemic hit. In fact, he said, travel costs associated with onsite meetings would likely cancel out many of the savings the company might otherwise expect from a reduced real estate footprint.

“The tools we have today are fairly transactional — that’s a weakness in the ecosystem.”

Still, many questions about the company’s shift to remote work remain. Facebook used to lure new employees with a campus designed by Frank Gehry and lavish perks; what will it offer employees who are working from home? How will a mostly remote workforce affect efforts around diversity and inclusion? How will younger employees find mentorship in a world where they rarely interact with their mentors in person?

Answering some of those questions will mean building new products, Zuckerberg said.

“I think the tools we have today are fairly transactional — that’s a weakness in the ecosystem,” he said. “Email and messaging — these things are designed for exchanging thoughts, but not hanging out in. It’s almost like what you really want is to have a team just spend unstructured time together.”

Zuckerberg has shifted from inviting top managers over for monthly dinners at his house to hanging out using the company’s new Rooms product, he said. He’s also experimenting with holding management meetings in VR.

Assuming that the COVID-19 risk eventually subsides, Zuckerberg plans to make at least a partial return to the office. The role of CEO has historically required travel and in-person meetings that might not be possible to do online. But Zuckerberg said that he, too, would likely continue to work from home more than he did before the pandemic.

“I do think I’ll plan to spend more of my time remotely over time,” he said.

Read The Verge’s full interview with Mark Zuckerberg about how he made this decision, what tools he wants to build, and whether he plans to return to the office when the COVID-19 threat subsides.