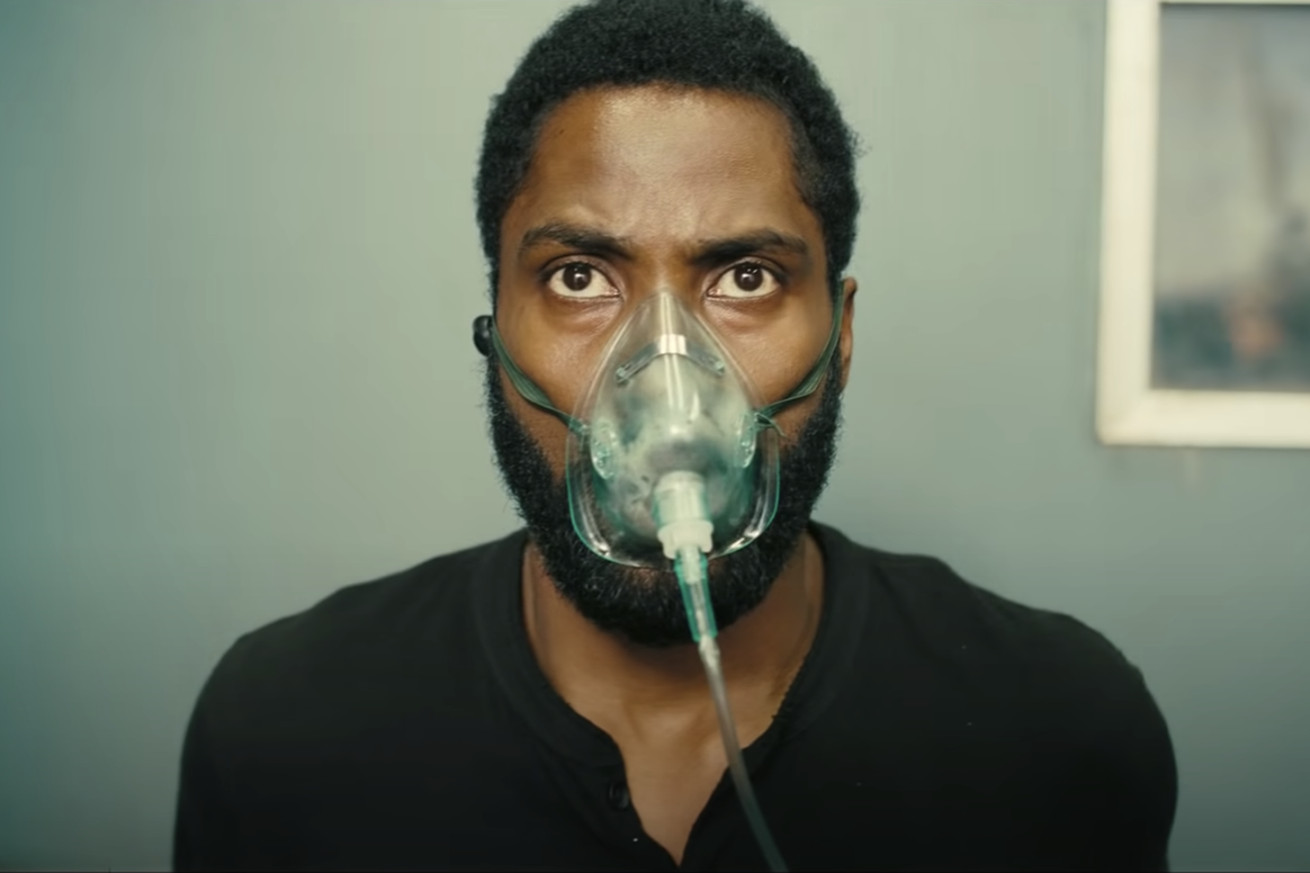 Christopher Nolan, one of Hollywood’s biggest proponents of the theatrical experience, is the latest director to see his movie get the Fortnite treatment.

The latest trailer for his upcoming film Tenet debuted in Fortnite on Thursday. Although very little about the film is actually known, Tenet is described as a movie set within the world of international espionage, and the first trailer and marketing material for the movie has played up a concept in which time moves forward and backward — hence the palindrome title. The new trailer expands on John David Washington’s main character as he learns to warp time, with the stake of the world and its future in his hands.

Prior to Nolan’s Tenet trailer premiering in Epic Games’ massive virtual universe, Disney and director J.J. Abrams teamed up with Epic to debut a scene from Star Wars: The Rise of Skywalker. Abrams was on hand to introduce the clip, appearing as a tinier virtual version of himself on top of a stage where players could see him talk to host Geoff Keighley. The scene was later alluded to in the The Rise of Skywalker’s opening crawl. After the trailer premiered, Keighley also announced that a classic Nolan movie will screen in Fortnite for fans some time this summer.

Missing from the trailer: any specific release date for Tenet. The movie is still slated for July 17th, according to new marketing material that appeared on Twitter after the trailer debuted.

Nolan’s Tenet isn’t just one of Warner Bros.’ biggest movies of the year — it’s also become a litmus test as to whether Hollywood studios could start releasing their films after facing a series of delays brought on by the COVID-19 pandemic. Mulan, The Spongebob Movie: Sponge on the Run, and Wonder Woman 1984 are all set to follow Tenet. If Warner Bros. decides to alter the release date for its Nolan blockbuster, however, it could influence the release schedules of other big-budget studio films.

What’s increasingly unlikely to happen is Tenet becoming a digital-only title. Studios like Disney, Universal, and Warner Bros. have all moved some of their titles to digital or streaming-only exclusives, while delaying others that cost more to make and stand to lose the most if not given the opportunity to recoup costs at the theater.

The moves have caused strife with big theater chains like AMC and Regal as studios reiterate their commitment to the theatrical model while also using this current unprecedented time to test new release strategies. With a budget north of $205 million, and several million more being on advertising and marketing, it’s unlikely Warner Bros. would make Tenet a digital-only title at this juncture. Especially as Nolan continues to champion movies getting a proper theatrical release.

The bottom line is whether Tenet will hit theaters on July 17th like Warner Bros. has repeated. As of right now, the answer seems to be yes — Warner Bros. hasn’t said anything otherwise. But that could all change in the days and weeks ahead.