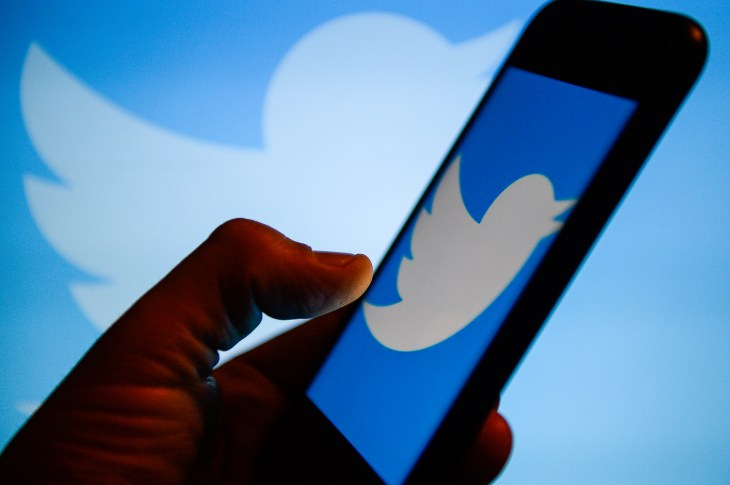 Twitter  is giving users tools to avoid abusive or annoying replies, MakeSpace raises $55 million and Sphero gets a new CEO and a new spinoff.

1. Twitter is testing a feature that limits who can reply to your tweets

Users can pick from one of three options: Everyone, People You Follow and Only People You Mention. If you opt for either of the latter, the reply function will be greyed out for all who don’t fit the description. They can view, like and retweet the thing, but they won’t be able to reply directly to the sender.

After all, one of Twitter’s greatest benefits and downsides is its openness relative to platforms like Facebook. Anyone and everyone can reply directly to a tweet — and that’s not always ideal for the sender.

On-demand storage startups have sprung up all over the world, hopeful that their new take on an antiquated, fragmented and valuable market would lead to big returns in a brave, new, Uberified world. But the industry has seen a lot of ups and downs, with various startups merging, closing, transferring and trying to pivot in the process. That’s left a consolidated space with fewer — hopefully better capitalized and better organized — competitors remaining.

While still a robotics company at its heart, the underwhelmingly named Company Six will create robotic systems designed for first responders and other humans whose work requires them to put themselves in harm’s way — allowing its parent company to continue its focus on education-related products.

Salesforce decided to build four packages of services for customers, specifically designed to help conduct business during COVID-19. The company even has systems integration partners who will run everything for the first three months.

5. Why VCs say they’re open for business, even if they’re pausing new deals

This week, former TechCrunch editor Alexia Bonatsos of Dream Machine and Niko Bonatsos of General Catalyst swung by Extra Crunch Live to discuss where they are investing today and what the future might look like. (Extra Crunch membership required.)

The social network scans accounts for suspicious activity, leveraging machine learning to pick up anomalies like accounts sending a large number of requests in a short timespan or numerous message requests to users under 18.

The e-commerce giant, which has invested more than $6.5 billion in India, today launched its food delivery service Amazon Food in select parts of Bangalore. The company had originally planned to launch the service in India last year.