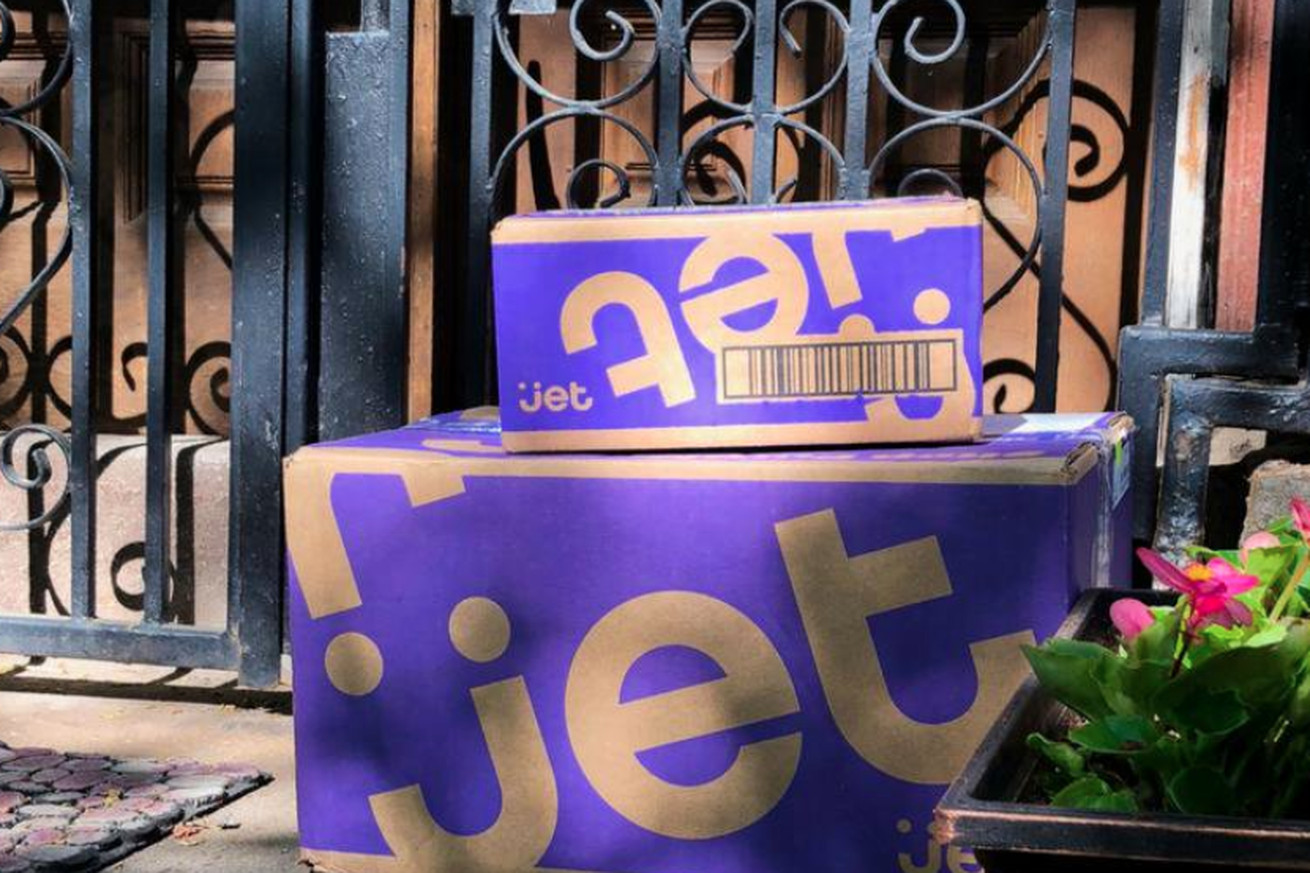 Walmart is shutting down Jet.com, the online shopping site it bought in 2016 for $3 billion as part of its attempts to better compete with rival Amazon online, an area that Amazon excels at compared to Walmart, via TechCrunch.

According to Walmart’s Q1 earnings release, the decision to shut down Jet.com is due to the “continued strength of the Walmart.com brand,” with the company citing the Jet acquisition in 2016 as “critical to accelerating our omni strategy.” But the numbers tell a different story: last year, Walmart lost about $2 billion on its online e-commerce operations, according to a report from The Wall Street Journal, with the company looking to refocus its business with its retail locations at the core (a key area where Walmart holds the edge over Amazon).

The company has since seen a big boost in online spending. Walmart’s e-commerce business is up 74 percent compared to Q1 2019, with the company citing increased demand for grocery pickup and delivery services due to the COVID-19 pandemic.

But the writing has been on the wall for Jet for a while. Despite the big investment, it never really took off for Walmart as the Amazon-killer it needed to be, despite various reorganizations, a 2018 pivot to a focus on same-day local delivery, and spinoff personal shopping service (the also-shuttered Jetblack).