The FCC has received hundreds of complaints about carriers’ coronavirus pledge 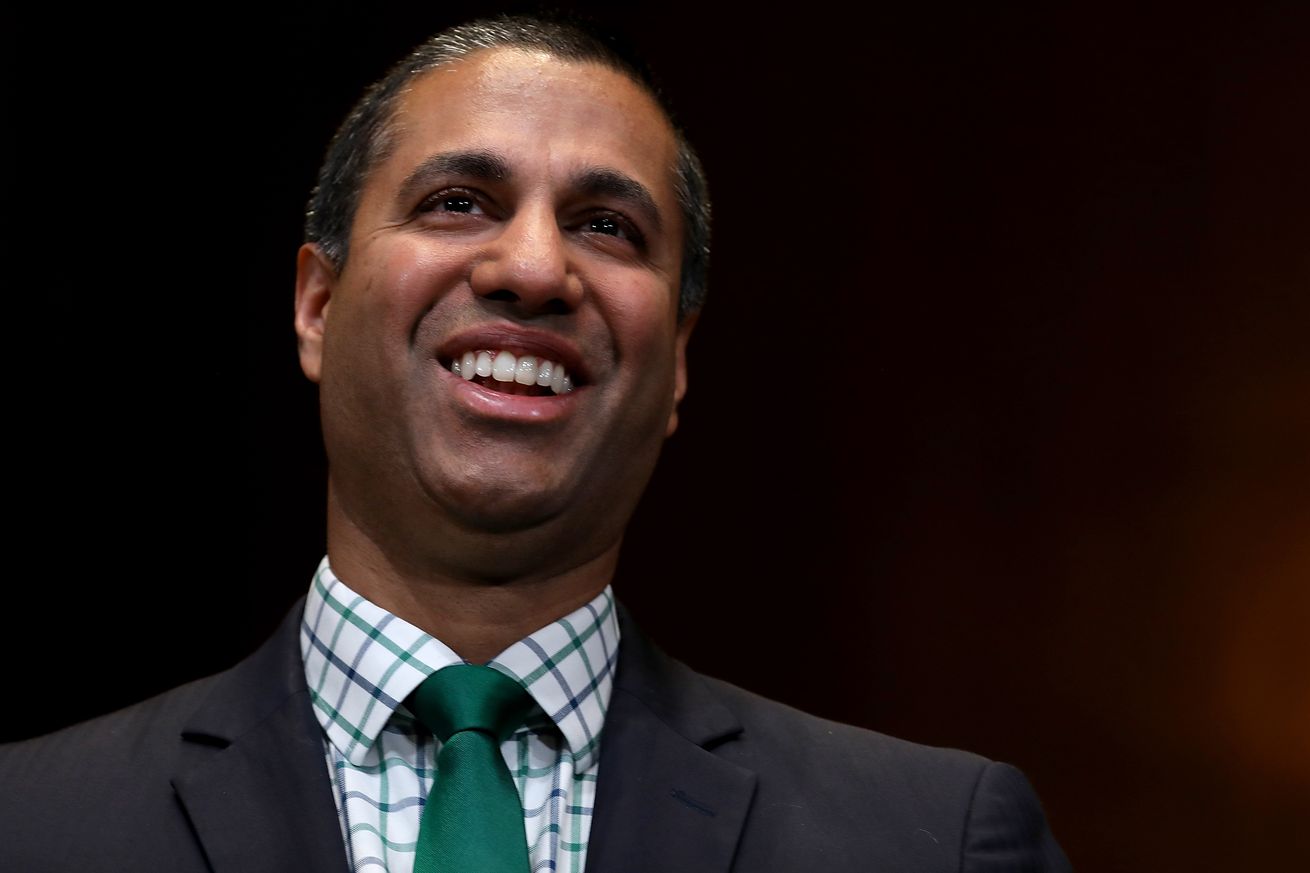 The Federal Communications Commission has received over 2,000 complaints related to the novel coronavirus pandemic, FCC chairman Ajit Pai said in a statement to the House Energy and Commerce Committee on Tuesday.

Pai told the committee that the FCC has received around 2,200 complaints related to COVID-19 over the last few weeks. Of those 2,200 complaints filed, 1,400 have received a response from the carrier, Pai said. Around 500 of those total complaints were filed specifically about the FCC’s Keep Americans Connected Pledge, the agency’s primary response to the pandemic. “The other COVID-19 complaints involve questions about billing or network issues or broadband access generally,” Pai said.

By committing to the pledge, carriers like AT&T, Verizon, and Comcast promised not to terminate service for residential or small businesses that are unable to pay their bills because of the pandemic. They also agreed to waive any late fees that customers may incur because of the crisis and open up their Wi-Fi hotspots to “any American who needs them.” The pledge was first announced in March and lasted 60 days. In late April, the FCC called for carriers to extend their pledge, and over 750 carriers agreed to uphold those promises through June 30th, according to the agency.

“It’s my understanding that most of the complaints that we have received about the pledge have been resolved to ensure that the consumer remains connected,” Pai said.

The FCC forwards complaints made to the agency to the respective carriers. When a carrier receives the complaint, it has 30 days to respond to the filing consumer.

During Tuesday’s hearing, Pai also said that the FCC plans to roll out a notice of proposed rulemaking implementing Congress’ Broadband Data Act soon. The law requires the FCC to change how it collects, verifies, and reports broadband data used in crafting coverage maps. This includes creating a “dataset of geocoded information for all broadband service locations.”