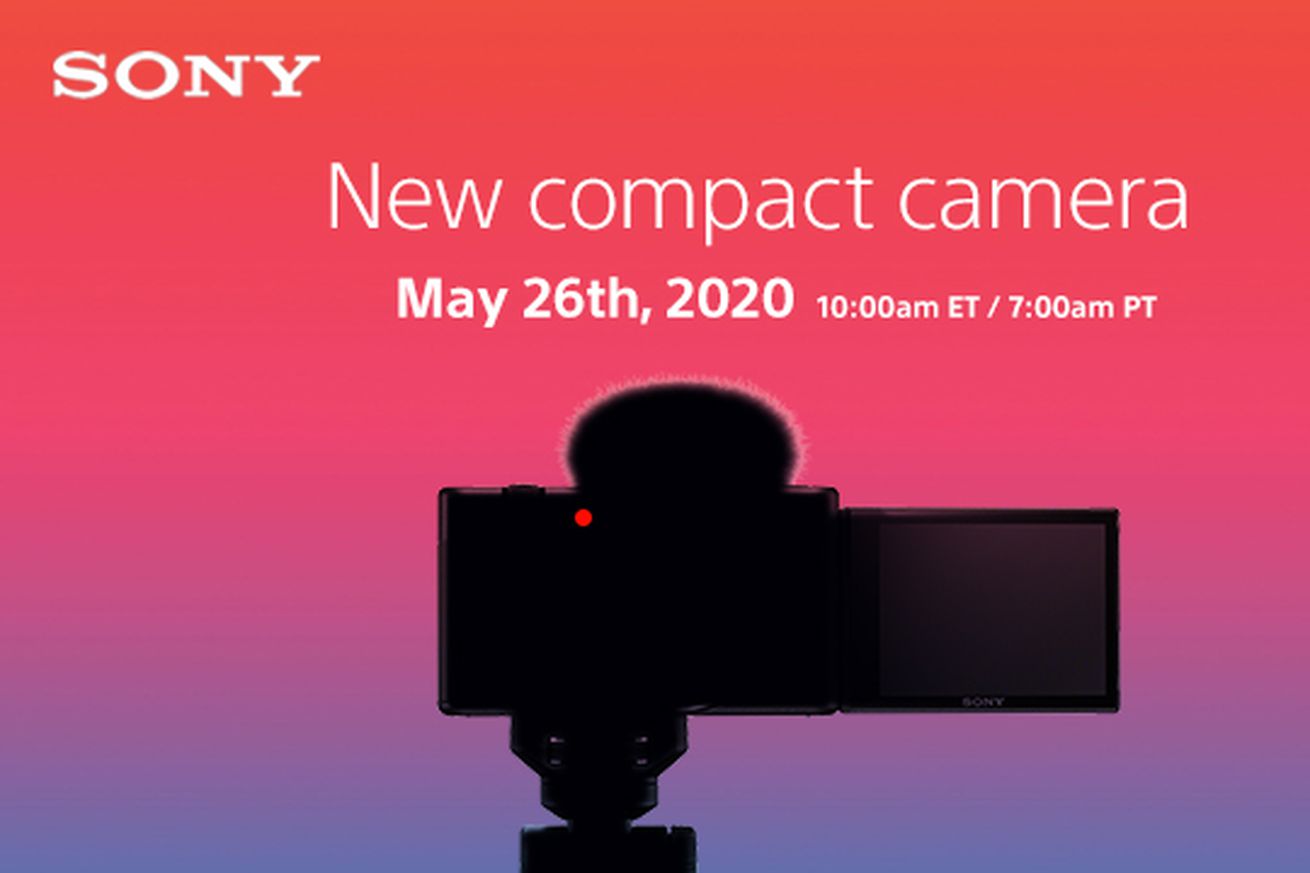 Sony Alpha just tweeted out a teaser for a camera announcement coming on May 26th. All Sony will say is that it’s a “new compact camera” along with a hazy outline of some sort of camera, likely with an articulating screen. Luckily, we don’t need to guess what it is because Sony Alpha Rumors recently dropped the details. It’s almost surely the Sony ZV-1, and if Sony Alpha Rumors’ leaked specs are correct, it looks like an ideal compact vlogging camera.

The publication called the camera “basically an RX100VII successor made for vloggers,” and if that turns out to be the case, I’m fairly excited for it. It will have an articulating screen so you can see yourself, what appears to be a hot shoe for attaching a mic or other accessories, and a big red button for recording videos instead of the itsy one on the RX100.

There will also be Sony’s much-loved eye-based autofocus, which is clutch when you can’t directly control the camera (because you’re shooting yourself).

The RX100 VII is a compact point-and-shoot that’s actually remarkably powerful, and the addition of a full microphone jack made it very compelling for vloggers. I have used one ever since it came out. But the RX100 VII has a few features that make it arguably a more versatile still camera but also make it less ideal for vloggers.

First, Sony swapped out the 28-70 zoom lens from earlier RX100 models for a 24-200 zoom. More zoom sounds nice, but the widest aperture went from f/1.8 to f/2.8 — and that makes it a challenge to get good background blur with such a small sensor and lens. It’s the opposite of what most vloggers would want. The earlier RX100 models also had an integrated neutral density filter, which made it easier to shoot outdoors without blowing out highlights.

The ZV-1, if it is indeed basically an RX100 remade for vlogging, appears to undo both of those changes. Sony Alpha Rumors says it has a “20MP 1-inch sensor” and a “24-70mm F1.8 – 2.8 lens.” There’s also apparently a “one-touch” bokeh button. Hopefully, that merely sets the optical settings for ideal bokeh shooting and doesn’t introduce some kind of software-based portrait mode.

Last but absolutely not least, it has a “better grip.” I’ve been attaching third-party grips to my RX100 cameras because they’re so small and slippery, so that’ll be helpful, too.

It all seems perfect, but with cameras (and, really, all tech), it’s safest not to get your hopes up too much just in case there are some unknown gotchas. The RX100 VII seemed like it was the perfect vlogger’s rig right up until the moment its minor shortcomings became apparent. Still, if you point a camera at your own face for YouTube on a regular basis, it’s hard not to be a little excited that Sony is working to make your life a little easier. 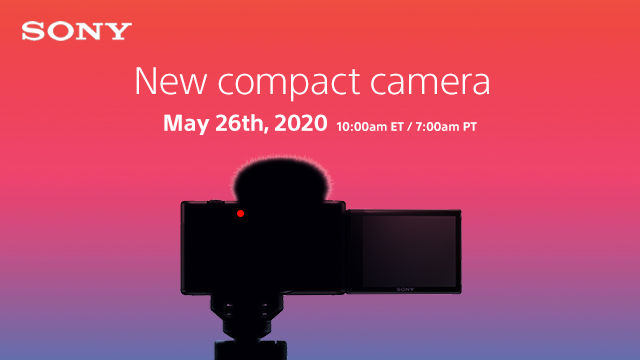 1,011 people are talking about this