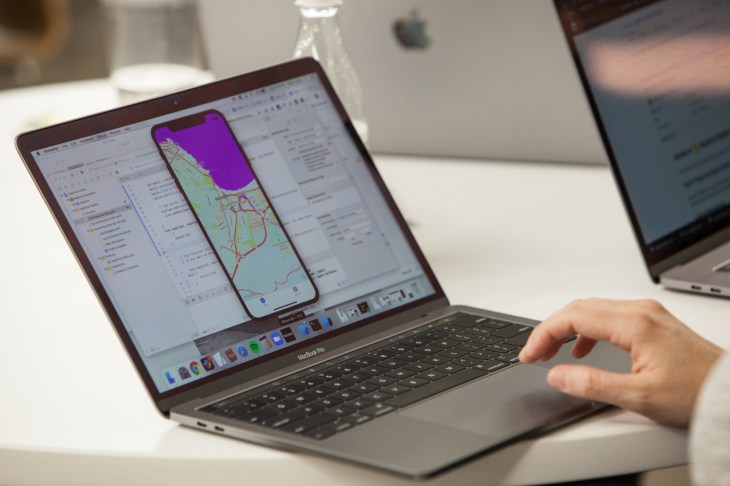 SoftBank Corp. and Mapbox, the mapping data company that competes with Google and Here, announced that they have established a joint venture called Mapbox  Japan.

The JV will provide Mapbox’s mapping platform, including APIs and data services, to developers in Japan. Between June 1 and September 30, Mapbox Japan will also provide up to three months of free support for organizations building COVID-19 related mapping services, including infection cases and statistical data, for developers in the country, which has relied on tracking virus clusters to limit the spread of infections.

Mapbox collects data from sources including government and commercial databases, and uses them in customizable AI-based APIs, SDKs and other products. Its clients have included Facebook, Snap, the New York Times, the Federal Communications Commission and automotive companies like Land Rover and Rimac.

Founded in 2010 by Eric Gunderson, Mapbox says its tech now reaches more than 600 million monthly users. SoftBank Vision Fund led Mapbox’s $164 million Series C in 2017. At the time, Gunderson told TechCrunch that part of the funding would be used to expand in Asia through SoftBank’s presence in regions including Southeast Asia and China.

Mapbox has operated in Japan since July 2019, though that was through partnerships with Yahoo! Japan and Zenrin, one of the country’s biggest mapping software companies. Zenrin also has a partnership with Google Maps, but early last year Google began reducing the amount of mapping data it uses from Zenrin, possibly to focus on building its own trove of mapping data in Japan.

Working closely with Zenrin opens potential new opportunities for Mapbox in Japan. Last year, Gunderson told Nikkei Asian Review that “we are going to be the number one mapping provider in all of Japan and we’ll be able to do this because we have the best data in all of Japan through our partnership with Zenrin.” The company plans to develop products for the Japanese market that include mapping services for industrial automation.