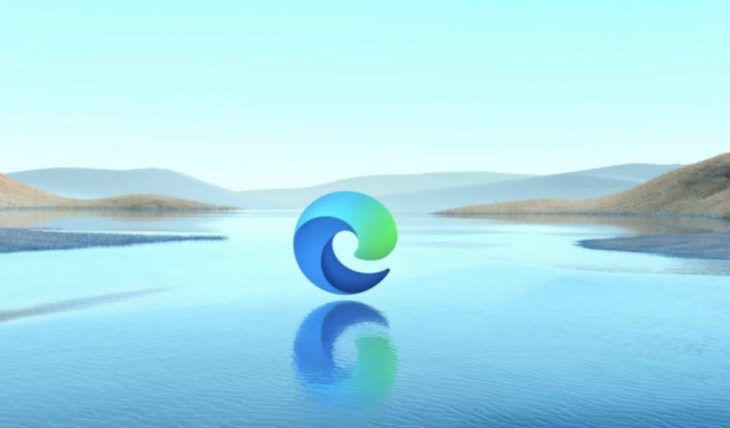 Microsoft’s  Edge browser is getting a bunch of new features soon. Some of these are for casual users while others are aimed at business users, IT admins and developers, but they all demonstrate that after releasing the first stable version of the browser only recently, the team is now starting to build in new features that it surely hopes will set Edge apart from its competition.

One new feature for more casual users is an integration with Pinterest  and Edge’s collections feature. There is an obvious overlap here, since both Pinterest and collections are about allowing people to save links to the research they’ve done online about virtually any topic. Now, Edge will feature a Pinterest-powered tool that will show suggestions from Pinterest at the bottom of a collection. Clicking on that, Microsoft says, will take users to a Pinterest board “of similar, trending Pins so users can quickly find and add ideas relevant to their collection.” Users will also be able to export collections to Pinterest. I’m sure this will prove useful to some, but I personally hope it’s something you can turn off, too.

In addition to the Pinterest integration, collections is also getting the ability to send items to Microsoft’s OneNote note-taking tool, which is in addition to its existing Word and Excel integrations.

These new features for collections are scheduled to launch in the Edge pre-release channels within the next few days.

Also new in Edge is Sidebar Search. This, as the name implies, will allow you to do your searches in the sidebar without having to open a new tab in your main browser window. That sidebar will also be persistent as you move between tabs, making this a nifty idea and something that others will surely emulate over time.

For those of us who often mix business and personal accounts on the same machine and in the same browser, Edge is now introducing automatic profile switching, which can automatically switch your browser profile to your work settings when it detects a link that needs your work credentials.

In a related announcement, Microsoft also said that Edge will now support Windows Information Protection on Windows 10, which separates personal and corporate data and includes audit reporting for compliance. Microsoft says this has been a “top ask by many customers.”

For developers, Microsoft is also launching a couple of new features and tools. One of these is Origin Trials, which will allow developers to test experimental web features on their websites for a set time period with Edge users. These are essentially “prototypes that we haven’t enabled for the general web yet that will work on your site for a selection of your visitors in Microsoft Edge, enabling you to gather and provide early feedback which can influence the final API,” Microsoft explains.

Windows developers can also start testing the new WebView2 preview, which now also supports .NET and UWP apps, while it was previously restricted to Win32 programs.

In addition, progressive web apps in Windows are now getting a boost. Users will be able to manage these web apps, when installed from Edge, from the Windows settings, use them to share content and even receive content from other apps. They will also now be included in the Start Menu. For now, this feature is only available to users on the Windows Insider builds and the Edge Canary preview builds — and even then, users have to toggle the “Web Apps Identity Proxy” flag in the browser.

Overall, these are some interesting new additions to Edge’s feature set. Most importantly, though, they show that the team is now starting to release features that go beyond the core browser tools and is looking to offer tools that differentiate Edge from its competitors — something it currently doesn’t really do, despite being a very competent Chromium-based browser.